Nicole Atkins is here to stay.... 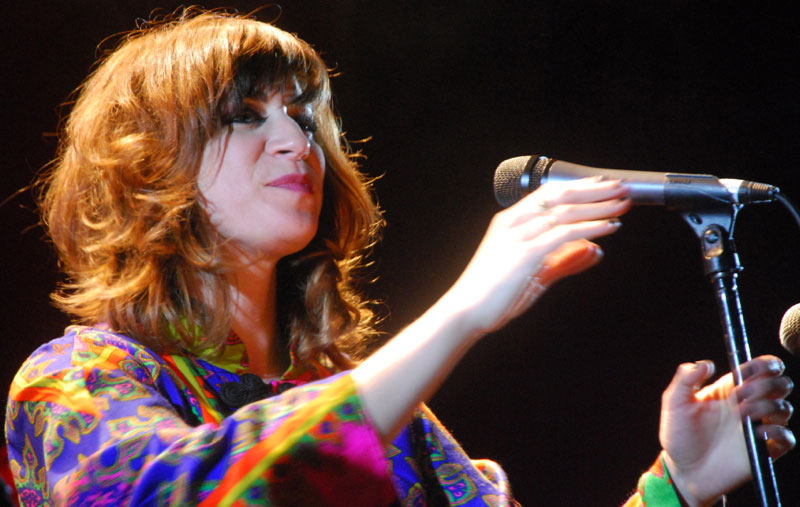 Just over six years ago, Nicole Atkins came to New York’s Bowery Ballroom (QRO live review) as the ‘next big thing’ on Columbia Records, but then Columbia didn’t work out (blame then-head Rick Rubin messing with her album, Neptune City – QRO review).  Three years ago Atkins returned to Bowery (QRO live review) with Mondo Amore (QRO review) on an indie imprint, but then it “switched over to being a nü-metal label” (QRO interview with Atkins).  On Thursday, February 13th Atkins returned again to Bowery (QRO venue review) – and was hit by a snowstorm.  But that didn’t dampen the spirits in the place one bit. 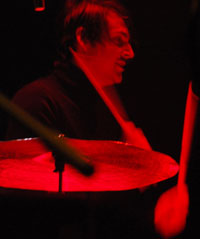 The Bowery appearance was the start of Atkins’ tour off of her latest, PledgeMusic-funded Slow Phaser (QRO review), with a new band to boot (though still with longtime drummer Sam Bey).  Naturally Phaser dominated the set, with them playing all tracks but closer “Above As Below”, but interestingly the evening opened with Mondo opener “Vultures”.  However, from then on it was almost entirely Phaser, but not Slow, as the shy Atkins bewitched in her Technicolor outfit on such new songs as “Who Killed the Moonlight?”, “Cool People” (“This is about you guys…”), “Girl You Look Amazing” (she certainly did), “What Do You Know?” (with its kiss-off, “That’s between you, the birds, and The Bowery”), and more.   Atkins’ sound isn’t part of any current or past indie-trend, but instead draws from the bold songstresses of the fifties, sixties, and seventies.  She has widened her approach on Phaser, and that came through live, from bump-n-grind “Girl” to kiss-off “What”. 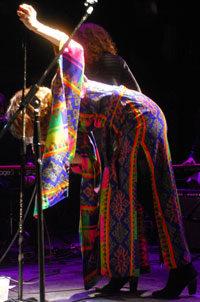 There were a couple of Neptune songs in there, back-to-back “The Way It Is” and “Cool Enough”, though she didn’t rely on early singles such as “Maybe Tonight” or “Love Surreal” (or the nearby “Brooklyn’s On Fire”) – this was a showcase for today’s Atkins.  Maybe she shouldn’t have ended the evening with the encore return of “The Tower” from Mondo, but only because the song going into the encore break, “It’s Only Chemistry” was so strong. 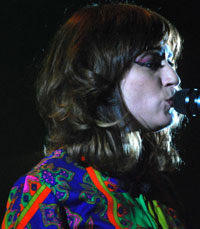 There also weren’t as many people at this show as the prior two Bowery appearances, the weather undoubtedly keeping people indoors, especially for an artist with such a following on the other side of the Hudson (that, or fear of Chris Christie-induced traffic jams…).  But that only meant that those that were there were those especially into the show, not looking for the ‘next big thing’, the next hot trend.  ‘Cause Nicole Atkins is here to stay. 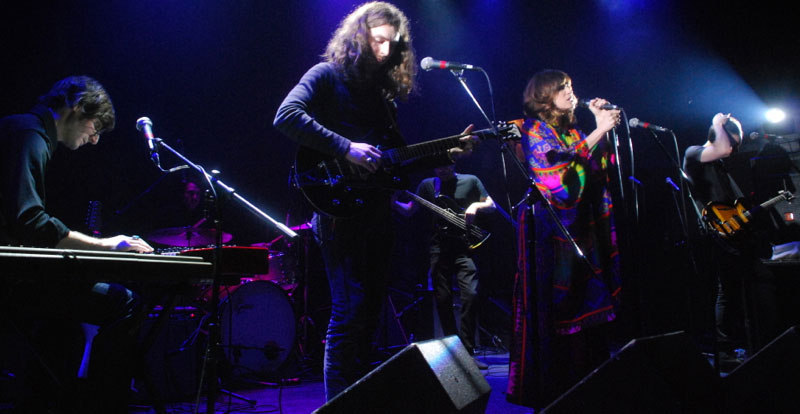