50 Kent took over Friday at Northside.... 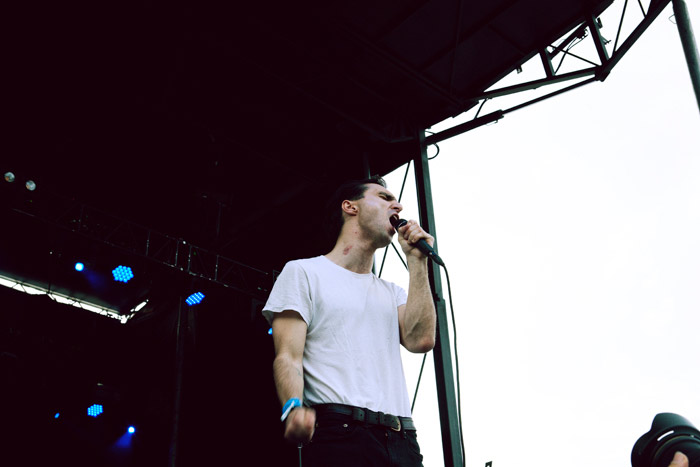 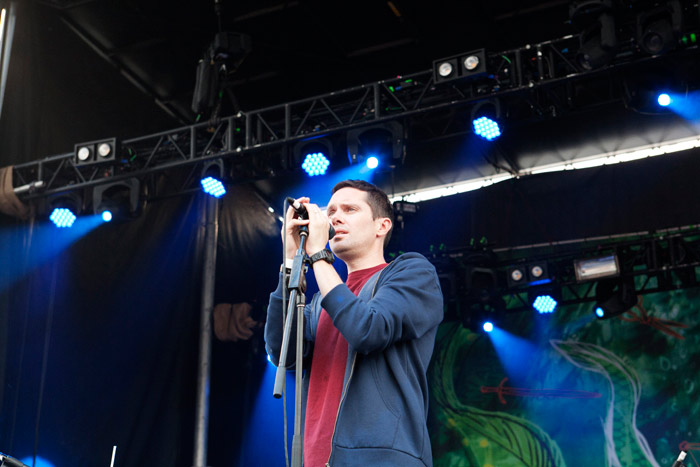 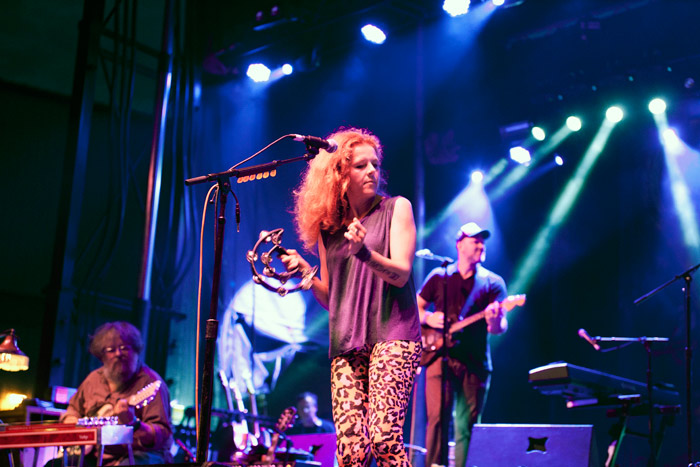