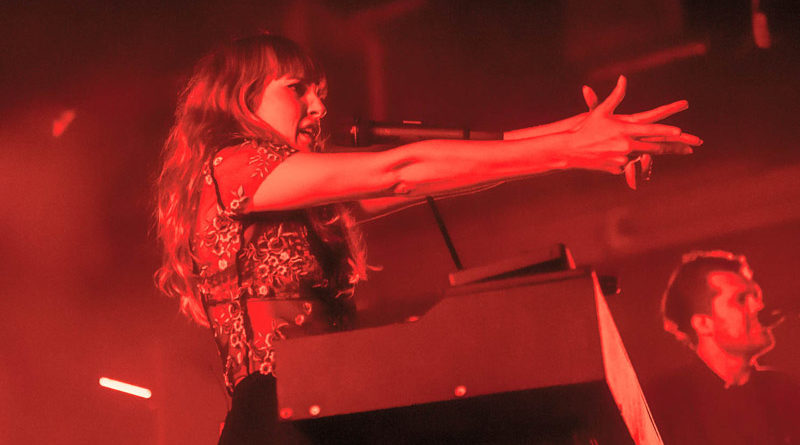 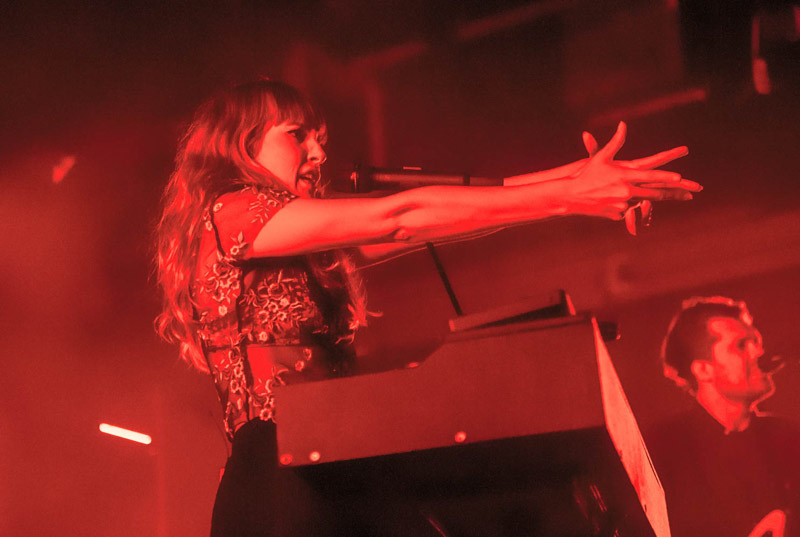 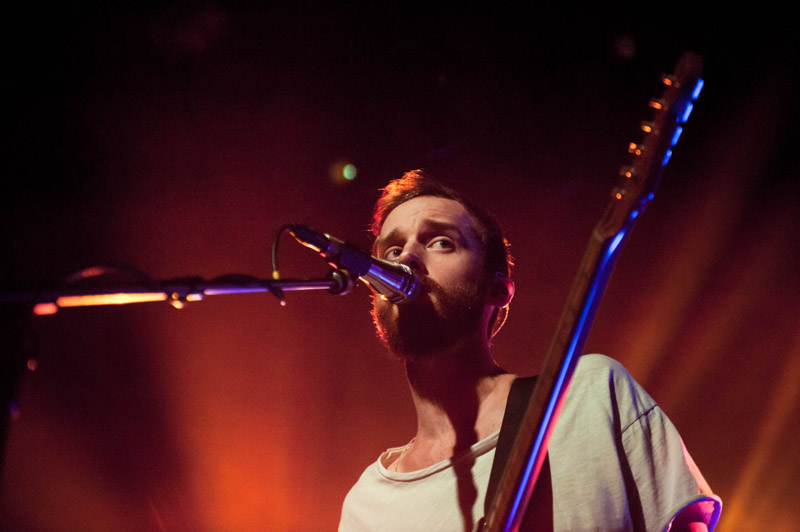 Jaymes Young first took the stage to screaming fans on Wednesday. Young provided the disclaimer that he has been sick and wouldn’t be performing at 100%, however his sound said otherwise. The Seattle native sang with passion and focus, playing songs from his first LP released in June of this year. Fans sang along with delight to his latest hits like “I’ll Be Good” and “We Won’t”. 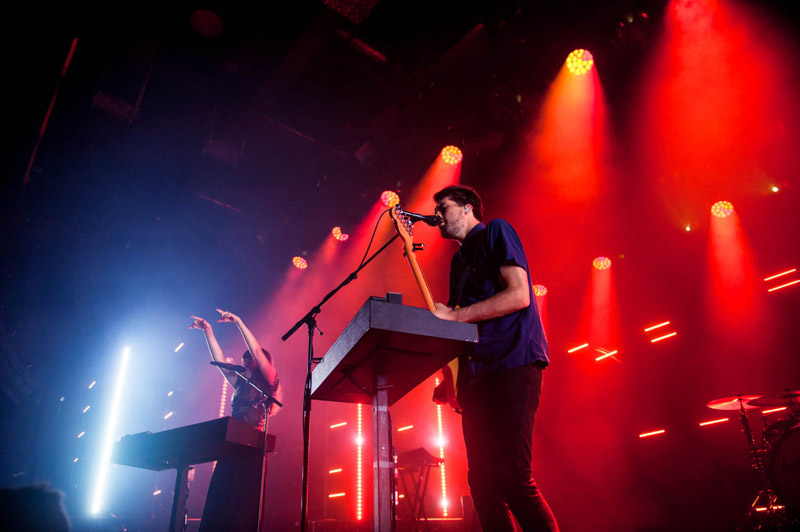 Photos of Oh Wonder at Music Hall of Williamsburg in Brooklyn, NY on January 28th, 2016

Oh Wonder then jumped right into their latest track “High On Humans” off their sophomore album Ultralife. The show was filled with the synth-pop sounds the band is known for. Frontwoman Josephine Vander Gucht’s voice is ethereal and soothing, and when combined with the light R&B instrumentals, makes for a particularly groovy experience. The show was filled with hits like “Ultralife”, “Drive”, and “Lose It” making for quite the entertaining performance. 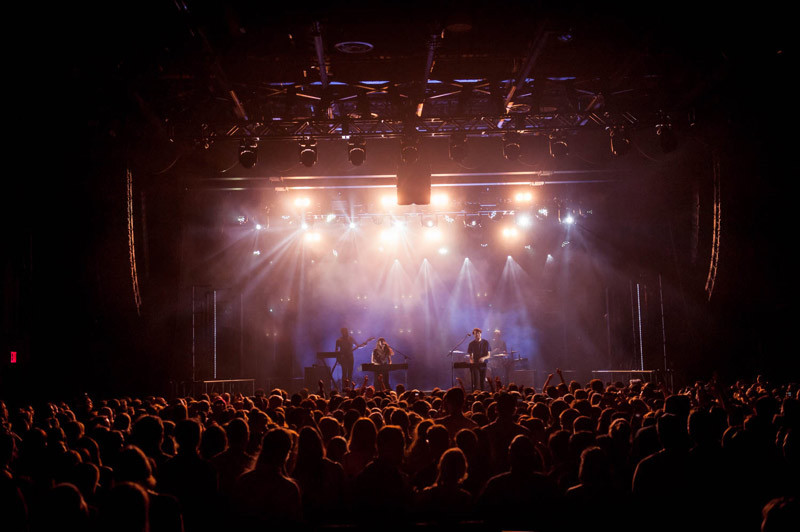