Okkervil River – In the Rainbow Rain

Folk act Okkervil River are really nothing if not emotional.... 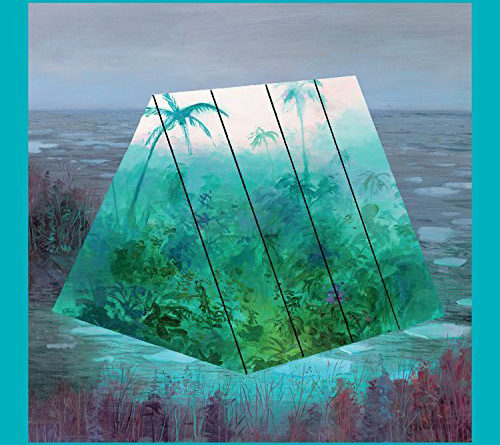 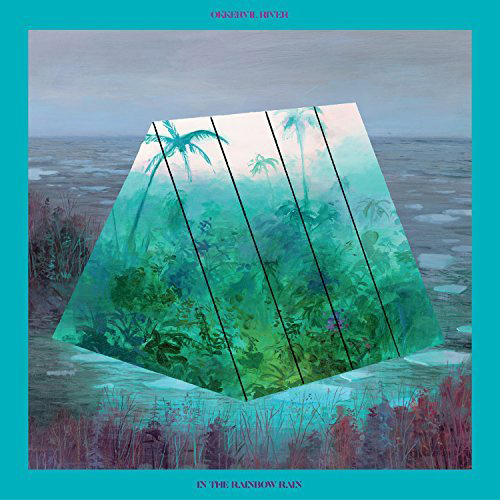 Click here for photos of Okkervil River at SXSW 2018 in Austin, TX

Click here for photos of Okkervil River at 2017 Octfest in Brooklyn, NY

Click here for QRO’s review of Okkervil River at KOKO in London, U.K. on November 22nd, 2011

Click here for photos of Okkervil River at Music Fest NW 2010 in Portland, OR

Click here for photos of Will Sheff solo at Music Fest NW 2009 in Portland, OR

Folk act Okkervil River are really nothing if not emotional. Fans probably like them for the artistic southern jauntiness in their guitar, and lead singer and Will Sheff‘s similarly southern and jaunty lyrics as well. That being said, they have always been both emotional and somewhat only folky. On In The Rainbow Rain, they do exactly what they need to, to still be good, and also to be better than before.

Their direction immediately expands to piano based alternative on “Famous Tracheotomies”, and further on, sullen alternative-indie on “Pulled Up the Ribben”, and with other songs, the almost classic funk “Don’t Move Back to LA”, and euphoric “How It Is”. The latter anthem is even very much The Polyphonic Spree oriented.

”The Dream and The Light” is a bit more typical folk, but still darker. “Love Somebody” is really just weirdly synthy, but does continue their expansion of genre, to the ‘80s this time. “Family Song” brings a bitter-sweet slowness to the fray, and “External Actor” continues the releases effort to be darker, but brings a weirdness through spoken word, and it half works, it is acceptable at least.

In The Rainbow Rain is a little all over the place, but if one is willing to embrace either the folk intentions still rooted here or their own sadness, it mostly works. Moreover, there is still an emotional nature theme seen on many previous releases, but definitely on the previous one, Away.

The emotion continues to the end, as is shown on the final track, the aptly named “Human Being Song”. Okkervil River might say, embrace your ambivalence, embrace the weird ‘70s and ‘80s stuff on In The Rainbow Rain, but most of all, embrace your humanity.