OMD has been together for 40 years. One would think this would slow them down a bit, but that would be an incorrect assessment.... 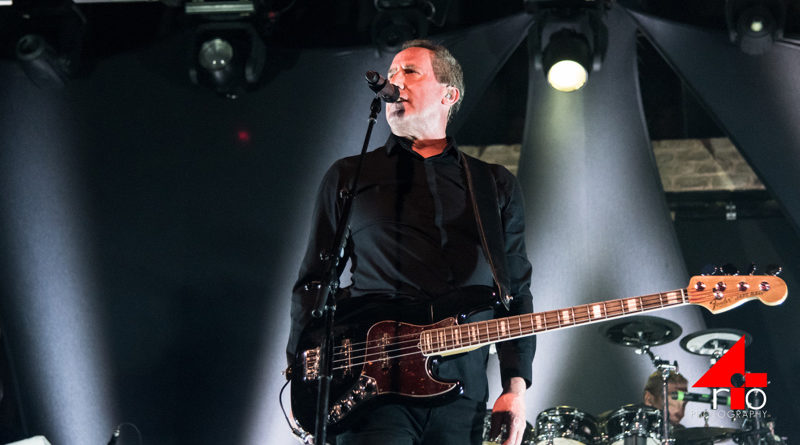 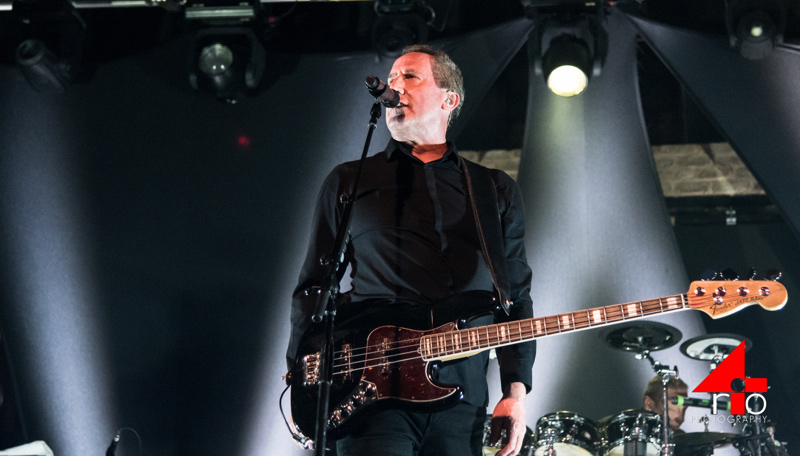 Click here for QRO’s review of OMD at Wonder Ballroom in Portland, OR on April 7th, 2013

Ft. Lauderdale is a weird crowd. In the downtown entertainment district, OMD played the last date of their 2018 tour, an expansive 27 shows in support of their newest album The Punishment of Luxury at Revolution Live on Saturday, April 14th. The show completely sold out and the crowd at opening stretched down the block, a rare occurrence for a band that’s been together 40 years. The audience was a true mix of those that have been with the band since the beginning and younger fans. Parents brought their kids, there were elderly with walkers and in wheelchairs all packed together in a midsized venue. Opening act GGOOLLDD took the stage with theatrics, interpretive dance, ‘80s aerobic moves and neon sneakers and wings (QRO photos). With vocals reminiscent of Altered Images and much microphone swinging their set was energetic and well received.

OMD has been together for 40 years. One would think this would slow them down a bit, but that would be an incorrect assessment. Duo Andy McCluskey and Paul Humphreys met in school in the sixties and wrote their first song “Electricity” at age 16. Taking the stage with a light filled intro, they jumped into an impressive 21-song set that encompassed their long career, starting with new songs “Ghost Star” and “Isotype”, a vocoder vocal number (with tinges of Doctor Who). McCluskey was in fine form, dancing the entire set and inviting fans to pogo and clap throughout. There was 1980’s “Messages” followed by “Tesla Girls” and “History of Modern Part 1”. Humphries took the lead for “(Forever) Live and Die”, being introduced as the “Casanova of synth,” and the audience swayed and sang along. “If You Leave” is arguably their best known song, and they didn’t make the audience wait too long for its appearance in the set. They had live sax by Martin Cooper, which added to the ‘80s John Hughes ambience. 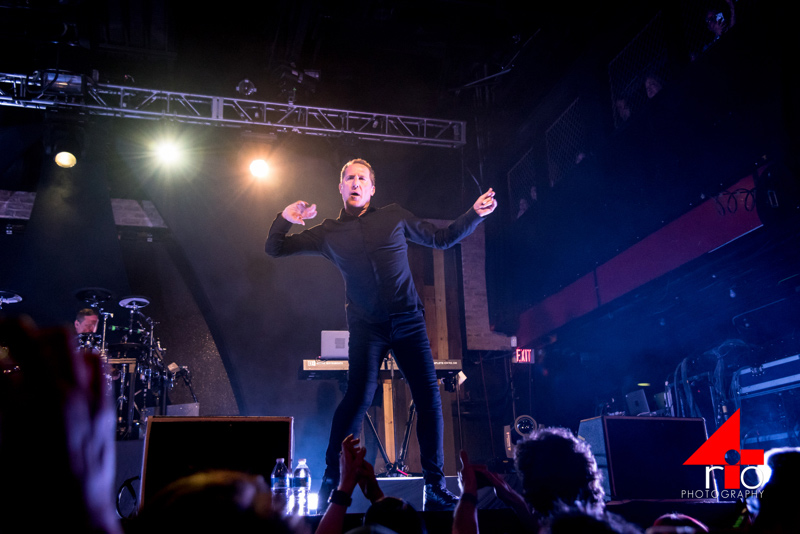 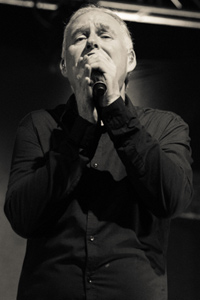 McCluskey is a special kind of front man. His energy is unending and infectious and he paid much attention to the crowd, swaying between all sections of the stage and engaging with the people who have been there past and present. His dance moves were at times jerky and even appropriately jarring, but always rhythmic, and always worked.

Humphreys came back out for lead on “What Have We Done”, another Punishment of Luxury song, followed by classic “So in Love”, then 1984’s “Locomotion” off of Junk Culture. McCluskey would pause periodically to ask if the audience was tired yet, and quipped that ‘OMD’ stood for “Old Men Dancing”. Towards the end of the set was “Enola Gay”, then a shirt change for the encore of “Dreaming”, “Secret” and “Electricity”, in which openers GGOOLLD joined onstage to dance.

It was a high-energy show with a diverse audience in the middle of downtown Ft. Lauderdale. After 40 years, OMD showed no signs of slowing down and ended the night with promises to return. The venue was absolutely packed full of pogoing people of all ages and it was the politest dance party of recent memory. 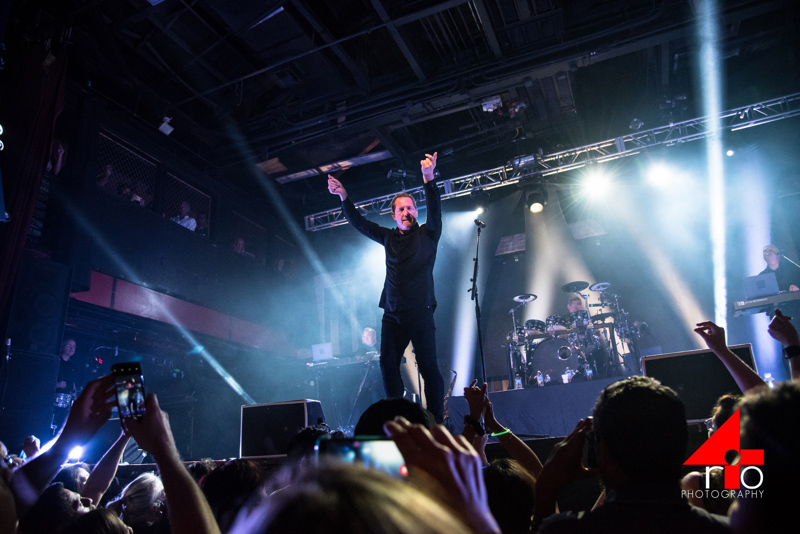