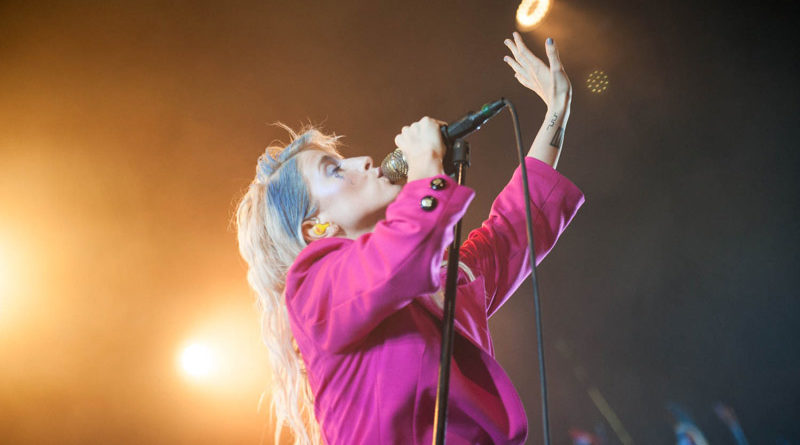 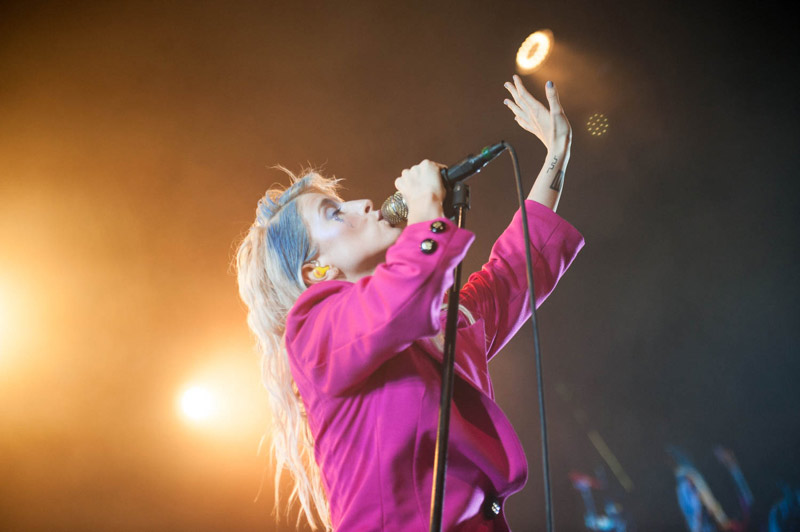 Paramore played a packed Barclays Center (QRO venue review) in Brooklyn on Tuesday night, June 26th, in support of their latest album After Laughter, released last summer, with support from Foster the People and Soccer Mommy. 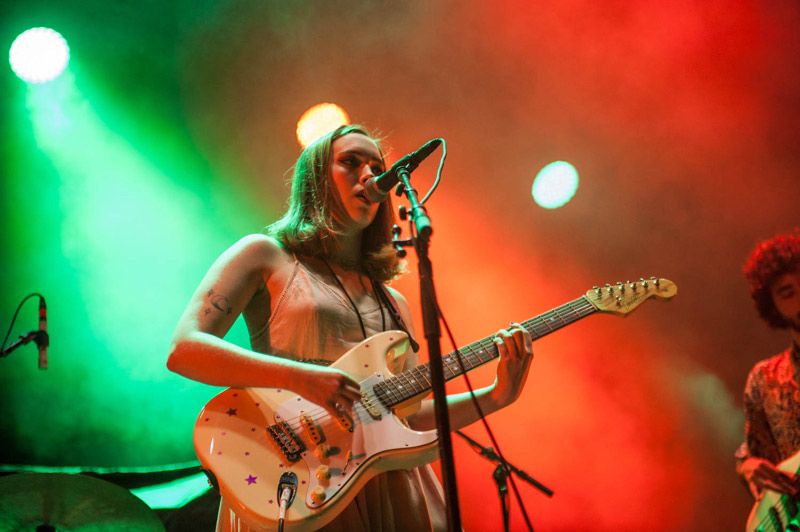 The show kicked off with the melancholy, soulful indie tunes of Soccer Mommy – the up-and-coming Nashville-based project of Sophie Allison. Fans were already packed at the barricade, singing along to the sweet, sad songs of their debut album Clean (released earlier this year). 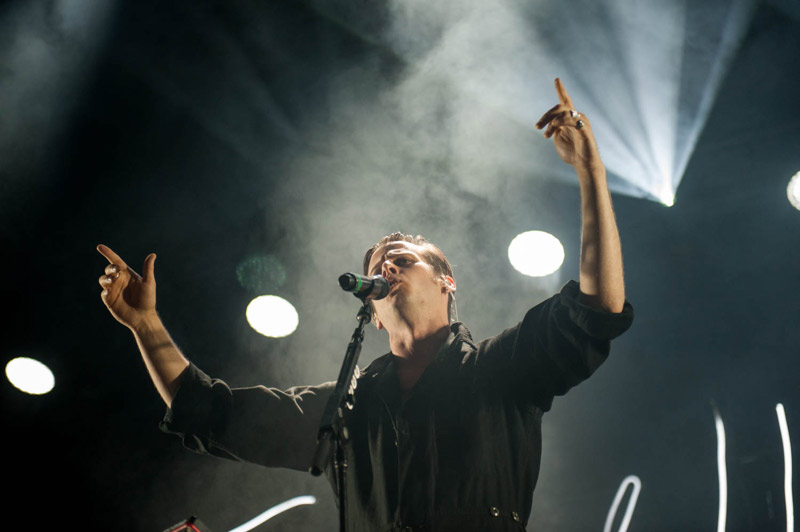 Then Foster The People took the stage setting some intense pop vibes. Frontman Mark Foster set a tone of getting down to business. They kicked off with “Pay The Man” and played hits like “Pumped Up Kicks” and “Don’t Stop” as well as a cover of The Ramones’ “Blitzkrieg Bop”. 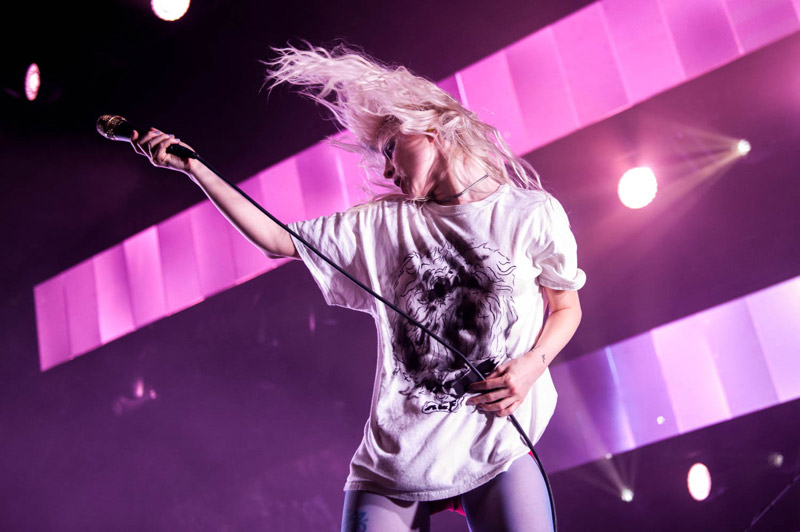 Photos of Paramore at 2018 Boston Calling in Boston, MA

Photos of Paramore at 2017 Riot Fest in Chicago, IL

QRO’s review of Paramore at The Cynthia Woods Mitchell Pavilion in The Woodlands, TX on October 27th, 2013

Photos of Paramore at Phones 4u Arena in Manchester, U.K. on September 20th, 2013 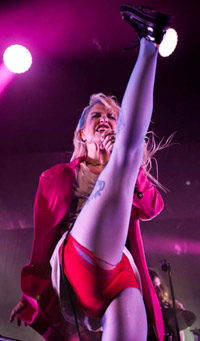 Fans screamed at the top of their lungs as Paramore took the stage kicking the set off with “Grudges”. Frontwoman Hayley Williams, as usual, brought her absolute best to the performance. She sings with incredible passion like she’s made for the stage and truly loves the music she and her band put out. The show was enamoring, consisting of hits like “That’s What You Get”, “Caught In The Middle”, and “Misery Business”. This tour is a testament to Paramore’s longevity — continuing to make high-quality music and bring the best to their live shows for more than a decade. 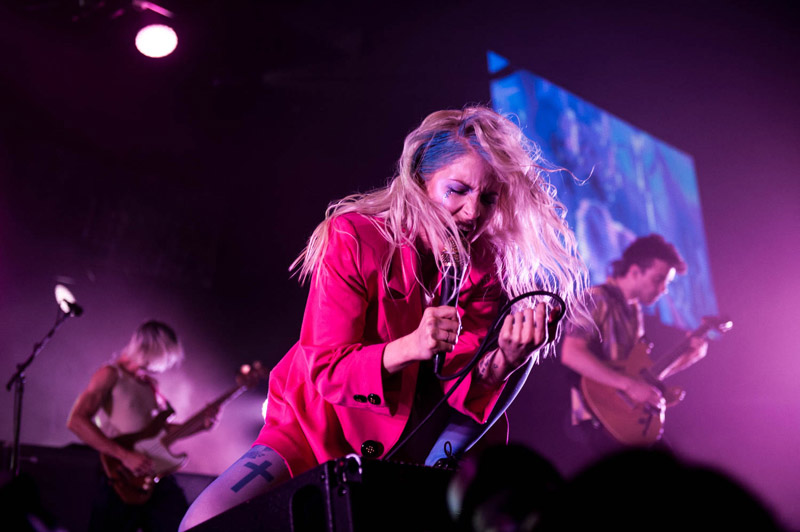