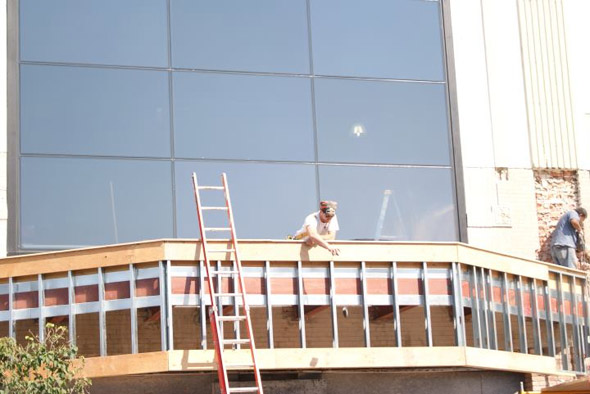 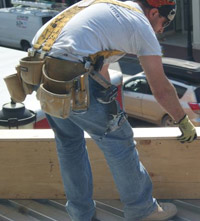 If you’ve ever heard the phrase, “Support your local music scene,” you probably imagine a small dive bar that caters to the sad and lonely during the week and on occasion opens its doors to a small handful of local talent who are looking for a big break that just might never come.

But what if “Support your local music scene” meant going to see BB King, Panic! at the Disco, Anthrax, The Pixies, or even Willie Nelson?  For those living in Long Island, NY and even those living in the boroughs, there is a new venue that is soon to be considered the Mecca of arts and culture in the area. 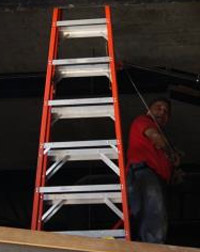 This gem, located in Huntington, NY, is an intimate 1,500-capacity venue with a great view from any and every seat.  The folks at The Paramount are one of the few who keep the fan in mind, choosing top-notch talent at wide-range of pricing that is unlike any venue out there.  Artists who have packed larger arenas and outdoor festivals are flocking to The Paramount for its beauty, intimacy and locale.  And unlike traditional venues, pricing is not determined based on proximity from the stage but based on privacy.  Most shows have a cheap general admission standing floor with younger fans in mind as well as mezzanine seating and private VIP sections for those who want an experience they’ll never forget.

–Behind the Scenes photos 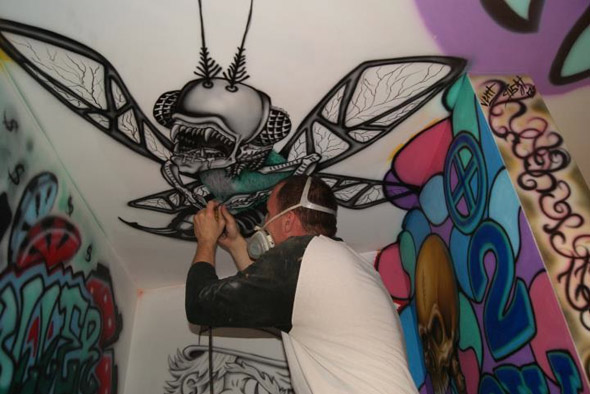