<img src="http://www.qromag.com/wp-content/uploads/2011/10/paramounttheatresep30.jpg" alt="Paramount Theatre Grand Opening : Live" />History was made with the grand opening of the Paramount Theatre & a performance by Elvis Costello & The Imposters.... 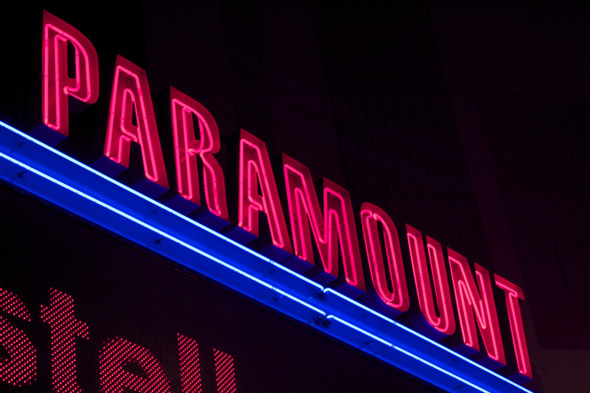 History was made on Friday, September 30th, with the grand opening of the Paramount Theatre (QRO venue review) in the town of Huntington, New York.  This quaint neighborhood, now home to Long Island’s leading concert venue, hosted a performance by Elvis Costello & The Imposters before a sold-out crowd.  From the shell of its namesake, the once languishing vaudeville Theatre has been resurrected like the phoenix from the ashes.

Detaching itself from the stigma of other local concert venues, the Paramount instills a dignity and much needed respect for the musical arts into heart of the island.  Reminiscent of several leading New York City venues (QRO NYC Venue Guide), the Paramount Theatre boasts a sleek and ultramodern décor, which rivals most Long Island locations.

Armed with several floor plan layouts, the Paramount Theatre caters to a large variety of acts and musical genres, which in turn gives the people of Long Island better exposure to the grand scope and rich breadth of the musical spectrum.  The musical acts, which may have once been reserved strictly for the New York City venues that could decently accommodate them, now have an admirable haven mid-island.  Furthermore, the atmosphere offers an attractive and alluring sensibility that will hopefully spark and ultimately draw the talent, which arises from Long Island time and again. 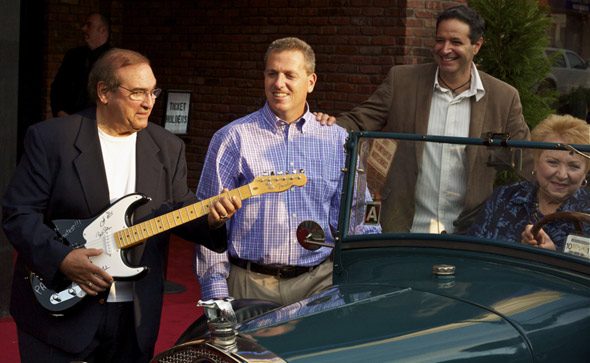 Despite the social importance of this new location, minimal fanfare surrounded a terse and concise ceremony celebrating the venue’s official opening.  With obvious yet reserved excitement, the Paramount and its partners recognized the town of Huntington by extended a token of appreciation to Town Supervisor Frank P. Petrone in the form of an autographed guitar bearing the words, "Thank you Huntington, you are the greatest!!!"

Shortly following this minor commencement at the Paramount, the doors opened and the audience filed into the building for the public’s first glance at Long Island’s newest potential musical Mecca.  A few words were spoken before a sold-out crowd by the night’s host, the original MTV VJ, Mark Goodman.  His introductions of the owners as well as select town officials left the crowd with a promise from partner Brian Doyle: "We are going to book everybody […] they’re all coming."  With that proclamation, the stage was relinquished to the legendary Elvis Costello & The Imposters. 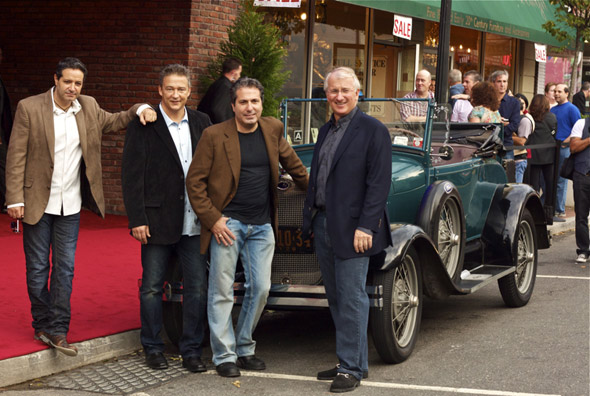 Crowning nearly two years of hard work, Elvis Costello & The Imposters officially christened the Paramount Theatre by breaking into the bittersweet song "I Hope You’re Happy Now".  Peppering the set list with what he proclaimed to be songs about love, sex, and death, Costello masterfully captivated the audience.  Several numbers included in the evening’s performance were the cornerstone, reggae-influenced, "Watching the Detectives", starry ballad "I Want You", and a cover of The Beatles’ "And Your Bird Can Sing". 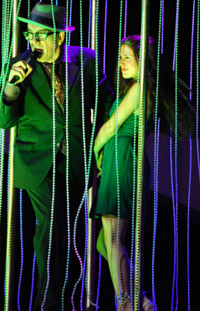 Audience participation steered the course of the set list via a mock wheel-of-fortune bearing a litany of song titles.  Participants were chosen at random and offered a spin.  After their song was selected they were invited to either view the performance onstage from a makeshift bar/lounge, or to strut their stuff within the sequin-string enclosed go-go cage.  Audience participation also came in the form of singing along to their favorite tunes, or, as Billy Joel could be spied doing from the VIP balcony section, merrily tapping out the beat upon his knees.

After nearly two hours and a full encore worth of material, the Paramount Theatre opened its doors once again to spill out its once captivated audience.  The crowd seemed to mill about beneath the marquee of the venue in a starry-eyed awe before dispersing into the darken streets.  The powerful conceptualization and fruition of this dynamo strongly resembled a beautiful vessel carefully eased into sea upon its maiden journey.  With many big name acts scheduled to perform in the coming months, the Paramount Theatre will be allowed to fully reach its potential as a prominent and culturally significant music venue, not only locally, but also on the national platform. 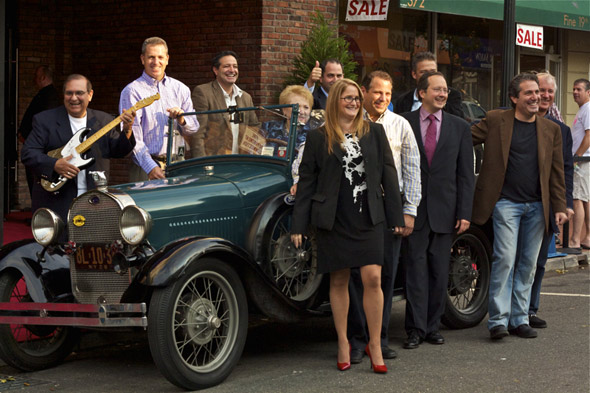