Paul Draper, ex-lead singer with Mansun, has been away from the musical hoi polloi for many years, but with a new album recently released he has ventured out on... 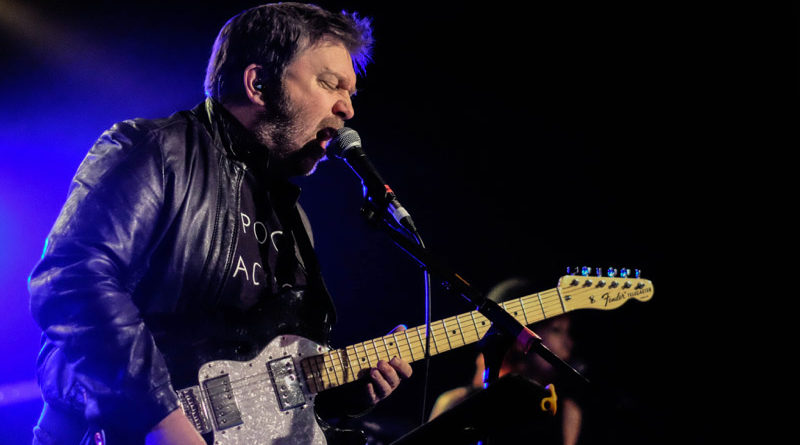 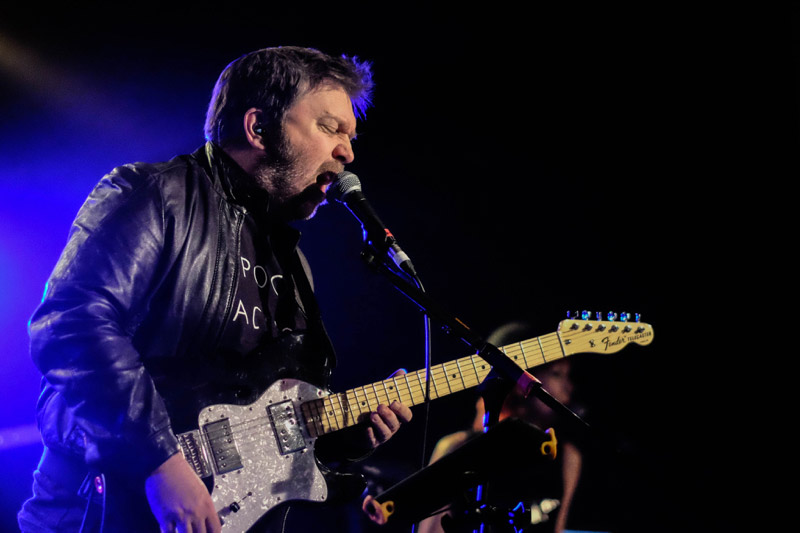 After more than half a century of the culture of popular music the yelping, yawping and crooning from its plethora of troubadours still finds them addressing the recurring elemental subject matters of love, loss and desire, which in itself creates a universal kindred emotion when confronted by such classical compositions as “Love Me Do” (The Beatles) “Love Me Tender” (Elvis Presley) and “Love Will Tear Us Apart” (Joy Division). In today’s creative environment the subject matter remains essentially the same, but with a depth and lyrical complexity that has evolved and expanded exponentially. A recent example being a track from the Nick Cave album Push the Sky Away (QRO review), namely “Higgs Boson Blues”, where Cave somehow manages to align the “loss of the best girl he has ever had” with the recently discovered Higgs-Boson particle, in which Cave pleads with the girl to accompany him to Geneva, where instead of a new particle their lost love will be rediscovered.

Paul Draper, ex-lead singer with Mansun, has been away from the musical hoi polloi for many years, but with a new album recently released he has ventured out on tour and appeared in Birmingham on Saturday, 23rd of September, at the 600 capacity O2 Institute. The album Spooky Action is named after another theory in particle physics, in which two intrinsically linked particles will still affect each other’s properties independent of the distance that separates them. Draper uses this analogy in many of the tracks on the new record, where relationships, friendships and trust are all addressed and disseminated, bringing forth a clarity to his view that the distance and time elapsed have no bearing at all on the visceral feelings that make up the human condition. 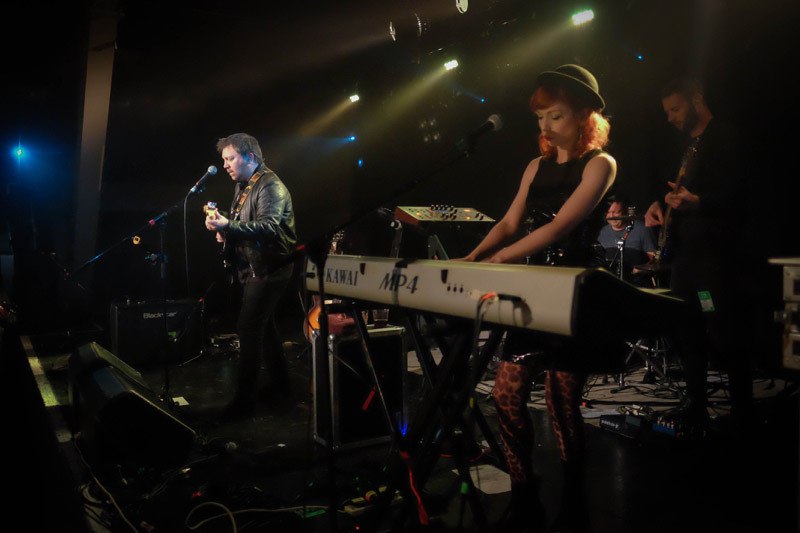 After the best part of 20 years of disaffection with the music coterie, his return could not have been welcomed more by the diehard Mansun devotees, and judging by the positivity of the reviews for the new record, then likewise by the critics. The sell-out tour of small venues to promote an excellent comeback album is the antithesis of most artists, whose tenet is either the anniversary tour or to promote a shabby version of their former glories.

For a tour that was designed to promote the latest album, Draper displayed his contrary nature and opened with three tracks from his imaginatively titled EP One and EP Two, both released last year. The crystalline shimmering pop of “The Silence of Deafening” and “Don’t You Wait, It Might Never Come” immediately galvanised the already expectant crowd into a furious bout of moshing and swaying before being bought down with the gothic “No Ideas”. The set was short and sharp with six of the eleven songs from the new record played, coupled with bouts of verbal jousting between Draper and the crowd, which was as entertaining as the music.

To help pad out his relatively limited oeuvre three tracks, “Disgusting”, “I Can Only Disappoint You” and “Wide Open Space” from his previous existence at the pin-up boy in Mansun were dredged from the past and infused with a new verve and vitality, again much to the delectation of the Mansun t-shirt clad hordes. After only a ten-song set and a two-son encore finishing with unsettling opening track “Don’t Poke the Bear” from the new album, he and his cohorts were gone. The short tour seemed an almost toe-dipping in the water to see if the world really needed Paul Draper back in the musical enclosure, and on this night’s performance it is a unanimous yes, with another tour already planned for next spring making the cosmos less spooky and more inviting with him once again back producing and performing his innovative and abstract brand of pop. 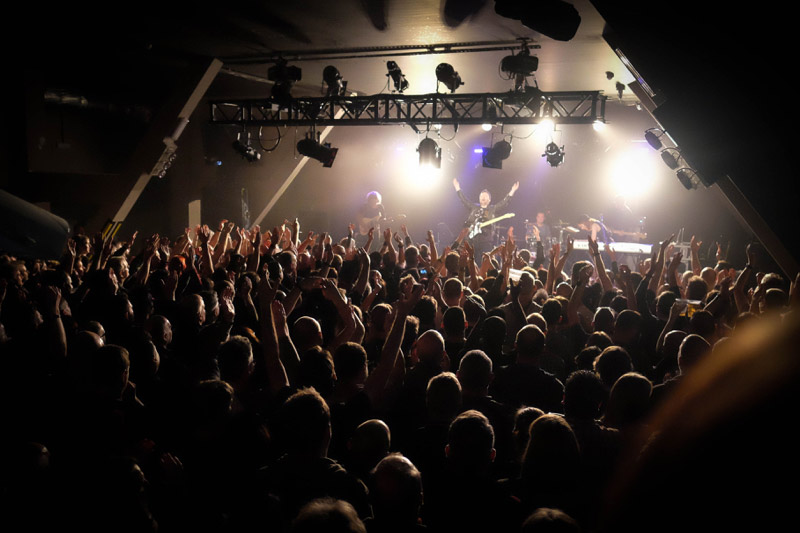