It was a huge Saturday for the sixth day of Primavera Sound '18.... 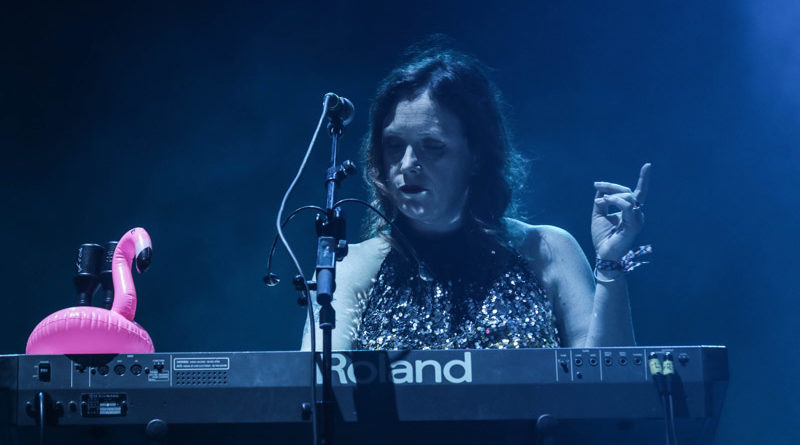 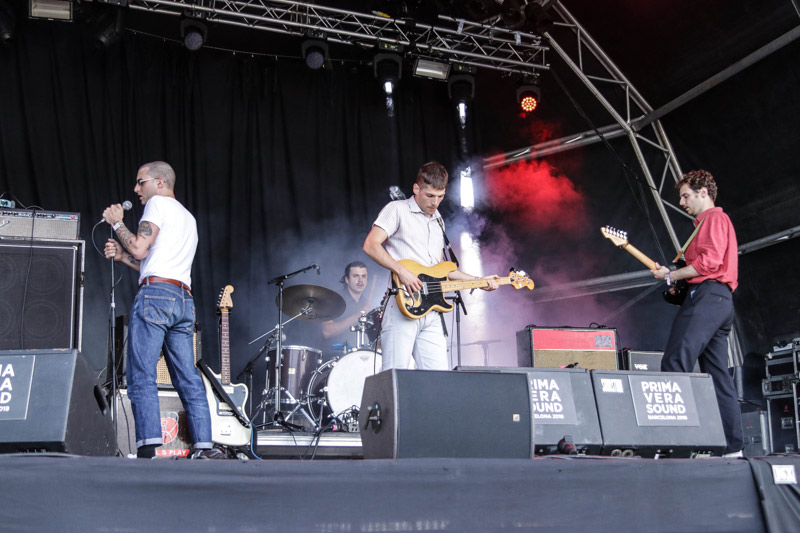 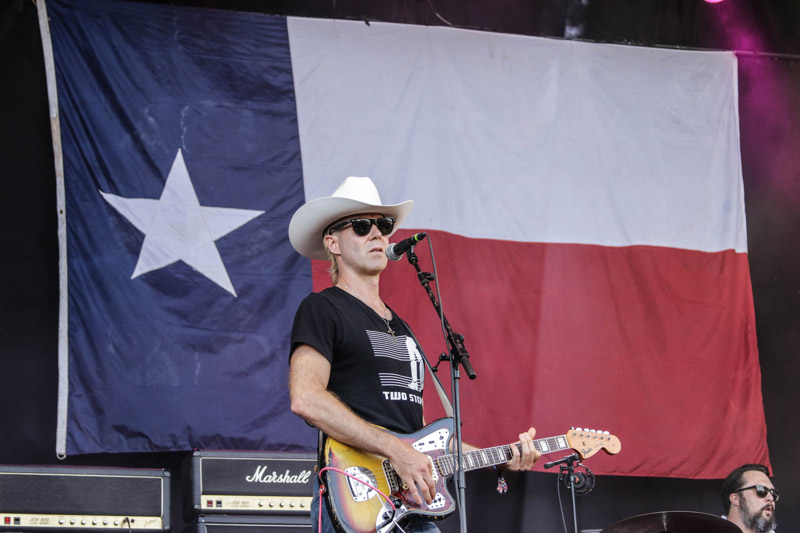 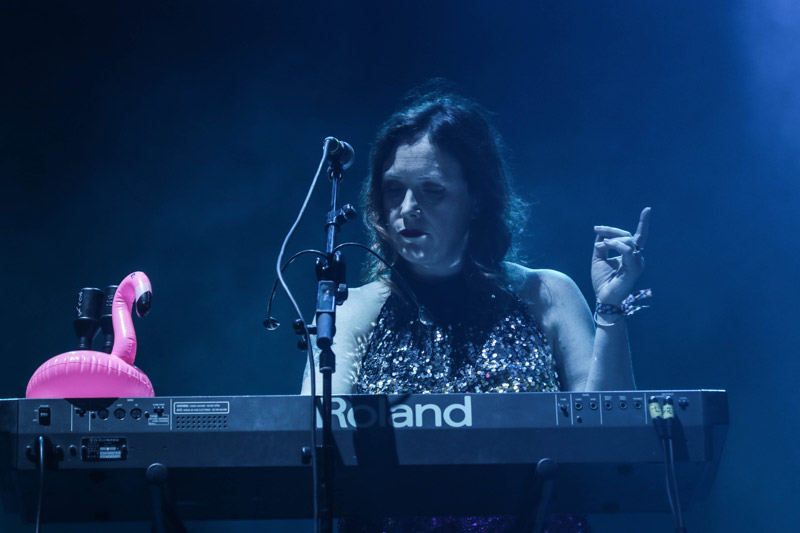