Stayed in the city for Wednesday at Primavera Sound.... 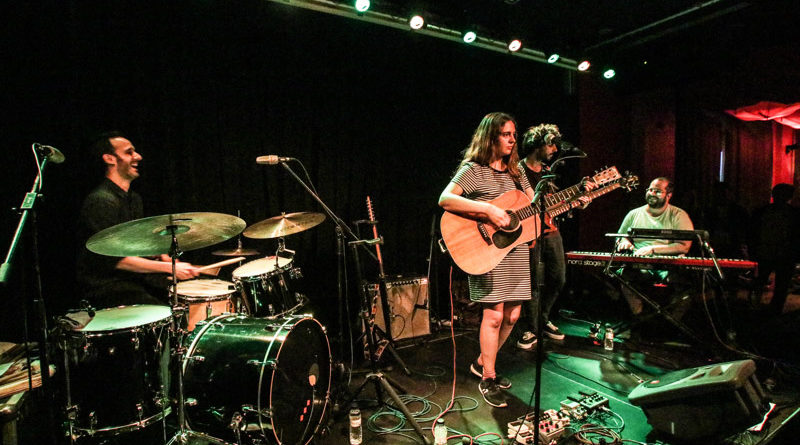 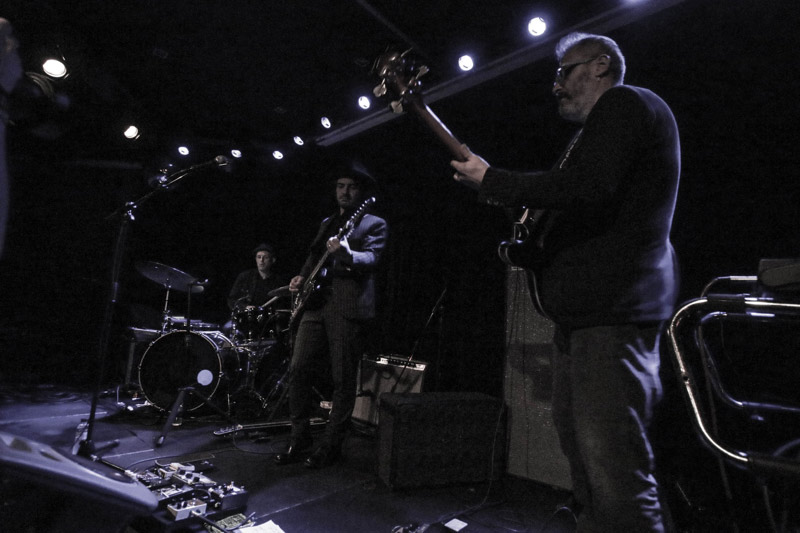 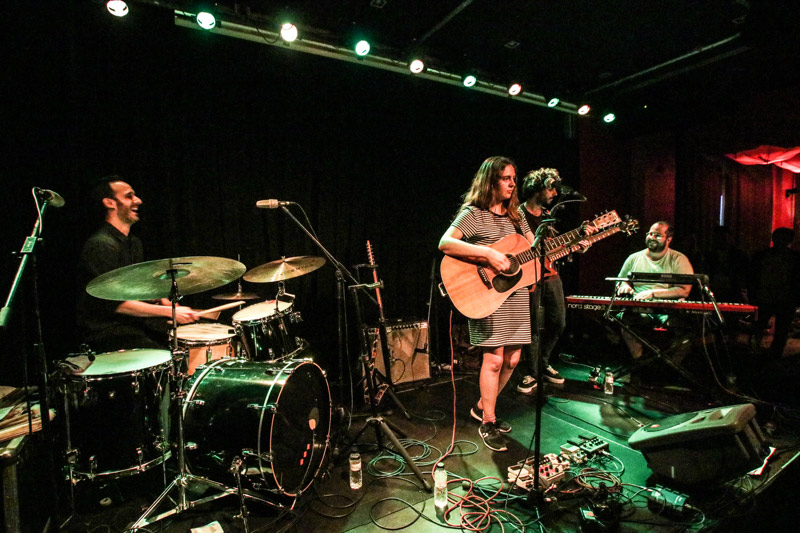