From Hungary to Brit Pop on Friday of Primavera Sound.... 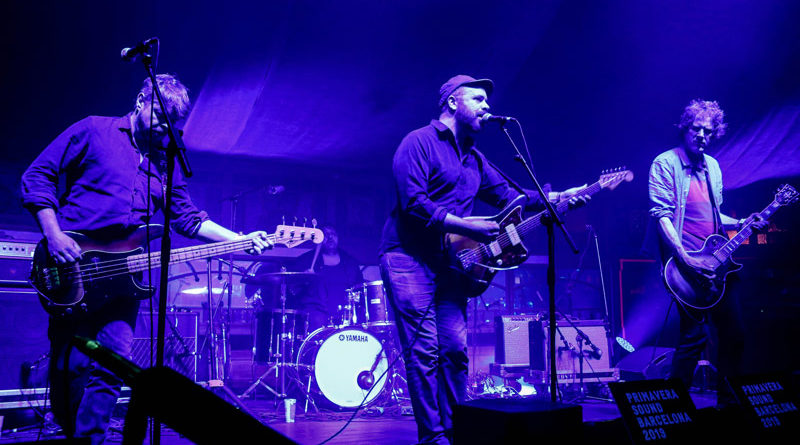 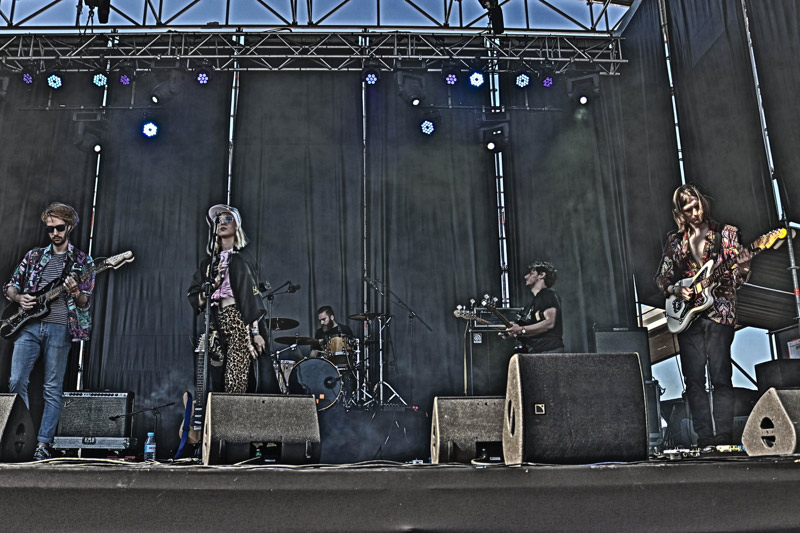 Hungary’s Mayberian Sankülotts were relegated to the Night Pro Stage, where they offered a stimulating revision of some ‘80s sounds but mixed with shinny and flowing indie pop. Tracks like “Unreal” or “Empty Room” made for an entertaining gig of a band that, if they play their cards well, they can be big in Europe. 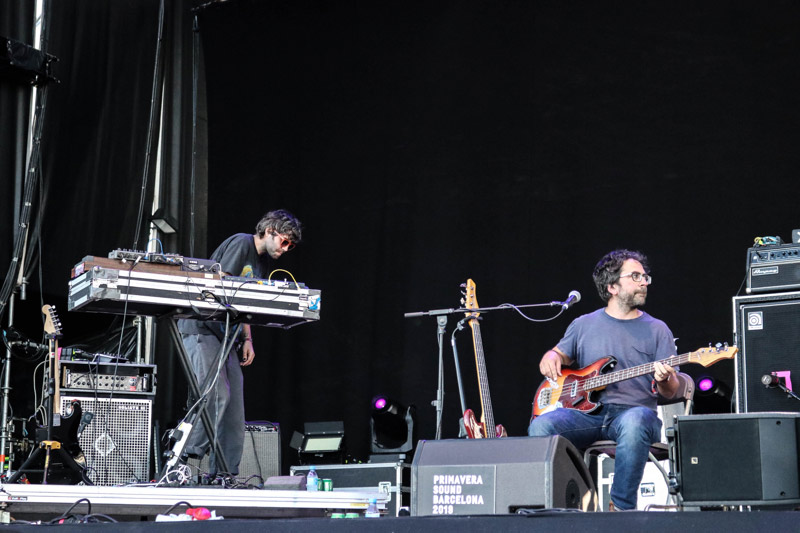 BEAK>, the “Fuck Brexit Official Band”, triumphed once again at the PS. Classics like “Eggdog”, “Wulfstan II” and “Blagdon Lake” blended with new tracks “Alle Sauvage”, “Brean Down” and “RSI” seamlessly, in a concert that means that the trio keep evolving in their special mixture of psychedelia, kraut and electronica, while keeping a recognizable sound and sense of humor.

Liz Phair was marred by awful sound, so the best thing instead was to stay for Jawbreaker. The trio doesn’t sound as punk as in the ‘90s, and they have refined some of their best songs like “Save Your generation” and “Fireman”. Effective, even if they lack some energy in certain moments.

I’m not a fan of Brit Pop, apart from one or two classics like Blur’s “Song 2”. That’s why I was surprised with Suede’s concert at the Ray-Ban stage. Vigorous, dynamic, committed, interactive, the quintet knew they were at a festival and they offered a festival-oriented gig. People danced to the sound of the disco of “Outsiders”, the summer melancholy of “So Young”, the rocky feel of “Filmstar”, the anthemistic “Life is Golden” and there was even space for an acoustic rendition of “The Wild Ones” with only Brett Anderson on guitar. Also, singer Anderson jumped into the audience several times, like he was a Les Savy Fav copycat, which was greatly appreciated. They knew what to offer and they chose the set accordingly, playing to the best of their strength. Surprisingly good.

Right after, one of the biggest highlights of the festival – alongside Apparat and BEAK> – Low with an intensity and clarity very few bands can reach nowadays. Supported by three LED screens that displayed different patterns mostly related to each of the songs, the trio from Duluth chose wisely from their catalogue. “Quorum”, “Always Up”, “No Comprende” or the epic noise climax of “Do You Know How To Waltz?” set them apart from almost the rest of the festival. A big open-air gig is not their natural habitat, but they were incredible in it.

Yves Tumor was a nice choice waiting for Swervedriver. His, at times, contemplative songs like the irresistible “Licking an Orchid” and a more direct approach to them onstage made for a pleasant experience, in a dog where he presented four new tracks. 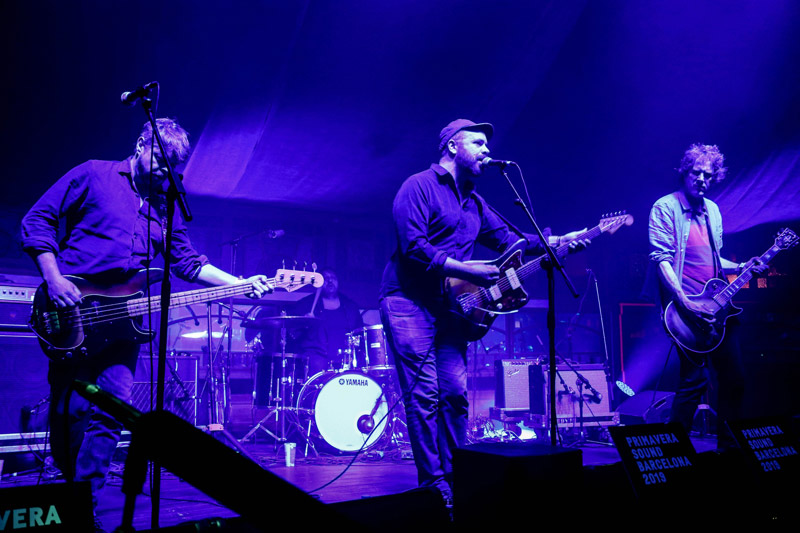 Swervedriver were one of those bands that played in the tavern-like Hidden Stage of the PS. With almost 30 years and different shifts in style, they don’t sound like the stereotypical shoegaze band, but rather like a more rock-oriented one. Only in recent songs like “Future Ruins” the band shook off their monolithic sound, a way of playing and presenting the songs that make them difficult to distinguish.

Elsewhere, Tame Impala were the paradigm of modern psychedelia: songs, a certain attitude and a multi-coloured backdrop from projections that could give you colour blindness; and Kurt Vile helped the audience at Mordor to forget about the hard sun falling onto them.