Princess Goes To The Butterfly Museum – Thanks For Coming 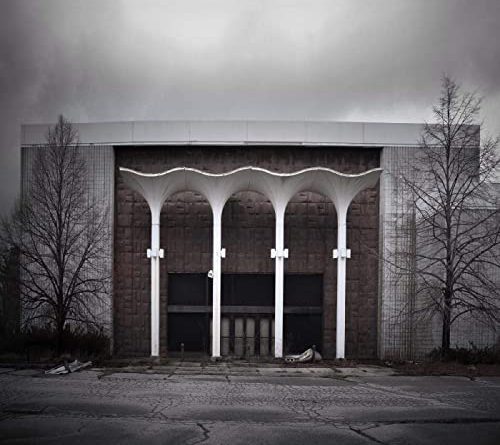 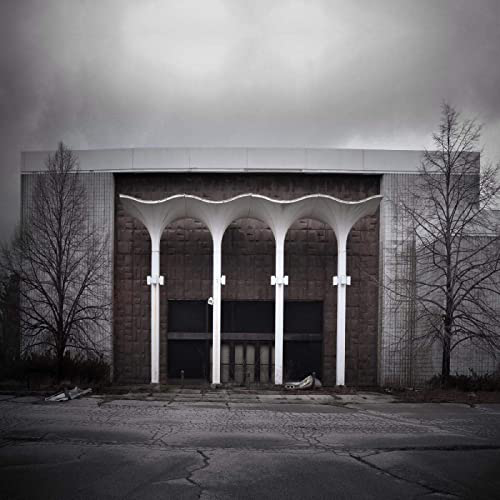 Actor Michael C. Hall (Dexter) met keyboardist Matt Katz-Cohen (Blondie) and drummer Peter Yanowitz (The Wallflowers) when they were all in famed modern Broadway musical Hedwig and the Angry Itch, and while touring together formed their own trio, Princess Goes To The Butterfly Museum (the name of Katz-Cohen’s four-year-old daughter’s imaginary band). At first glance, it might look like a vanity star vehicle for an actor trying to be a musician, but Thanks For Coming is more, much more.

Hall also starred in David Bowie’s musical Lazarus (QRO review), and there is definite Bowie influence on Thanks, both in glam elements and the record’s diversity (despite it being almost exclusively just keys, drums, and vocals). The first side leans into darker, sadder synths, whether the loss in “Bombed Out Sites” or the intimacy of the title track. Even the disco fuzz of “Armageddon Suite” is cool to the touch. Meanwhile, the back half of Thanks goes bigger, the disco expanding on single “Eat An Eraser” (QRO review), then heading deeper for “The Deeper Down”. The album ends with some hard-hitting smashers such as “Sideways” and “Angela Peacock” (though Michael’s close-up vocals on the otherwise large “Airhead” feel very wise, conversational Bowie).

For a trio of artists effectively doing a side-project, there is a lot of ambition in Princess Goes To The Butterfly Museum (perhaps built up from performing other people’s work), which does tilt it away from the easily accessible (also like Bowie). But that makes it a bigger, better record.