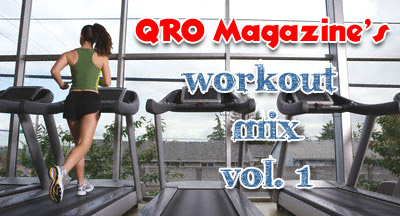 Who doesn’t love working out?  Well, for those of us who don’t – but have to – we here at QRO have begun a workout mix series that will, if nothing else, at least give you an excuse to hit the gym to listen to some sweet tracks.  Our first installment includes a lot of what made 2007 great, and a little taste of what you’ll hear in 2008.

Thao : We Brave Bee Stings And All