Two of the biggest albums of last year were …Like Clockwork (QRO review) by Queens of the Stone Age and Hesitation Marks (QRO review) by Nine Inch Nails.  In March, while America freezes and England floods, Australia and New Zealand will see both acts team up for a massive double-bill, including just-announced second dates in Sydney & Melbourne: 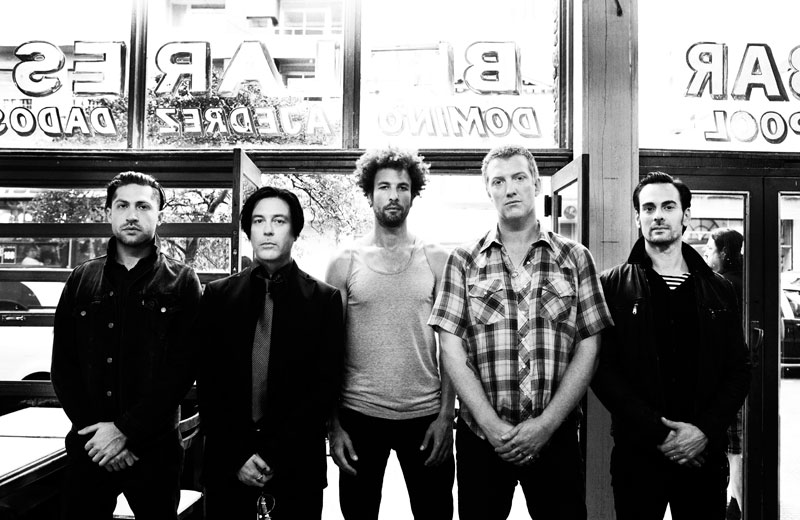 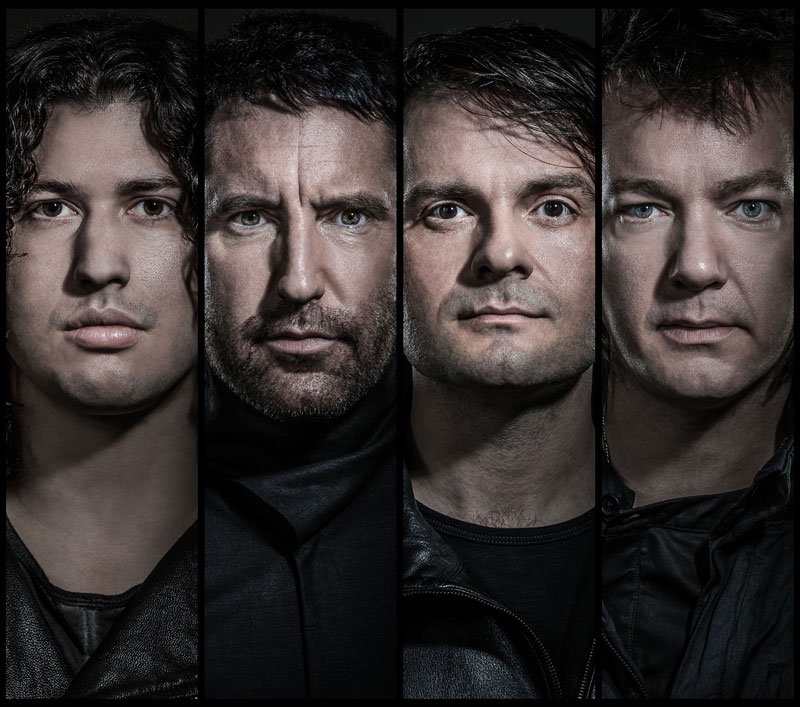