Everyone’s got synthesizers these days, including Ra Ra Riot, who embrace them more than ever on their new 'Superbloom'.... 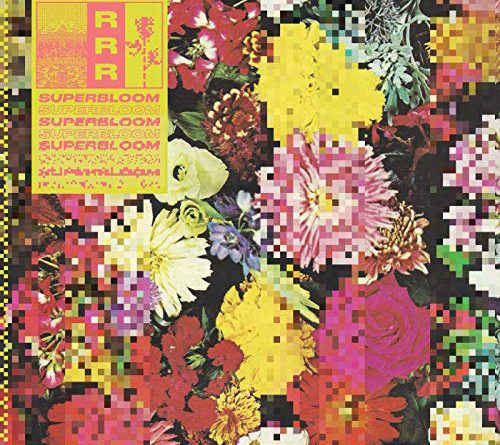 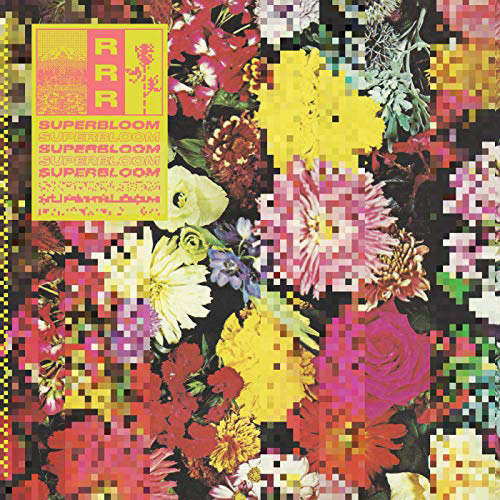 Once upon a time, in the hallowed indie rock days of the last decade, Ra Ra Riot burst onto the scene as an impressive baroque-pop collective, including both cello and violin. But music keeps moving forward, and everyone’s got synthesizers these days, including Ra Ra Riot, who embrace them more than ever on their new Superbloom.

With a name like Superbloom, yes, the record leans into the sunnier side of things – even starts with the sweet sentimentalism of “Flowers”. But Ra Ra Riot have long been able to leaven their pop shine with underlying emotion and even concern, whether it’s of the past on “Flowers” or just seeing things go from “Bad to Worse” on the following. Clear standout is the synth power love song “Belladonna”, though subsequent songs don’t stand out as fully, save for upbeat pop push closer “A Check for Daniel”.

It’s been years since Ra Ra Riot were the strings-and-guitars excitable kids of the self-titled debut EP (QRO review) – they even toured the tenth anniversary of it (QRO live review). There are undoubtedly those who wish that the band didn’t go as synth as they have, just as they also probably wish we were still in our twenties and fresh out of college. But Ra Ra Riot are going into their own bright future.