Wild hip-hop was in full effect when Rae Sremmurd came to the House of Vans with Denzel Curry and Kamaiyah.... 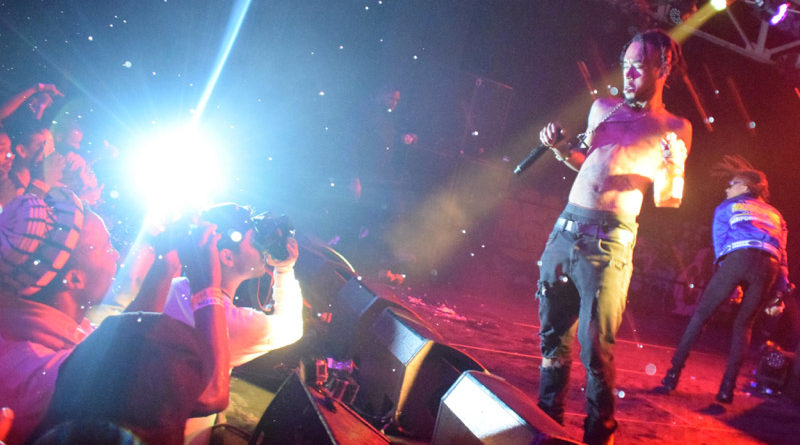 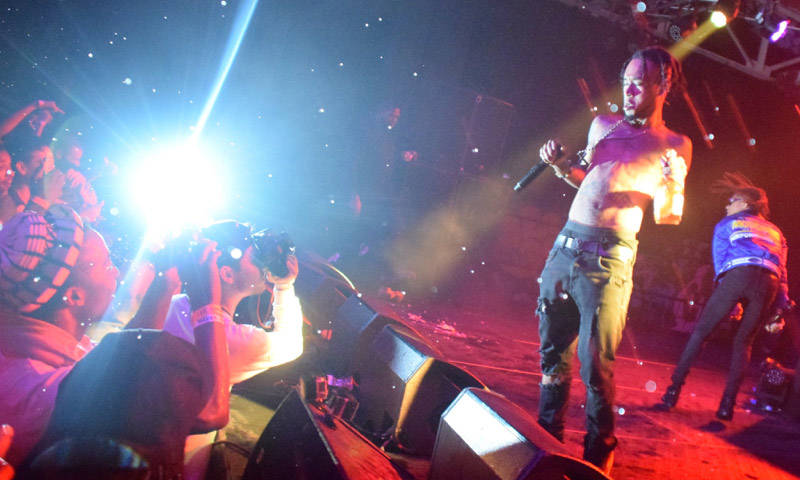 Brooklyn’s House of Vans (QRO venue review) always has a diverse line-up, but being sponsored by a skater shoe company, it tends to lean towards the wild punk and wild hip-hop. The latter was in full effect when Rae Sremmurd came to the place with Denzel Curry and Kamaiyah on Thursday, June 16th.

Danny Brown had already thrown down at the place (QRO live review), but that was a single performer with documentary screening – when alcohol service was suspended while the film aired. This was a full-on multi-act evening (with full-on free beer), and though up against a number of other great free events in NYC that night (Thursday seems to be the day for free outdoor shows in the Big Apple summer, to get workers before they head home for the weekend), there was a huge line at doors. Indeed, the place hit capacity very early; it’s not unusual for House of Vans to reach capacity, but less than an hour after doors/before the first artist was early to reach maximum occupancy. 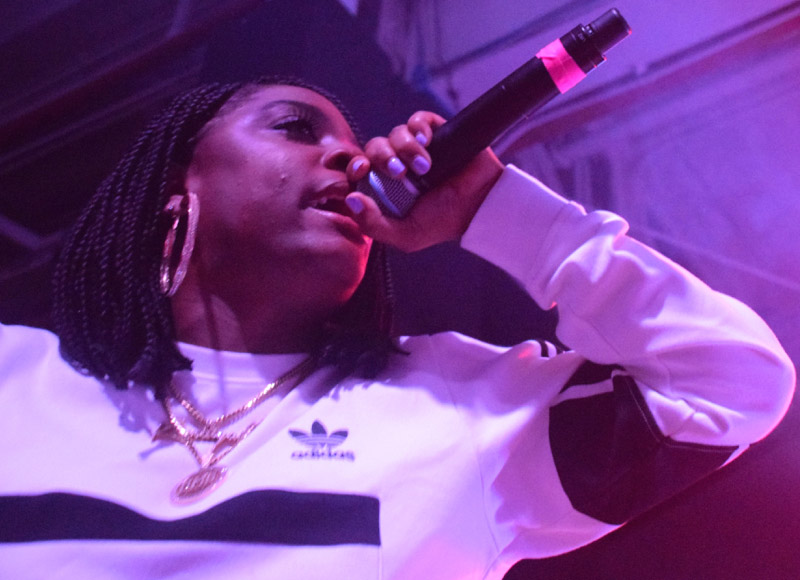 Despite the free beer, House of Vans is an all-ages space, and the crowd did seem young, but that only added to the energy. First up was Kamaiyah, a male-female duo with pieces about getting freak and, perhaps of course, mo’ money, mo’ problems. Denzel Curry started his set in the photo pit, right up with the fans. His literally spit rapid-fire rhymes (along with occasional moments of Zen-stylized moves), earning crowd-surfers and worried security. But there was also a moment of silence for Tupac on the late great’s birthday, and one point where he divided the crowd into “ULT” and “Ultimate” sides. 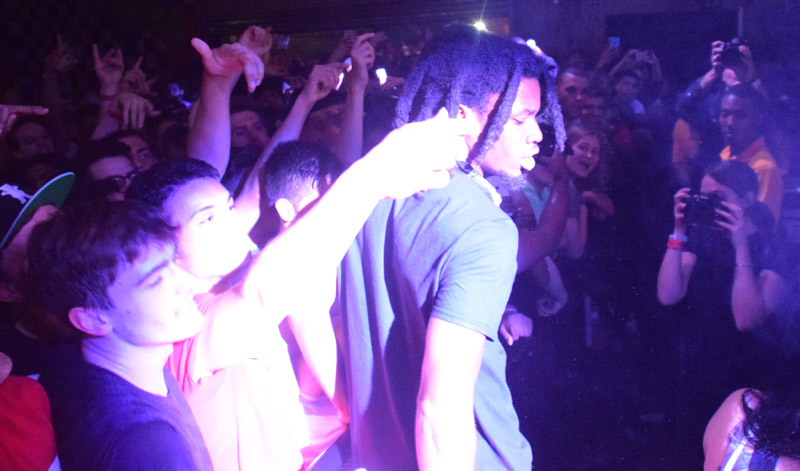 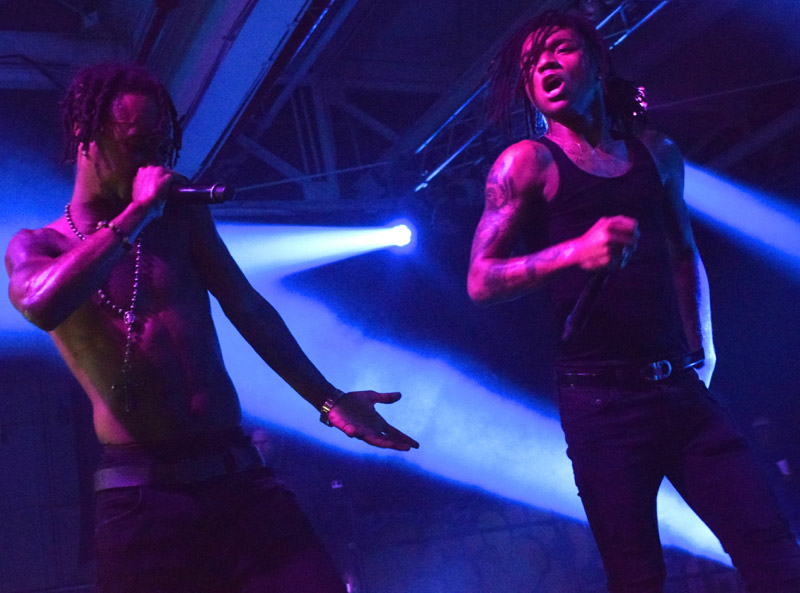 Click here for photos of Rae Sremmurd at SXSW 2016 in Austin, TX in the QRO Concert Photo Gallery

Click here for photos of Rae Sremmurd at 2015 Governors Ball in New York, NY in the QRO Concert Photo Gallery

Absolutely nuts from the get-go, that’s Sremmlife! Rae Sremmurd bounced around the House of Vans stage, striking poses & drinking from the bottle, but also falling down a few times. Yes, EMTs were involved in the evening (for the audience, not the artist). “Sremmlife is for everyone – say with me, ‘Fuck Donald Trump!’” 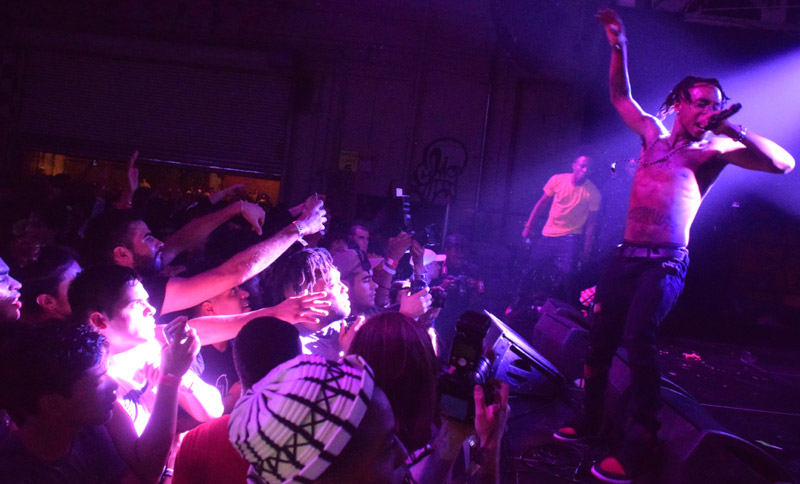