The drums hook the listener into Rakunk from the start of “Wicked Bible” off their self-titled EP, for those who haven’t heard of them, and while this is important... 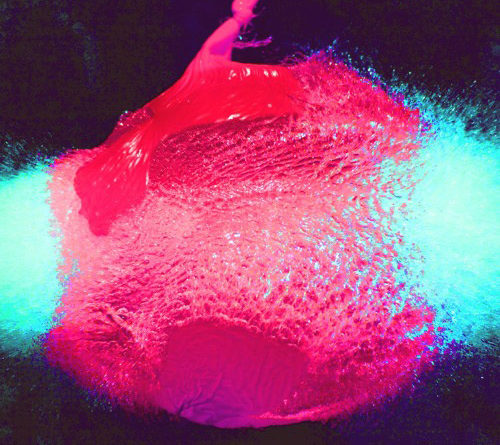 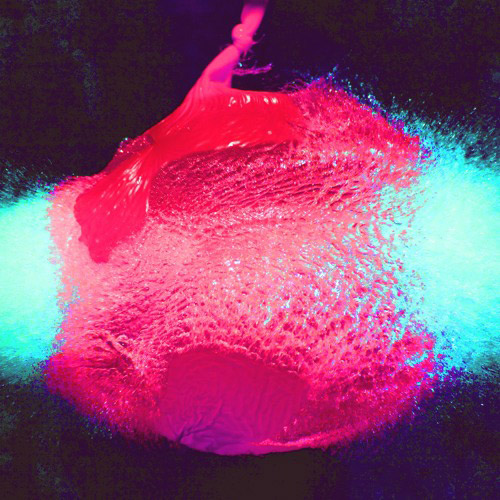 The drums hook the listener into Rakunk from the start of “Wicked Bible” off their self-titled EP, for those who haven’t heard of them, and while this is important for any rock musician, they manage to maintain a shocking vibe of both edgy and mainstream all without falling into annoying cliché radio noise.

This track, while not perfect, is really about more than a new band, it’s a rock opera of sorts, it has solid lead guitar, but then they really then hit mainstream in the vocals and some precision power drumming, but it fits. 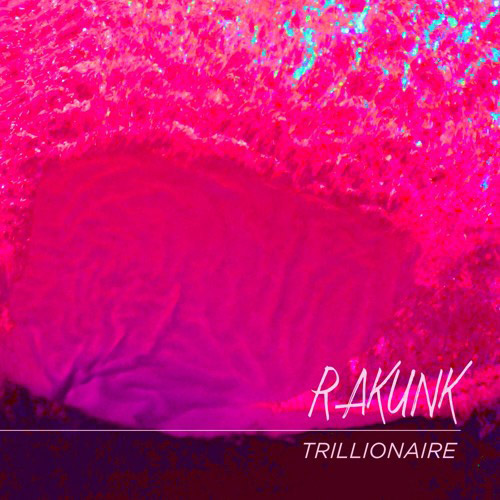 The single “Trillionaire” is slightly more mainstream than their other songs, it is no less magnificently operatic and effectively manifests drama with some great emotional hooks in the lyric ”I’m the world’s’ first trillionaire / And they’re coming through the floor now.” This song, while not as overall appealing as “Wicked Bible” or even “Writing with a Knife”, from the previous EP, manages to build on their strengths, in a stadium guitar tone as they go. 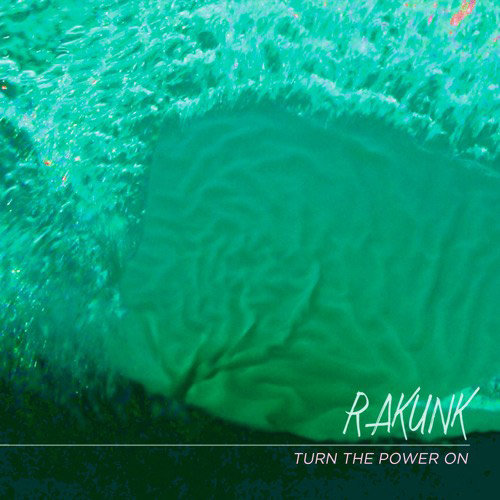 The latest single, “Turn the Power On”, which is playing on the internet a lot right now, and is louder if nothing else, than most bands. “Turn the Power On” is raucous and guitar based still, if a little more mundane in in the vocals.

Rakunk have a new EP coming out soon featuring “Turn the Power On” and are touring in the mid-west with a variety of bands.