More Click here for photos from this event in the QRO Concert Photo Gallery To announce their impressive line-up of releases for 2015, Record Store Day invited a panel... 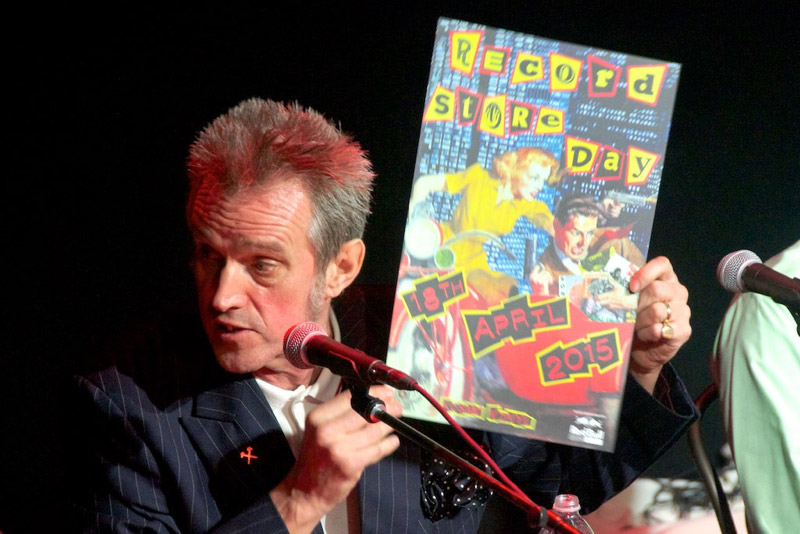 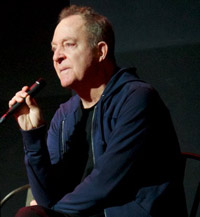 In addition to announcing the line-up, the panel talked about records & record stores. Veteran record artist Vinyl described them as his “college” in learning about music, while Clark mentioned how she met her early band, The Polyphonic Spree, because they worked at the local Dallas record store, Good Records. Calagione compared the beer and music industries in how both are dominated by a few wholesalers, but there are also a plethora of independent stores selling independent beers & records (near 1500 participating in record store this year, with 200 opened in the past few years). Schneider noted that you shouldn’t buy records from Urban Outfitters (thanks to politics of owner Richard Hayne), but should from Whole Foods (because the singer owns stock in it) – though neither are part of Record Store Day. Schneider also found time to pimp his solo work (The Superions), as did Pierson, whose record Guitars and Microphones comes out this year. Barry admittedly didn’t have a lot to add, but said he’ll be doing a “walk through” on Record Store Day – once he figures out what that is…

The whole list of records being released can be found here, but here is a list of just a very few to look forward to: 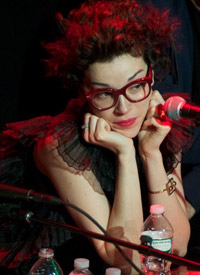 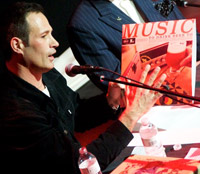 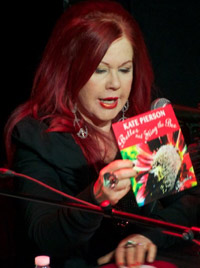 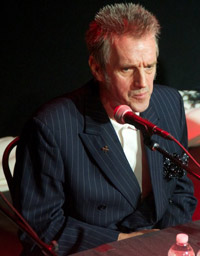 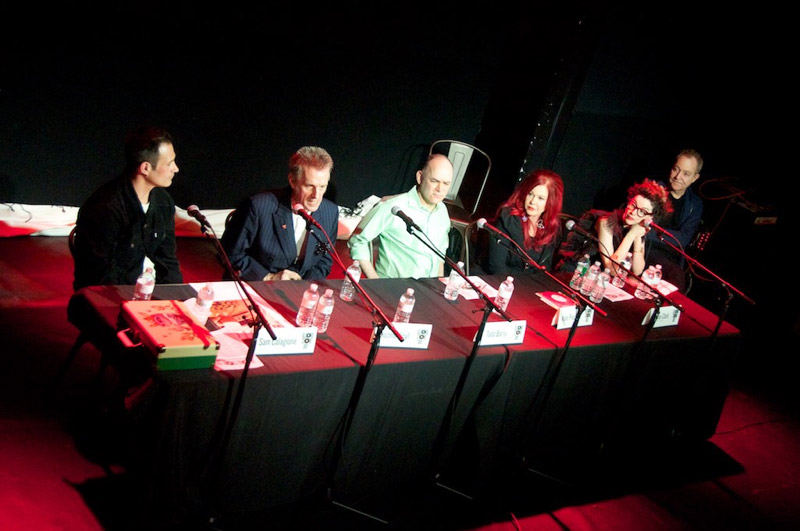