The Red Hot Chili Peppers seem to have melded very well in the two incarnated albums since replacing John Frusciante with Josh Klinghoffer, and though they have never been... 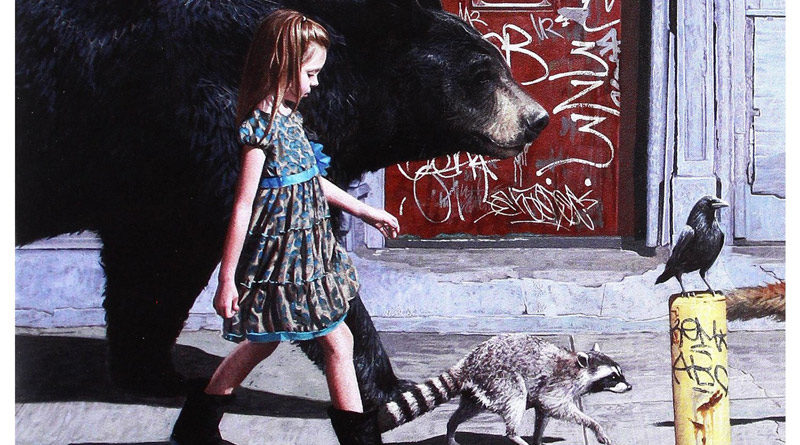 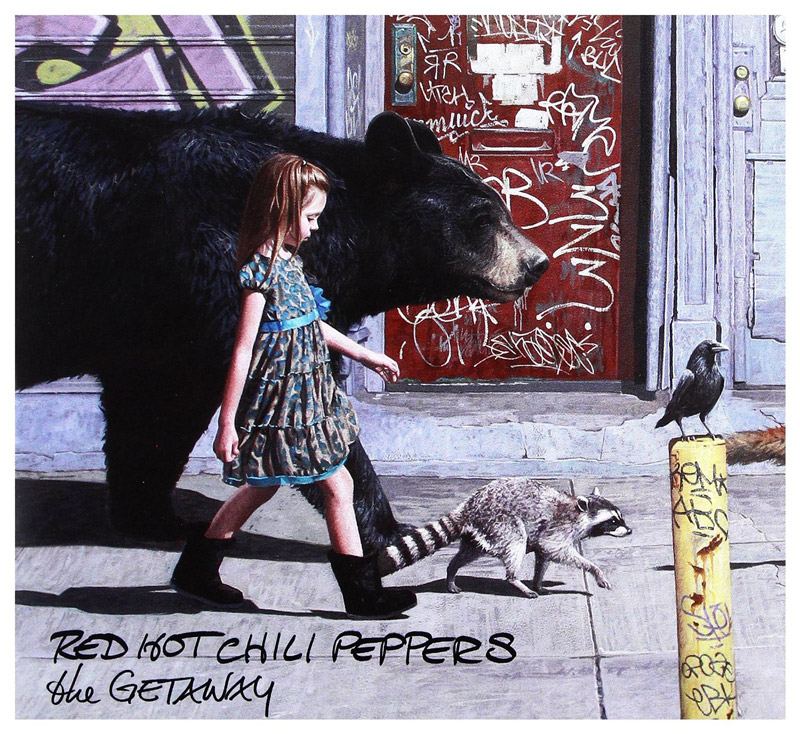 The Red Hot Chili Peppers seem to have melded very well in the two incarnated albums since replacing John Frusciante with Josh Klinghoffer, and though they have never been afraid to experiment, what is most impressive is their core energy. This release, The Getaway, covers that easily. The progressions are melodic while thumping, and the more loud bass influence of irrepressible Flea felt on the construction, the better. Plus, the lyrics of icon Anthony Kiedis are worth everything they always are, among the most insightful and creative ever.

Click here for photos of Spoon at 2017 Austin City Limits Festival in Austin, TX in the QRO Concert Photo Gallery

Beginning with the obvious are “The Getaway” and the single “Dark Necessities”. In “Dark Necessities”, the record is both excellent and experimental, with some solid rhythmic bass, and uncommonly, a sentimental piano and tone for the Chili Peppers.

Or they play a lot like Californication in “The Getaway” itself, which heralds their more rap-oriented days, and though this is very impressively recorded it hurts them indie-wise, as it is in a good way more like that most celebrated of releases. Further on, there are very good drumbeats, and great vibes, with rap and a thematically rocking lyric presence, especially in a song like “We Turn Red”.

Next up in their brightly designed tapestry of a theme is “Detroit”, which is perfect in the thumping bass and way better for it than on some previously heralded albums like the softer Californication or Stadium Arcadium. This particular song heralds pre-Frusciante releases with bold guitar, groovy keyboard and psychedelic wailing. Then even more so in a torrentially celebrating lines such as “Don‘t you worry baby / I’m like Detroit / I’m crazy.” Moving on, through the clearly mature and emotional theme of the album are songs, “Go Robot”, “Feasting on Flowers”, and “This Ticonderoga”, which are all in their own way really great and sensitive numbers.

Even more is emotionally emphasized in the great lyrics, and in classic rock sounding and southern styled “Sick Love “. Plus, the nicely titled “Encore” is tremendously piano based and treble heavy, quite a jaunt. Definitely the most trippy and iconic sounding songs, are last but not least “The Hunter” and “Dreams of a Samurai”. “The Hunter” is both the most experimental and best aurally, whereas “Dreams of a Samurai” is almost a ballad.

There is no “Under the Bridge”, “Scar Tissue”, or even niche like “Brendan’s Death Song”, but overall this release should please all types of fans, while representing growth. The Getaway is both experimental and a step up even from the first record with Josh Klinghoffer, I’m With You (QRO review). Hopefully The Red Hot Chili Peppers, with no steam lost yet, will feel like making these types of releases for years to come.