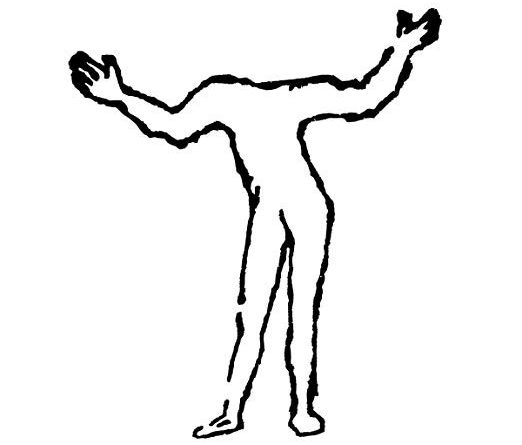 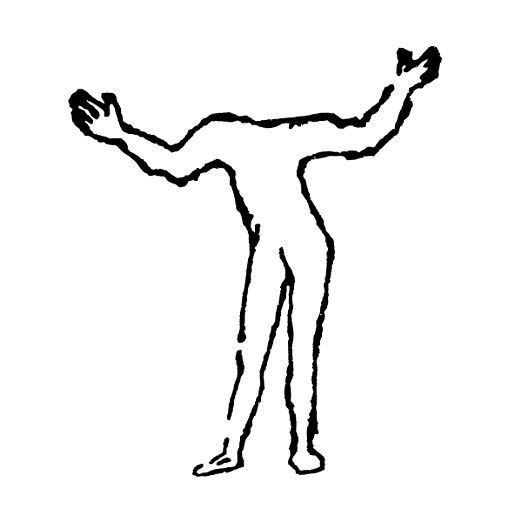 A.A. Bondy has obviously undergone several transformations, from rock star “Scott” in Verbena to folk balladeer in his first two solo albums to indie star on his third, admittedly starkly different, solo release, and finally to eccentric recluse in the wilderness coming from his writing of said solo works; according to his Spotify page, eventually joining an M.D.M.A club was the final straw. A.A. found his way back to music, and into new LP Enderness, in one sense a continuation of the mellow attitude of his prior solo material, but in another a starkly darker and more modern approach to instrumentation and lyrics.

Click here for photos of A.A. Bondy at Music Fest NW 2010 in Portland, OR in the QRO Concert Photo Gallery

Click here for photos of A.A. Bondy at Music Hall in Williamsburg in Brooklyn, NY on April 11th, 2008 in the QRO Concert Photo Gallery

Click here for photos of A.A. Bondy at Mercury Lounge in New York, NY on February 2nd, 2008 in the QRO Concert Photo Gallery

See the keyboard of opening single, “Diamond Skull”, which is more Ariel Pink than the folk or rock seen previously. Sure, it is somewhat rhythm heavy for indie-pop, but it is more so disturbingly clever in the lyrics about death and politics. This is seen throughout the record, from the equally catchy and dark “#Lost Hills” to the more grotesque sounding and feeling “Fentynal Freddy”. Bondy rolls from one sobbingly angry notion to another. Some are more modern than others, there is a Fresh and Onlys feel to “Images of Love”, the only time he appears to be willingly vulnerable, see the line, “I forgot what submission was.” and a Spoon feel to “I’ll Never Know”, while tracks like “In The Wonder”, “Pan Tran”, “Killers 3”, and yes, “Enderness” are more true to his prior sound, even if more modern and synth-heavy.

Yes, Enderness is still very much like the A.A. Bondy of old, but it is oddly more grim than the angry youth in Verbena or painful optimism in folk title When The Devil’s Loose, hopefully the songs keep coming for a while, but with Enderness is a legacy more tragic and mysterious than anything previously seen.