Against Me! – Shape Shift With Me

Follow-up 'Shape Shift With Me' can’t be as impressive, and does keep up with Laura Jane Grace’s agit-gender activism, but is a strong punk record.... 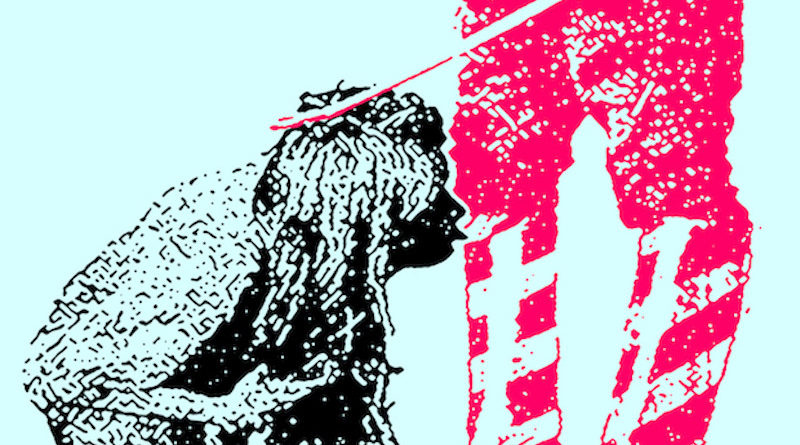 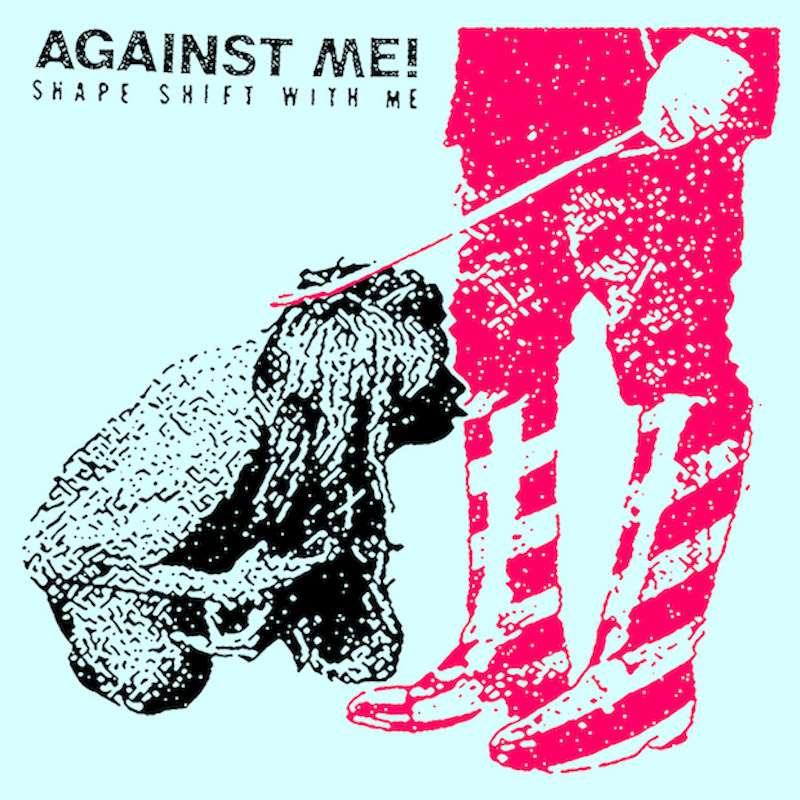 Against Me! were a well known agit-punk band that, like many punk acts, were getting to the point of repeating themselves by the time of 2010’s White Crosses (QRO review) – and then came the announcement that frontman Tom Gabel (QRO interview) was becoming frontwoman Laura Jane Grace, perhaps the highest-profile gender change ever (until Caitlin Jenner). 2014’s post-change Transgender Dysphoria Blues (QRO review) was a powerful, but still catchy, breath of new life. Follow-up Shape Shift With Me can’t be as impressive, and does keep up with Grace’s agit-gender activism, but is a strong punk record.

For a punk band that’s edged into pop-punk (they’ll be opening for Green Day in 2017), Shape Shift doesn’t have much in the way of stand-out catchy singles, but is rather an overall call to action, from start (punk military attack “ProVision L-3”) to finish (more wistful punk “All This (and More)”). There is the anthemistic (“333”), talkative angry (“Dead Rats”), social agitation (“12:03” and “Boyfriend”) and even a country gallop backbeat (“Haunting, Haunted, Haunts” and “Rebecca”).

Shape Shift can’t be Transgender, and more than either can be what the band will forever be best known for. But Against Me! stay proud.

The Head and The Heart Concert Photo Gallery