Bring Me the Horizon – That’s the Spirit

No way back from loving every second of the newest studio album from British metalheads, Bring Me The Horizon.... 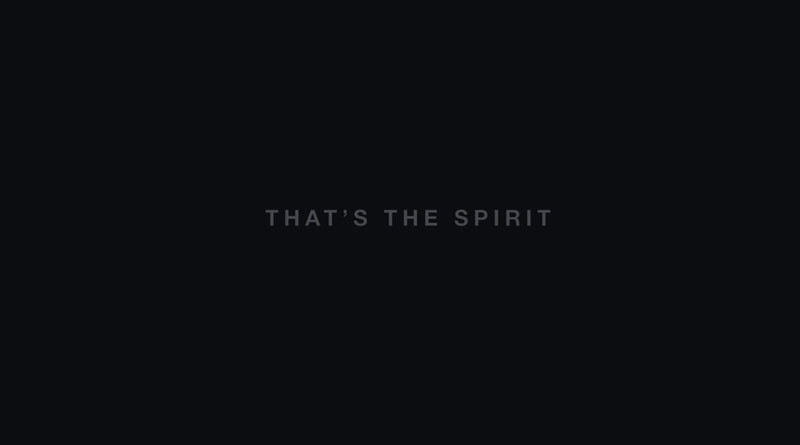 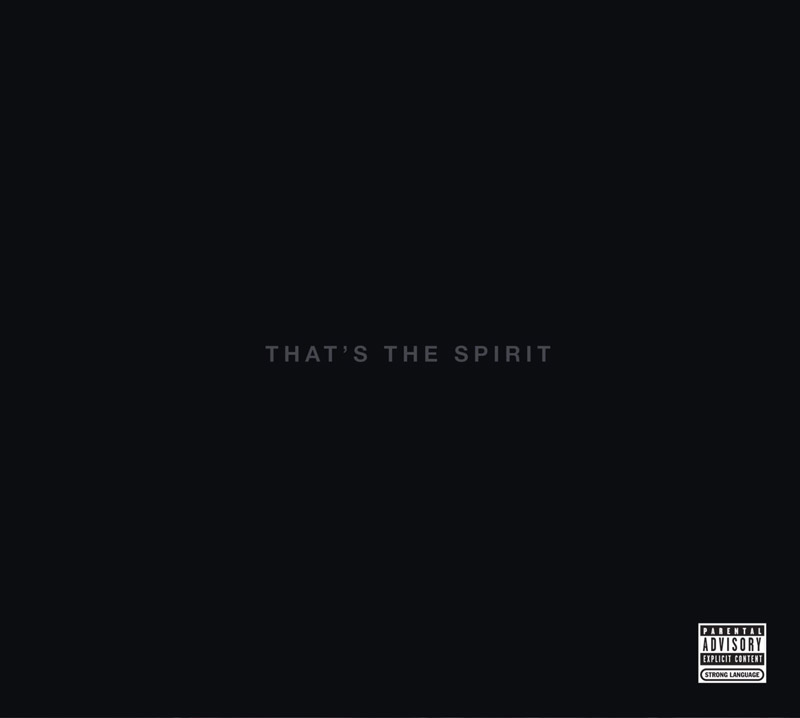 Bring Me The Horizon have built an astounding global following, since their humble beginnings in 2003, which put them at the forefront of the metalcore scene for years. They’ve sold around 700,000 albums over the course of their previous discography, and this number skyrocketed with the release of Sempiternal (2013); proving that, with a little tweaking, metal can make its mark in a mainstream setting, as the band were propelled to #3 on the U.K. album charts.

Click here for photos of Bring Me the Horizon at 2019 Lollapalooza in Chicago, IL in the QRO Concert Photo Gallery

Click here for photos of Bring Me the Horizon at Palladium in Worcester, MA on February 27th, 2014 in the QRO Concert Photo Gallery

Click here for photos of Bring Me the Horizon at 2011 Leeds Festival in Leeds, U.K. in the QRO Concert Photo Gallery

Released worldwide on September 11th, That’s the Spirit consists of eleven tracks of exhilarating riffs and raucous vocals from Oli Sykes; it is simply bursting with life, full of innovative ideas, and takes a clear step away from their metalcore roots they became so well-known for at the beginning of their musical career – even more so than Sempiternal.

This was a highly anticipated album and expectations were high. The public was teased through a variety of mixed media: posters, tattoos, video clips, and more. Yet, despite being a record that puts the band in an entirely new light, it has still managed to meet expectations with ease.

That’s the Spirit sees the band evolve even further than before, in terms of sound and style, to create this immediately accessible album. It will not remind you of days of old, where songs were dominated by guttural screams circa Count Your Blessings (2006). Instead, the record is filled with tracks that favour a more alternative, and arguably mainstream, sound.

The first singles released over the past couple of the months – “Drown”, “Happy Song”, “Throne”, and “True Friends” – were full of incredibly layered riffs, contagious choruses, verses of pure vigor, and tight drumming. Bring Me the Horizon completely own their new sound and, despite the reduction of screams, Oli Sykes still sounds as impressive as ever. The rest of the album is of the same caliber, with “Doomed” and “Avalanche” being immediate standout tracks; there is still the same attention to detail in the albums’ production as with Sempiternal, despite the change in style.

The only song that really takes a back seat is “Oh No”, which comes across as more of a dance track in comparison to the rest of the album. Though not necessarily a bad thing, it certainly emphasizes the difference in style and forces the listener to see the band in a new light.

Bring Me the Horizon – Doomed