It’s actually kind of easy to see how CHVRCHES got so popular.... 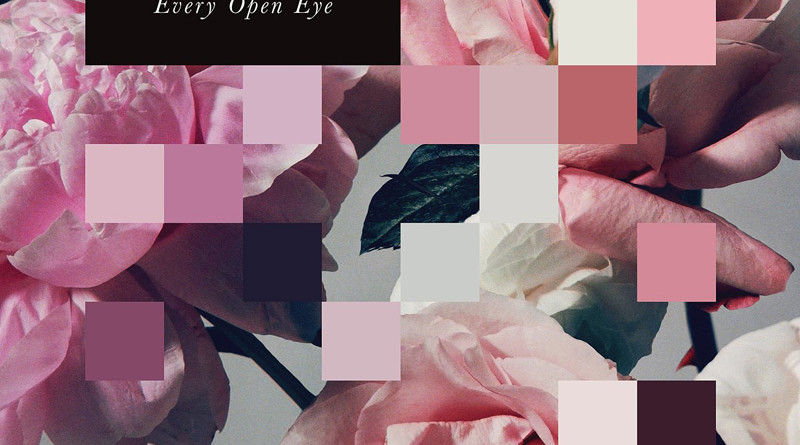 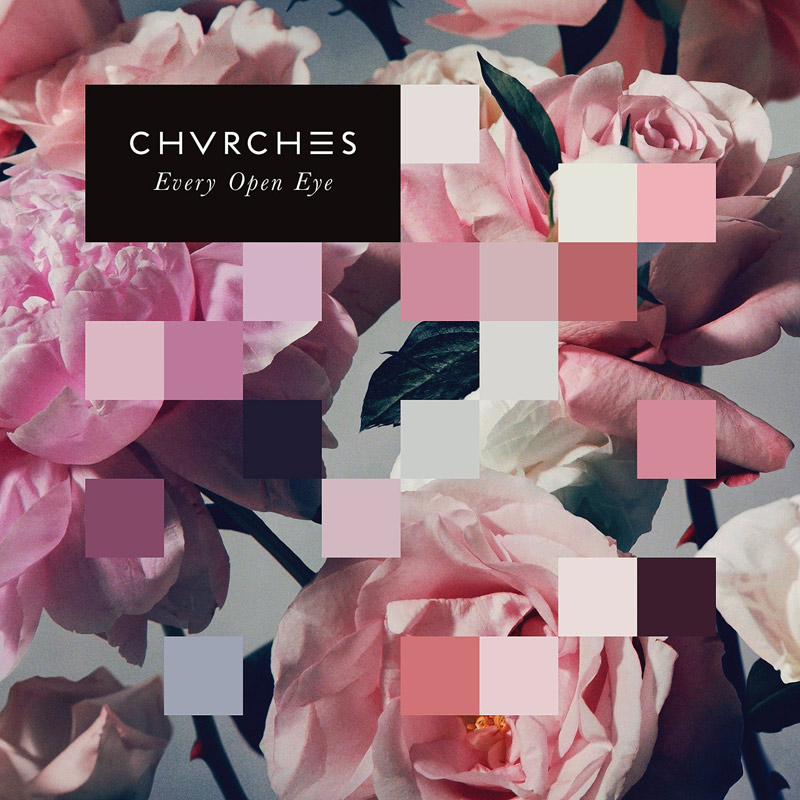 Photos of CHVRCHES at SXSW 2015 in Austin, TX

Photos of CHVRCHES at 2015 Landmark Music Festival in Washington, D.C.

Photos of CHVRCHES at 2014 Lollapalooza in Chicago, IL

Photos of CHVRCHES at Northside 2014 in Brooklyn, NY

Photos of CHVRCHES at 2014 Field Trip Festival in Toronto, ON, Canada

QRO’s review of CHVRCHES at The Granada in Lawrence, KS on June 7th, 2013

Photos of CHVRCHES at SXSW 2013

It’s actually kind of easy to see how CHVRCHES got so popular. The trio from Glasgow use so-hot-right-now synthesizers to great effect, nicely balancing between catchy dance and artistic meaning. Debut full-length The Bones of What You Believe (QRO review) launched them very quickly into headlining big-name places, and Every Open Eye follows that up well.

The synth push and singer Lauren Mayberry’s higher vocal register make a number of songs on Every almost like a call to action, or at least activity, from opener “Never Ending Circles” on. Pushing forward and upward, pieces such as “Make Them Gold” and “Playing Dead” have an empowering nature to them – not to the saccharine level of Katy Perry or the like, but mining that popular vein. Clear singles “Leave a Trace” and “Empty Threat” are the kind of songs that teen girls and jaded hipsters will both enjoy.

There are some shifts into new territory (softer “Down Side of Me”, glowing close “Afterglow”, male vocals on “High Enough To Carry You Over”), but this is still very much the CHVRCHES that has found a wide and deep audience.