Dan Bejar’s Destroyer has always been a bit of an enigma.... 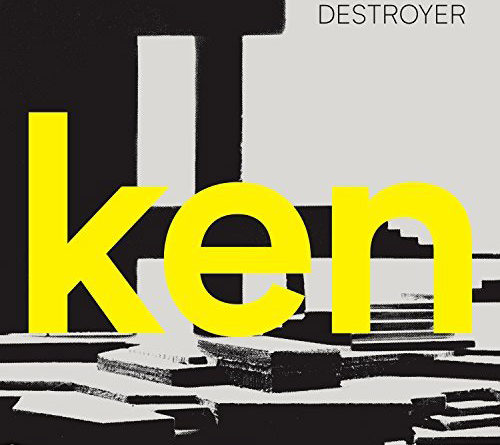 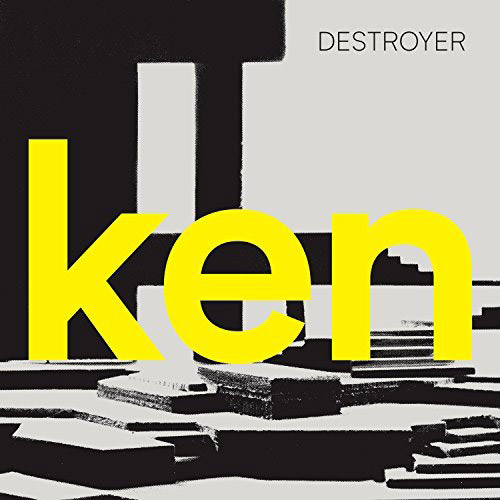 Dan Bejar’s Destroyer has always been a bit of an enigma, from a sound that shifts markedly album-to-album, to a name more suited for a hard rock band. Compared to his power-pop work in The New Pornographers, Destroyer is a much tougher beast to pin down. For his latest Destroyer, ken, Bejar is intimately comfortable with the listener.

Unlike the bigger sound of prior Destroyer releases or The New Pornographers, Bejar is up close on ken, nicely verbose on pieces such as opener “Sky’s Grey” and “Rome”. There is some of the big power-pop brightness on “Cover From the Sun”, “Sometimes In the World”, and “Stay Lost”, but it never feels too shiny or overwhelming. Synths play a large role on the record, from the pop of “In the Morning” to darker songs like “Saw You at the Hospital”, “Ivory Coast”, and closer “La Regle du Jeu”, where Bejar also skillfully uses eighties evening guitar.

Bejar’s making of ken meant he couldn’t contribute to the most recent New Pornographers album (QRO review) or tour (QRO live review), but he’s once again showcased his interesting and compelling own self.