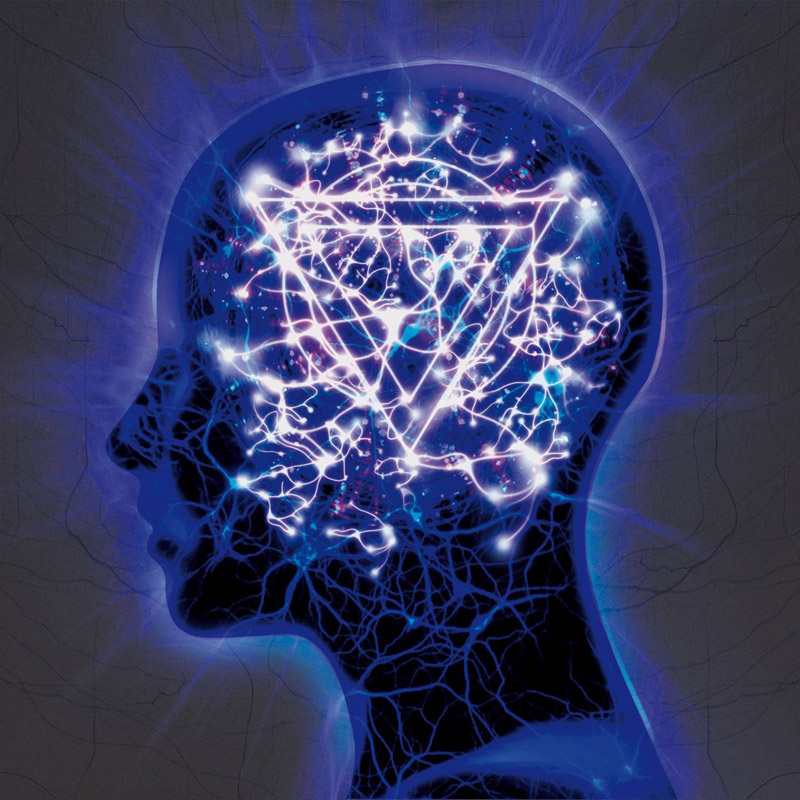 Can you hear the war cry?!

Filled with some of the rawest and angriest vocals to date, The Mindsweep was unleashed to a hungry audience with heightened anticipation, and it certainly did not disappoint. As the fourth studio album from the British rock band, you can hear the electronic, hardcore rock and metal elements which they are influenced by, as well as the ever topical lyrics by frontman Rou Reynolds on subjects such as climate change and the global financial crisis.

It comes across as a very diverse record as the tracks range from hot and heavy to delicate and dulcet – Enter Shikari are not afraid to experiment with the skills they have to hand. Alongside the core instruments which make up your typical rock or metal group (guitar, bass, drums, and in the case of Enter Shikari, their electronic set-up), they have also gone to lengths to incorporate other instruments including: woodwind, brass, and strings, bringing new dimension and depth to their music.

The album begins with a slow-paced introduction to the first track “The Appeal and The Mindsweep I”, before launching into complete aggression in the form of screams, thunderous drums, thrashing guitars and hardcore electronic sound effects. The release continues in similar vein as song after song blasts full pelt aggression with “The One True Colour”, “Anaesthetist”, and “The Last Garrison”. However, as the record progresses, there is a definite shift in tone after the “Interlude” with the introduction of the dulcet and delicate side to Enter Shikari, in the form of pieces like “The Bank of England”, “Dear Future Historians…” – a piano ballad in which you can clearly hear the inclusion of the strings.

The Mindsweep is a strong addition to Enter Shikari’s repertoire and, although it may not be an instant hit to some, if you give it the time it deserves it will soon become an album you fall back on time and time again for the pure energy that emanates from the tracks.

Middle of the Map Fest 2015 Preview