Fire In the Radio – Monuments

Remember when indie rock could just be indie rock?... 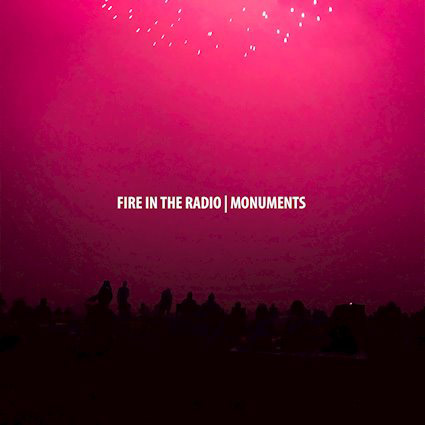 There is a pressing feel throughout Monuments, of getting out what needs to be gotten out, whether the emotional tracks like opener “Let’s Get to the Start” or the harder “Ex SF”. Yes, the record does lean towards the emotion on songs like “Start”, the bigger “Rewind”, and the hopeful closer “Save Me”, but it’s never pleading, never whining. And yes, there are harder times such as “SF” or the speedier “Sunday Cassock”, but they’re not leaden with sonic weight.

One could say that Fire In the Radio are a throwback to the early-to-mid nineties alt-rock boom, or the early 2000s indie rock revival, but it’s more that they’re carrying on a sound that gets forgotten, and rediscovered.