Before Grant-Lee Phillips heads back to Connecticut for the 'Gilmore Girls' reunion, he’s given us a slice of the backwoods America.... 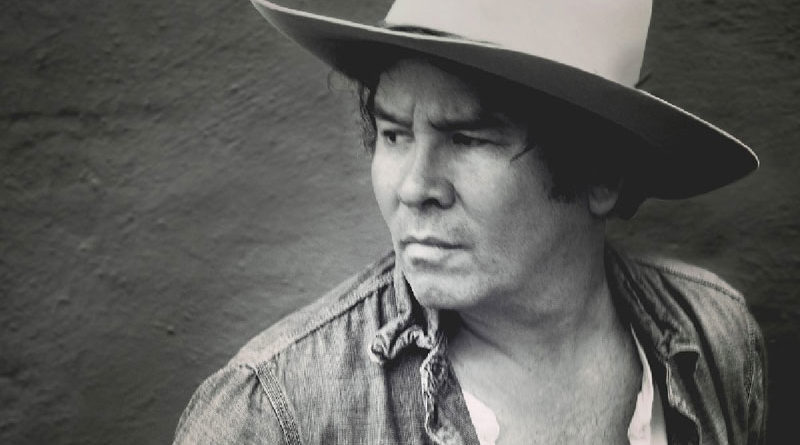 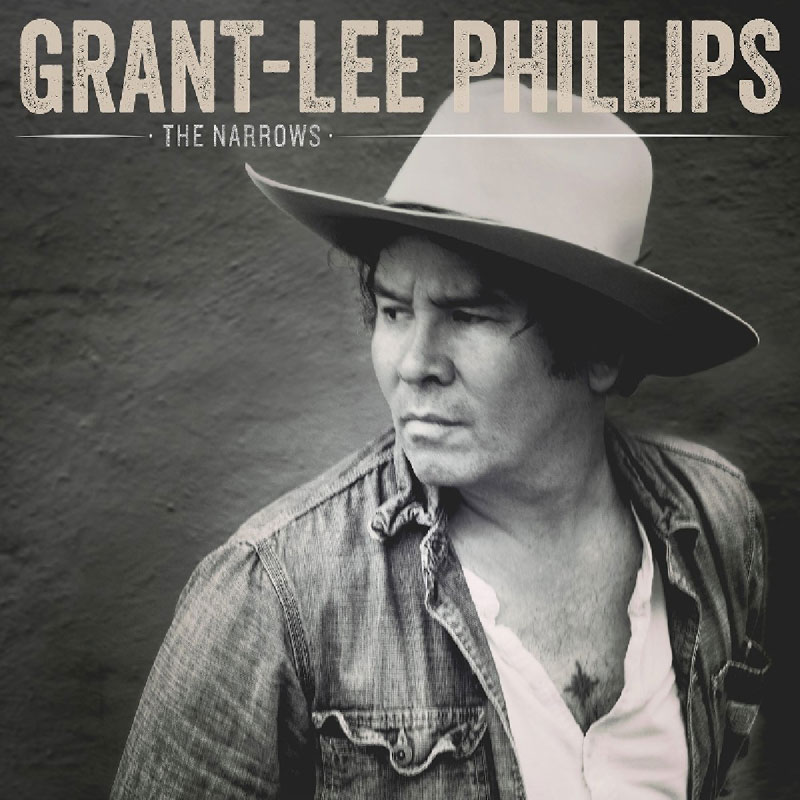 Grant-Lee Phillips first came up fronting indie rock trio Grant Lee Buffalo in the nineties, mixing alt-country tunes with distorted Americana lyrics. The new century/millennium saw him go the solo troubadour route – including becoming the “town troubadour” of Star’s Hollow on Gilmore Girls. His latest record, The Narrows, definitely leans towards the backwoods alt-folk side of things, for serious weight, if fewer hooks.

Even for Grant-Lee Phillips, The Narrows has a decided backcountry feel, Appalachian shacks and streams. Sometimes that is literal, like the intimate slide-guitar feel to “Taking On Weight In Hot Springs”, or the relaxed “Tennessee Rain”. “Moccasin Creek” is as soulful and sepia-toned as a Ken Burns documentary, while the wistful “Just Another River Town” could be anywhere on the Mississippi. It closes with the resigned sweating it out with “No Mercy In July”, before heading west in “San Andreas Fault”, and ending with the loss of “Find My Way”. There is some rock, like “Rain” or the more honky-tonk “Rolling Pin”, but that is not where this album’s heart is.

Admittedly, The Narrows doesn’t have the catchy songs Phillips made earlier in his career, but he’s older (aren’t we all?…), and that makes The Narrows more of a single piece, rather than a collection of songs. So before Phillips heads back to Connecticut for the Gilmore Girls reunion, he’s given us a slice of the backwoods America.