Grant-Lee Phillips returns to his political commentary on 'Widdershins'.... 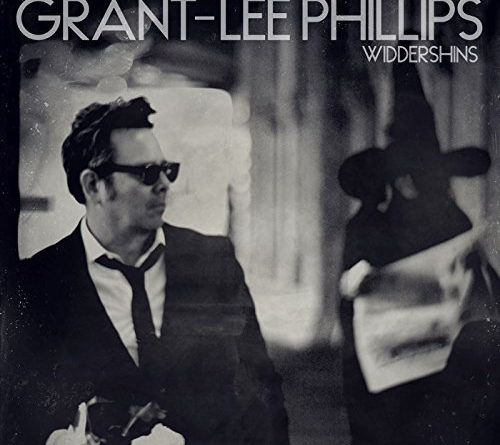 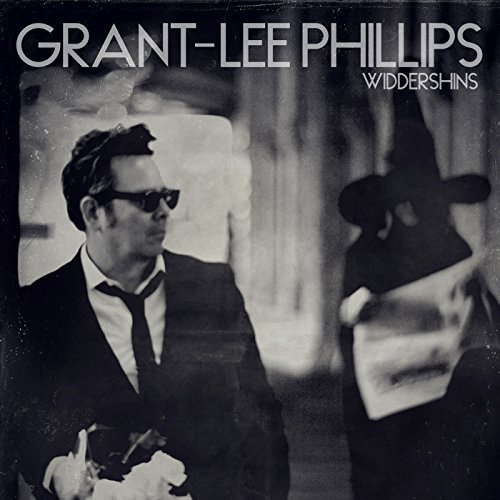 Way back in the early nineties, when we not only worried about a George Bush, but it was George H.W. Bush, Grant-Lee Phillips broke out fronting Grant Lee Buffalo with Americana commentary songs like “Stars n’ Stripes”, as well as more straightforward indie-rock such as “Fuzzy”. The millennium ended and so did Buffalo, but Phillips kept going solo with further alt-folk records, even appearing as the self-described “town troubadour” on Gilmore Girls (and its more recent reunion). But the bad times are back & so is the more political Phillips, on his pointed Widdershins.

Political commentary is laid throughout Widdershins, atop Phillips’ usual strong musical styles. There’s the sweet strum about catastrophes in “King of Catastrophes”, strum-folk wry “Miss Betsy” & “Another, Another, Then Boom”, plus takedown of self-imagined gun heroes “Totally You Gunslinger” and self-imagined liberators “Liberation”. It is laid on a little thick at times, like the obviously pro-gay marriage “History Has Their Number”, but works on tracks like “Gunslinger”, and is laid over interesting indie-rock on “Great Acceleration”.

The world of indie music didn’t need another political record, but Grant-Lee Phillips undoubtedly needed to make one, and has the musical skills to pull it off on Widdershins.