Great Peacock are a band in need of a venue, meaning with their, self-published album, 'Forever Worse Better', they show a spirit of wander and “High Wind”, to quote... 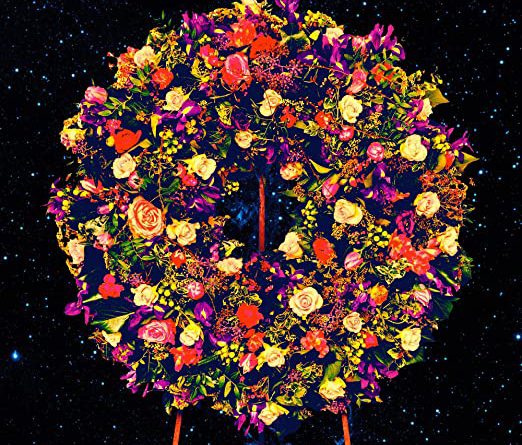 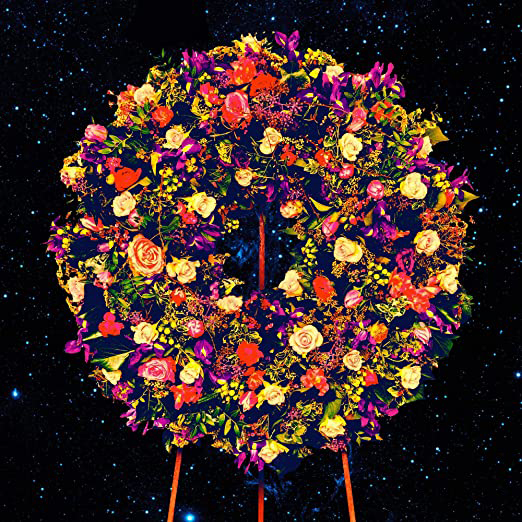 Great Peacock are a band in need of a venue, meaning with their debut studio, but not debut total, self-published album, Forever Worse Better, they show a spirit of wander and “High Wind”, to quote a title.  They want to emote and share this on seemingly every track previously released such as “Miss You Honey” and “Take Me Down” or seen here.

A prime example of a head-turner is the early and crowd-pleasing “All I Ever Do”; sure it is romance, but it is more scene-heavy. Final track, with mourning and morning, has the overcoming nature of “Learning to Say Goodbye”, “Help Me Lord”, or “Dissatisfaction” play the counter to an album that is more of a starry night and heavens novel.

This relationship or soul-shaking and wailing story is evident on “Heavy Load” longing and “Rock of Ages”, well-fettered rock, but probably lulls with “Old Man” and peaks with “Strange Position”, a song so paradoxically happy it has to be the reason that Forever Worse Better exists, as often everyone finds themselves in odd positions which have no real answer.

This Is the Kit – “Was Magician”