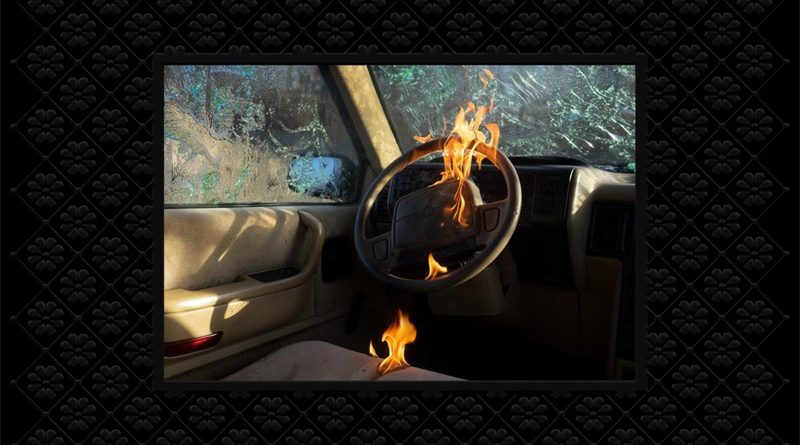 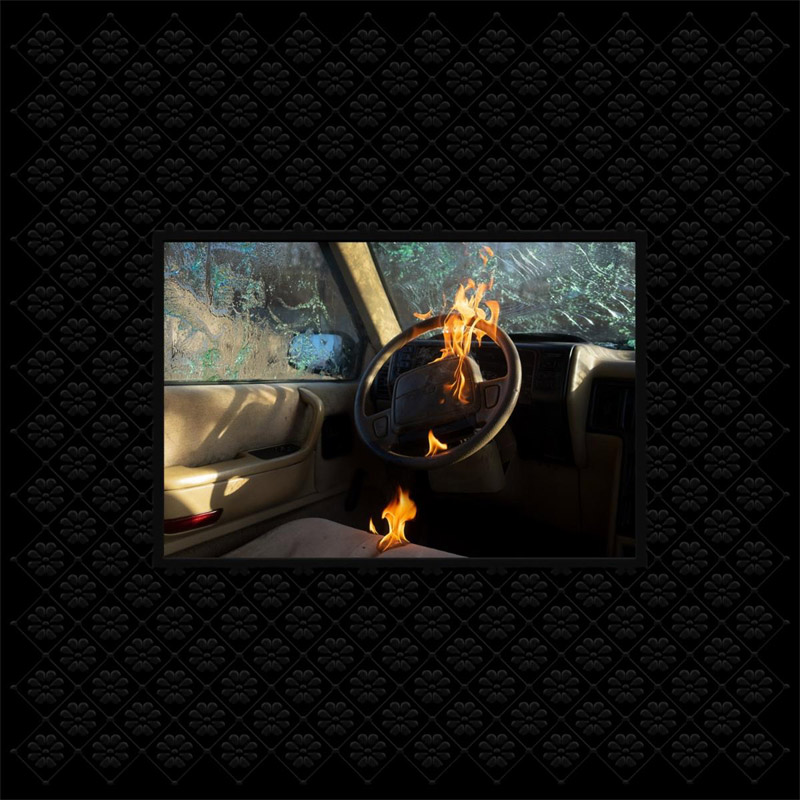 Greg Dulli made his name fronting nineties alt-rock group The Afghan Whigs, but the first non-Pacific Northwest act on Sub Pop Records always differed from their grunge era kin, more epic and less ironic. After The Whigs split at the start of the twenty-first century, Dulli created his own new Twilight Singers, but of course The Afghan Whigs came back, and have kept going. Now Dulli puts outs his first solo release, Random Desire, that’s a more distilled version of him.

Desire begins strongly with the great driving, expanding indie-rock of “Pantomima” – perhaps a bit too strong, as nothing else on the record quite matches it. Yet Dulli’s emotional size is there, whether the building power of “The Tide” and “Black Moon” or the slow plead to pieces like “Marry Me”, “It Falls Apart”, and closer “Slow Pan”. The louder rocks songs certainly grab more on first listen, but the drawn out numbers carry more afterwards.

Whenever a frontman for an existing group makes a solo record, there is the natural question of whether this needed to be made, could have been made in the band, or was just an excuse for main man to get away from his bandmates and exert even more control. Random Desire definitely fits in The Afghan Whigs’ wheelhouse, but does differentiate itself enough – and is another great release from Greg Dulli.