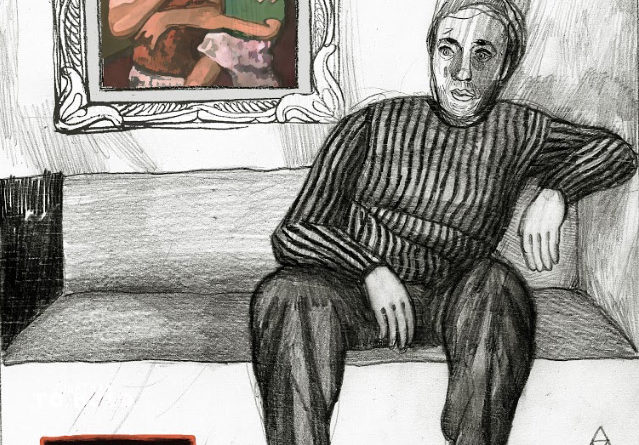 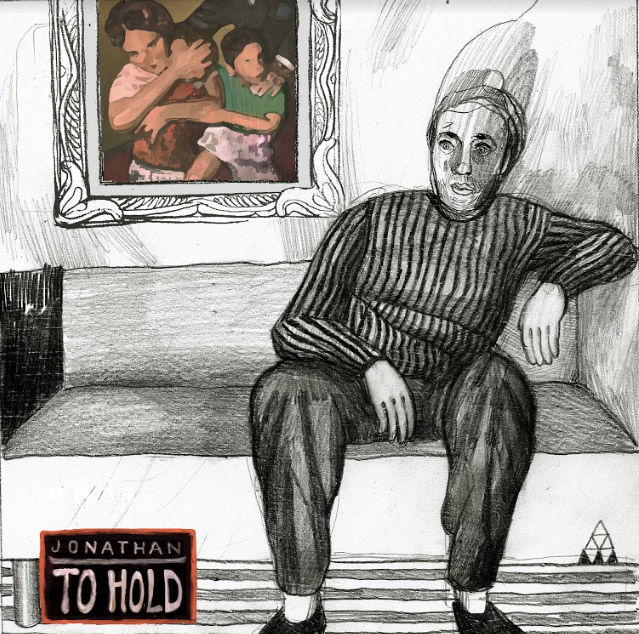 Anglophone indie ears rarely venture outside of the English-speaking world, save for maybe a Versailles, Berlin, or Scandinavia – basically places you could go on holiday, because they’re First World and everyone speaks better English than many Americans. But there’s a lot more great alternative music out there, such as Croatia’s Jonathan, who deliver big tragedy on sophomore release To Hold.

From the evocative “Way to Go” opener to the slow and very dark closer “Gone”, To Hold is a grand, tragic record. There’s a more driving tragedy to “Season” and the active “Wake Up Call”, more garage “Something to Cry About”, and even touching disco “I Never Meant to Be There”, but this is an album that brings to mind the dark times of eighties new wave and twenty-first century neo-new wave.