We are always in need of new voices in indie-rock, in particular female voices.... 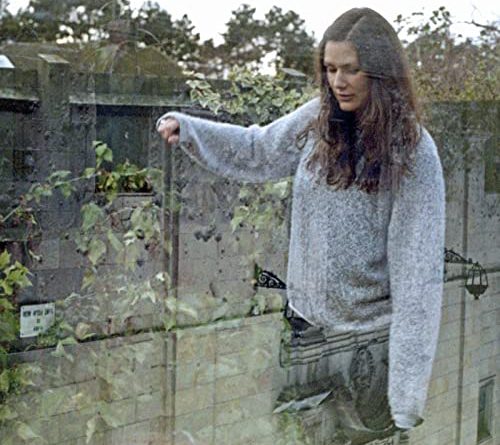 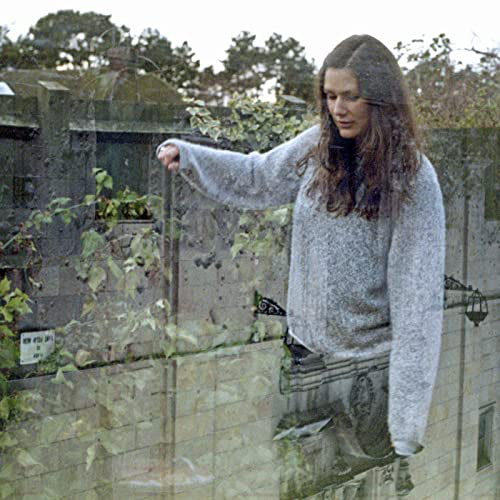 We are always in need of new voices in indie-rock, in particular female voices, in a genre that is still dominated by men.  Especially in alternative music, it’s very easy to just listen to the musicians that you fell in love with when you fell in love with music, usually a period between puberty and when the day-to-day finally takes over.  Maybe you pick up their new albums, but those are never as good as the ones from when you were young – Nevermind finding new artists.  But take a moment (you have a bunch of them free these days…) and check out Britain’s Katie Malco, and her strong debut Failures.

Malco delivers killer pressing, involving indie-rock calls on pieces such as opener “Animal” (which nicely hooks the listener in from the get-go), “September”, and first single “Creatures”, powerful and compelling.  But Failures also has much quieter sadness like “Brooklyn”, and even pieces that mix between the two in “Let’s Go To War” and closer “The First Snow”.

The louder songs are so effective that they do kind of overshadow the softer ones, which can drag a bit at times.  But this is a great new voice that should be heard.