One might consider 'Something Like a War' by Kindness to be largely successful on a gift from the political times.... 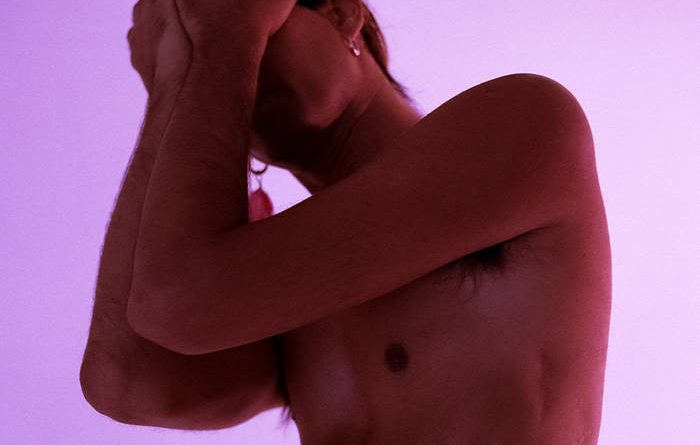 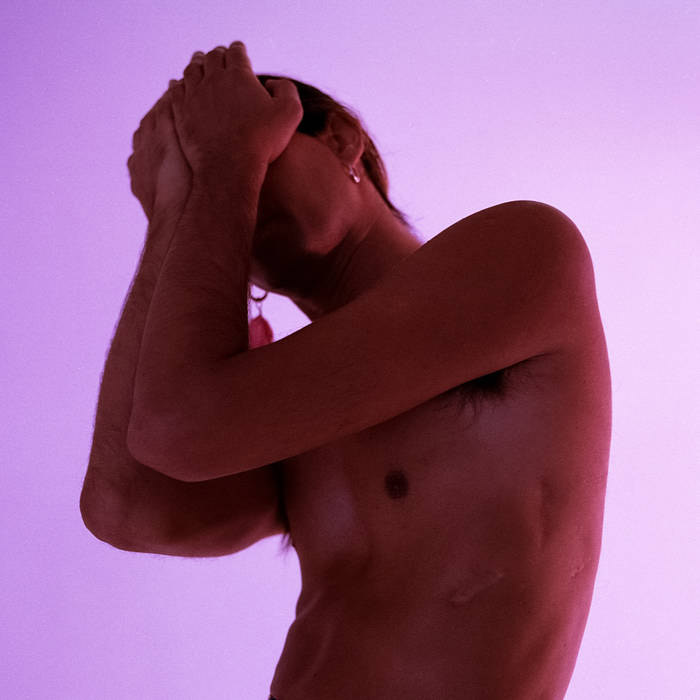 One might consider Something Like a War by Kindness to be largely successful on a gift from the political times. While not entirely wrongly, as it opens with former president Barack Obama speaking, it is a truly artistic and moving record, right from the synthy lofi of said opener, “Sibambaneni” to closer, “Call It Down (Feat. Cosima And Nadia Nair)”, even verging on the precipice of a new genre overall. Somehow songs like, “Raise Up”, “Lost Without (Feat. Seinabo Sey)”, and “Softness As A Weapon” manage to be uniquely new wave beats. While the title number which features Bahamadia, “Cry Everything”, and “No New Lies” sound more familiarly electronic.

While every song has something to offer, and some do, yes, play a bit too much on the same political theme, the standout feeling about Something Like A War is just that, a feeling of somber electro-wave, or of political rebellion, even loud, rocking, suffering and sadness, but overall the release is well done and a criminally underrated type of art. “Hard To Belive (Feat. Jazmine Sullivan)” for instance brings the energy up and is a really modern sounding song, while “Who You Give Your Heart To (Feat. Alexandria)” is much more subtle and basic R&B. Many of the tracks are basic soul; “Samthing’s Interlude” is sort of indigenous African with jazz-soul, and following that is the very personal and sad sounding “Dreams Fall”. Usually the best numbers are either pure electric or soul, which brings us to “The Warning (Feat. Robyn)”, which is more like the early songs here such as “Raise Up” or “Lost Without”.

Kindness is somewhat popular, but is the outlier, as most extensively personally artistic or political artists lose more often for their efforts. Forgetting the politics, it is just nice that a release such as Something Like a War is put out in an accessible electronic theme and it is a really good addition.