Local H has been around long enough to make three generations of music fans either love them or hate them by now.... 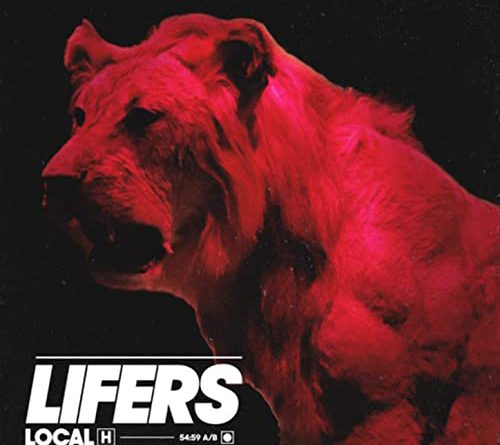 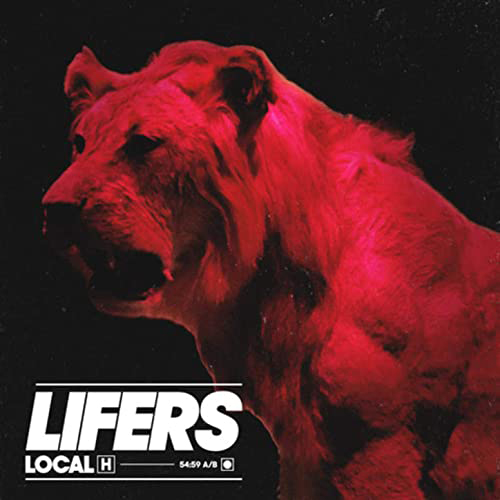 Local H has been around long enough to make three generations of music fans either love them or hate them by now, but with Lifers, they at least try for something a little more than total energetic romps of angst, pits of despair, or romantic lullabies, and the result is a little overwhelming – in a good way.

From the outset, Local H find a balance, if an exceedingly loud one, and songs such as the furious and over the top “Patrick Bateman” are quickly countered with a more methodical cool in “Beyond the Valley of Snakes” or the lower key pain of “Winter Western”.  This calm goes so far as to take the lyrics of Lucas to the pseudo-religion of “Sunday Best”, a song that is so far removed from rebellious “Eddie Vedder” or “P.J. Soles” that it is very much giving up the ghost, but too conscious and concise to be truly meditative.

Overall, Lifers works well, and the borderline metal drums with rocking guitar lines are evident enough up until the final track “Innocents” that it should still appeal to most previous fans, but this sort of a slow burner, the kind of music a discontent ‘70s psychedelic band would have written rather than a pop-rock ‘90s star.