Mercy Bell is so many things, both appealing and unsettling, depending on one’s perspective.... 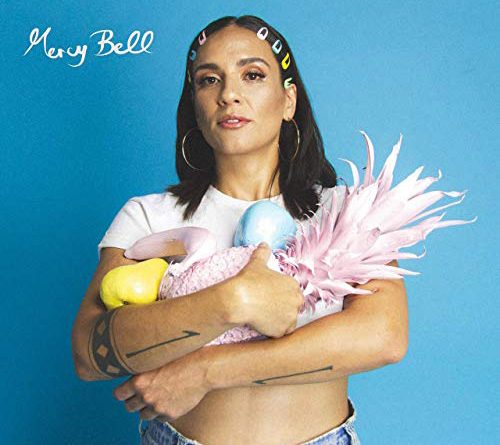 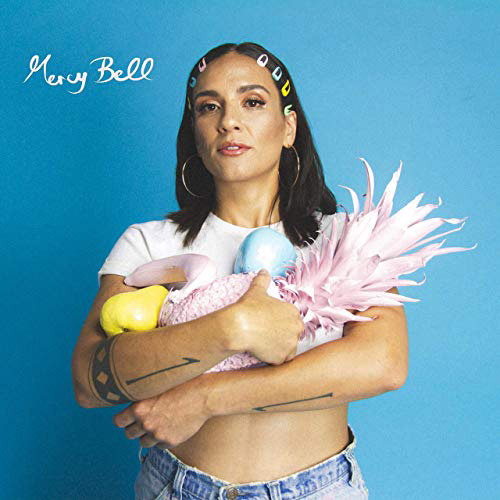 Mercy Bell is so many things, both appealing and unsettling, depending on one’s perspective. However, the songs on self-titled first full release, Mercy Bell, are fairly good electronic, indie, and pop, and more importantly tranced, while the notion of LBGT to makes a sweet emotive sound on here.

Numbers like “Skip to The Part” really send a message of romance and love as many of the others do, see the desperation in the strings and vocals of “Home” and “Dynamite”, but most tracks are more than that, and frankly, “I want to skip to the part where we’re together” is a great line.

The familiarity of the new wave synth Mercy Bell hooks is the charm, and among the things to like is the LBGT factor, even if it is among the things which may make one unsettled. See the record cover as well, it shows the artist with a bowl of implicative fruit. Again, the Madonna or Garbage angle is a good one, even if one favors Sheryl Crow or No Doubt, though it would be hard to lean towards No Doubt these days. “Bent”, No Prayer”, and “Dynamite” give a sense of leaning in an appealing way. “Bent” and “Pattern” are both particularly sentimental sounding, with lyrics about fates, see “maybe you’re the one” in the former, and crooning in the latter over emotional guitar.

Still, in many such as “Black Dress”, Mercy Bell is trying to achieve something cultural more than anything, and largely succeeds, even if songs like louder alternative “Everything Changes” or folky “All Good Cowboys” do not compare to the previously mentioned tracks.

In this day and age, Mercy Bell is not particularly new, a Latin-Filipino-LBGT artist, but still a talented one, and if she can let go the way she occasionally does, on opener, “Home” and some others, even a little on the final song of Mercy Bell, “Everything Changes”, and be a bit more genre bending like in “Skip To The Part” she may be a hit maker, and hopefully wild, but not as typical, more just wild.