Minor Stars – Through Pinholes To the Sky

Minor Stars are a sludge band in the truest sense.... 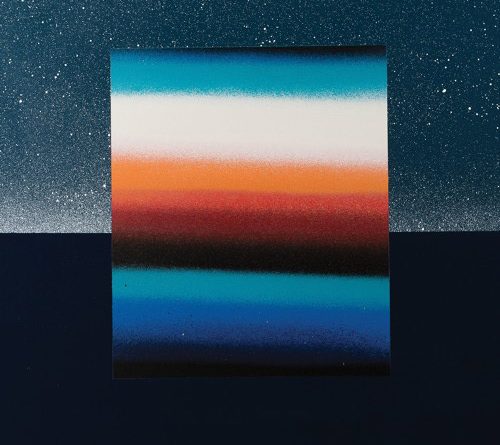 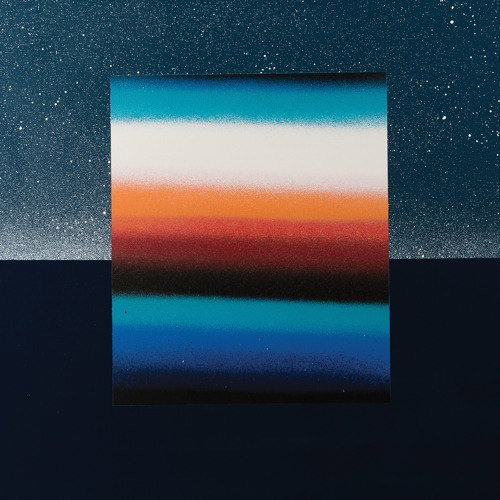 Minor Stars are a sludge band in the truest sense, so where Through Pinholes to the Sky marks an obvious up and comers sophomore effort, it also must bring into question how much a sludge band can actually change. To be fair, the first record, The Death of The Sun in The Silver Sea, was fairly diverse, but still metal paced through and through.

Starting the new release out strongly with the single, “As You Climb From Your Bed” (QRO review), they trade a blow with their past sound making the trademark grunge on number “The Death of the Sun” even sharper, but interestingly, this may be the only track which rests there.

Their sound is atmospherically expanded here, a band which is claiming openly it can be even more intimately spacey in “Not The Common Gold”, much the way the subtle “Black Mirror” did previously. This album does kick off a little more standard, but really solid rock in “So Many Years Ago”, note the line, “Tonight becomes today,” though to set the intimate tone mentioned, no doom here, sorry.

“Cavepainter” is more traditional loud and vocal heavy sludge as well, but closer, “The Biggest Secret Yet”, titular, “Held On Too Long”, and “Trojan Horse” tell a broader story, the sound, going from somber and loud on most of the songs to trippy, solo heavy, ballads on “Trojan Horse” and slightly more spacey “Held On Too Long” and lastly, psychedelic reckoning on “The Biggest Secret Yet”. Finally, “Daydream” does dreamily expand the sound even more to the atmosperic corners of the sky.

As a second go around, Through Pinholes to The Sky is clearly worth the while, oozing with airy personality and probably a great live record, but can Minor Stars blow up like a louder American version of Blur or fade like Kyuss is still the question.