Country music so often gets pigeonholed.... 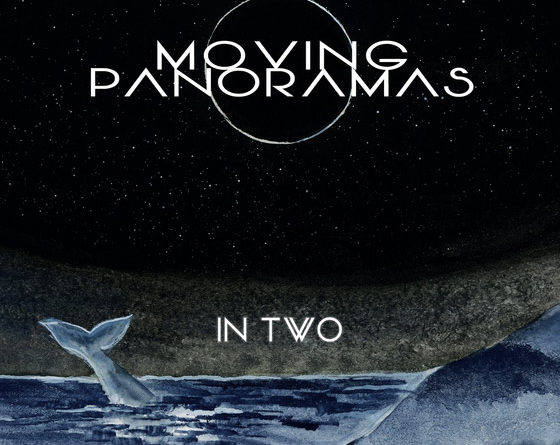 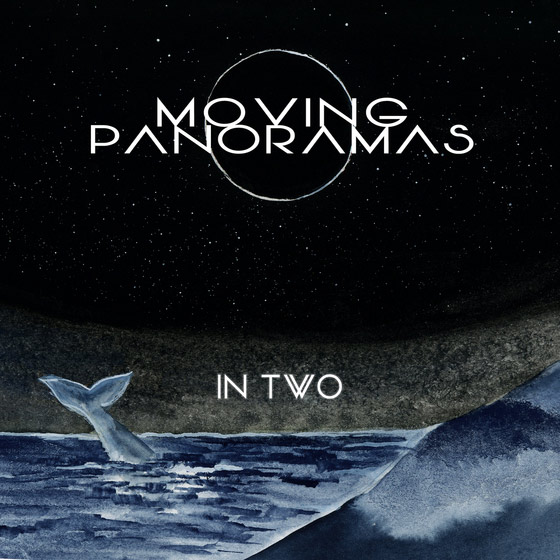 Country music so often gets pigeonholed. “It’s only for Middle America/white people.” “You have to sound like people did fifty years ago.” Even ‘alt-country’ basically boils down to ‘new country music that’s actually good.’ But the genre can reach much farther, like with Moving Panoramas’ expansive sophomore release, In Two.

The charming female vocals and background twang on Two marks it as country, but the band also has an indie-wash more familiar to expansive atmospherics. This holds true from the quite enjoyable drive of opener “Baby Blues” through the sweet carry of closer “In Tune”. “Whiskey Fight” isn’t some hootin’ & hollerin’ or heartbroken lament, but manages to be great as airy, poppy, and sad.

Maybe it’s because they hail from Austin, where the west and south meet indie and alt, but Moving Panoramas have the hook and charm of country, but with modern effects.