New Order are back with a cracking set of well crafted songs that indeed help make a 'Complete' album.... 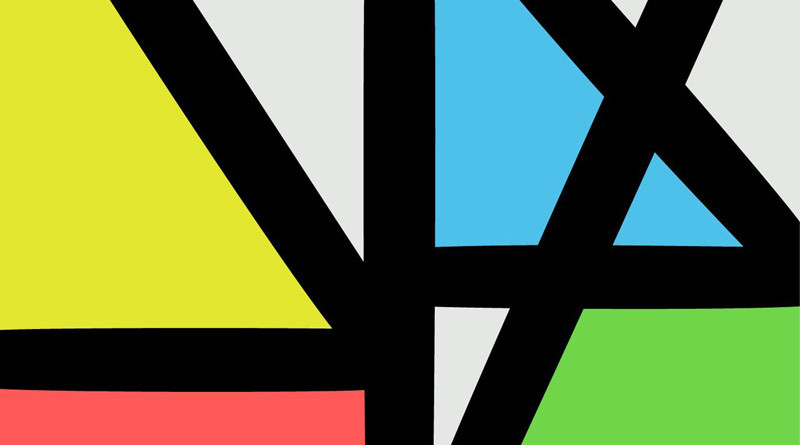 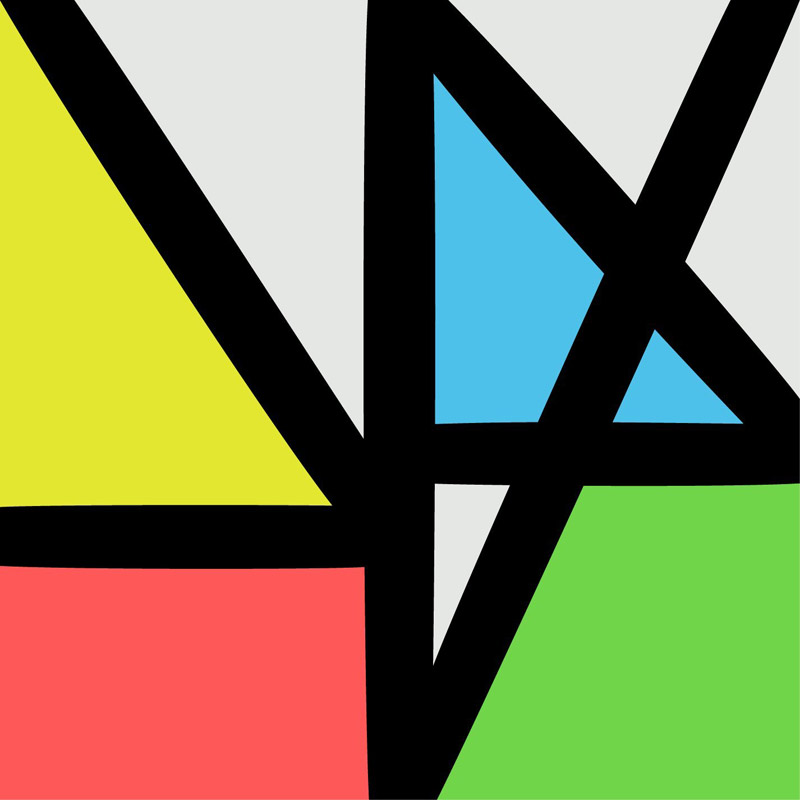 New Order are back with a cracking set of well crafted songs that indeed help make a Complete album, and the first proper record from the Mancunians since 2005’s Waiting for the Siren’s Call.

Music Complete is a real return to form and sees the coming back of Gillian Gilbert to keyboards, with an album which offers something for all those who followed the band back from the darker gloomier days post early days as New Order who rose from the ashes of Joy Division, to the early discovery of ‘80s NYC club scene (“Blue Monday”) through the ‘90s rave and dance scene. However, New Order have always had the ability to create credible music to flap your flared trousers to, but still retaining it roots in post punk and a certain level of defiance to reject the mainstream.

Click here for photos of New Order at Budweiser Stage in Toronto, ON, Canada on August 30th, 2018

Click here for photos of New Order at 2015 Day For Night Festival in Houston, TX

Click here for photos of New Order at 2013 Live From Jodrell Bank in Cheshire, U.K.

The opening track is the single “Restless”; it has a catchy and easily remembered chorus that gallops along gleefully, and an obvious choice for releasing to please most people. Then there are pieces like “Singularity” which give a nod back to their earlier days with its dark moody bass familiar to the days of Joy Division, but still distinctively New Order. Again, it is well crafted and quickly memorable.

The third song “Plastic”, finds the listener catapulted back to the days of the Hacienda, ecstasy, strobes or watching the sun come up on a beach in Ibiza. “It’s official / Your fantastic / Your so special” sings Bernard Sumner and so is this album. This is not just another half-hearted effort from a band that have been around the block; it is an album to listen to again and again alongside their other classic records like Brotherhood and Power Corruption and Lies.

Music Complete also boasts a few cameo appearances. It works well with “Tutti Frutti”, as La Roux’s Elly Jackson joins Sumner, and she offers backing vocals in another danceable uplifting track. The album is strong throughout and even has time to offer something a little different with “Stray Dog”, chained up in the middle of the record, has Iggy Pop’s gruff spoken word adding a gritty grime interlude to proceedings. The final guest appearance comes in the form of The Killers’ Brandon Flowers on “Superheated”; the frontman is a self-confessed fan of New Order.

The second half of the album is less Ibiza with more guitars being brought into the proceedings, but still songs to dance to. “Nothing But a Fool” is a seven-minute-plus track of sheer beauty with Stephen Morris still knocking out hypnotic rhythms that adds life to not only this track but all eleven tracks on this album.

New Order remain as important to the British music scene now, as they always have done influencing countless bands along the way. One’s only hope is that the album title Music Complete does not signal the final chapter.

Television – Live at House of Vans