Nick Cave’s palmares over the last three decades had been nothing less than an astonishing.... 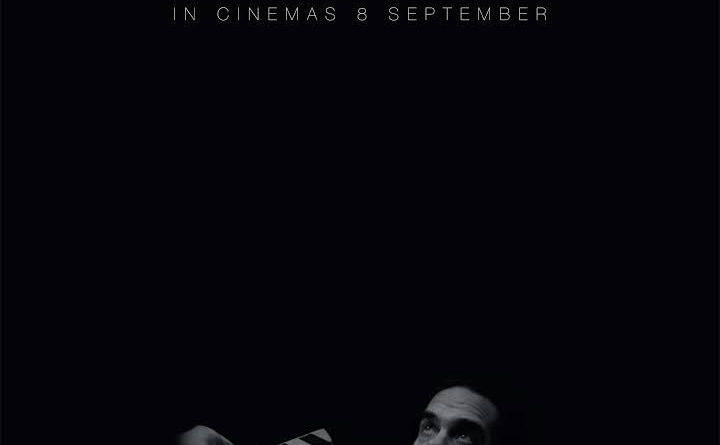 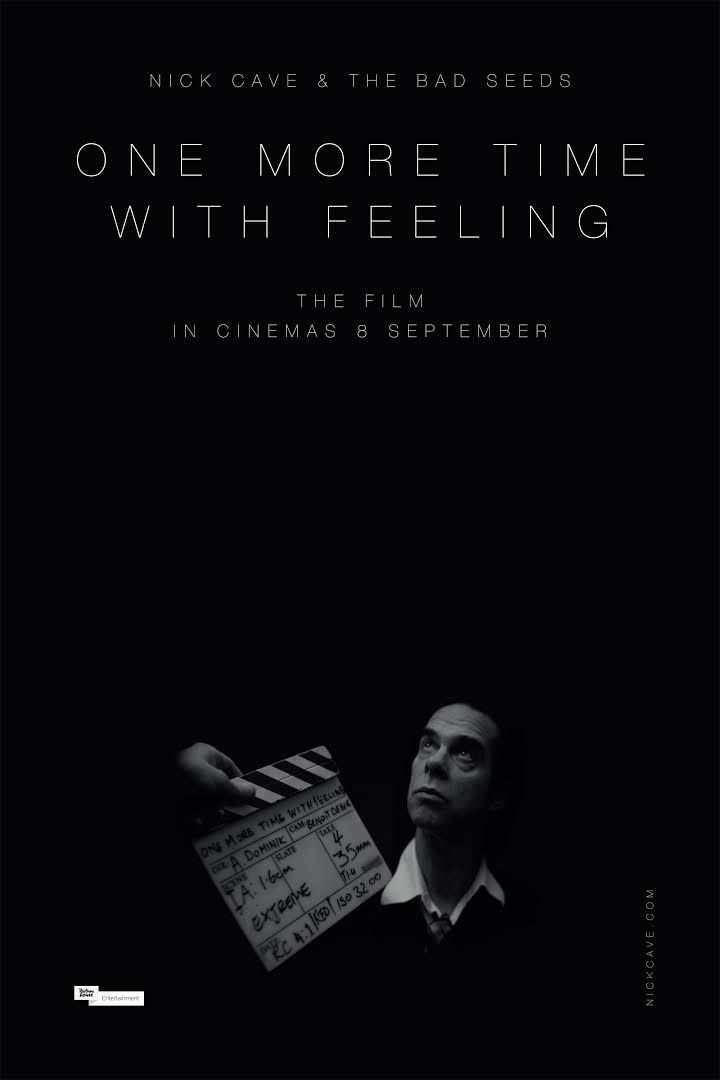 Nick Cave’s palmares over the last three decades had been nothing less than an astonishing. Perhaps astonishing on a biblical scale would be a more apt description, as the artist has used the good book perpetually as a reference point for his rants and croons about salvation, redemption and ultimately forgiveness. The Old Testament was plundered for inspiration in his formative years as he created the squalid blues in the Birthday Party and early Bad Seeds as well as in his novel, And the Ass Saw the Angel, before his evolution into a more of a melancholic balladeer where he built (as the new testament did on the old) on the foundations laid down in his early career.

Cave’s eleventh studio album with The Bad Seeds, Skelton Tree (QRO review), is the basis for the film, in which the initial focus was projected to be the band, writing, recording and performing the songs from the album. The film was directed by Andrew Dominik and was filmed over ten days in February 2016, and its evolution from a simple album release documentary to a more in depth personal analysis of Cave’s psyche during the recording was unplanned, but is in itself the central motif of the film, whereupon the subject matter, the album, becomes a melancholic film score to the interviews with Cave.

The harrowing death of Cave’s son Arthur in a tragic accident during the recording of the album is the focus of the interviews both with Cave and his wife Susie, and to a lesser extent Cave’s main artistic collaborator in The Bad Seeds, Warren Ellis, who’s presence around Cave is obviously required in more than a musical sense. It has been well documented that in the past Cave has used negative events in his life as leverage to produce some of his finer works, as an example his breakup with Polly Jean Harvey spawned the morose but beautiful The Boatman’s Call album in 1997. The loss of his son, however, has caused Cave, “Such trauma that it has been overwhelmingly damaging to the creative process” and “has struggled to come to terms not only with this but actually recognising himself as a different individual,” which he feels he has become due to the tragedy.

The interviews are spliced with the band playing all the tracks from the Skeleton Tree album, which in itself appears to give not only Cave but also the film audience an intermittent respite from the heart-breaking sight of a family torn apart by the death of a child. The final montage is one of all the film crew, followed by the musicians and the Cave family with a final chilling empty space left by Arthur. The film dealt with such a raw and tender subject with great compassion, and if it achieves some kind of catharsis for the Cave family then it will have been worthwhile, but even if not, it still remains a lasting and poignant memorial to their lost son.