Alt-country artists like Old 97’s always run the risk of becoming merely another straightforward country band, which has a somewhat alt audience.... 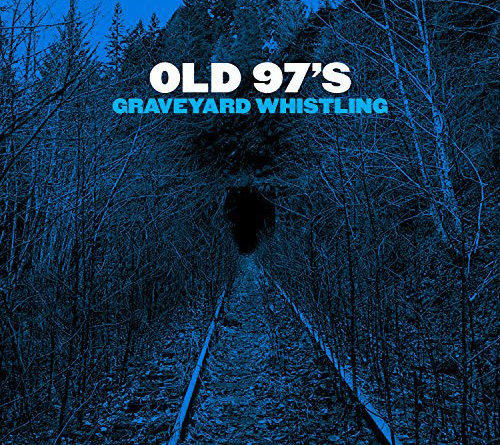 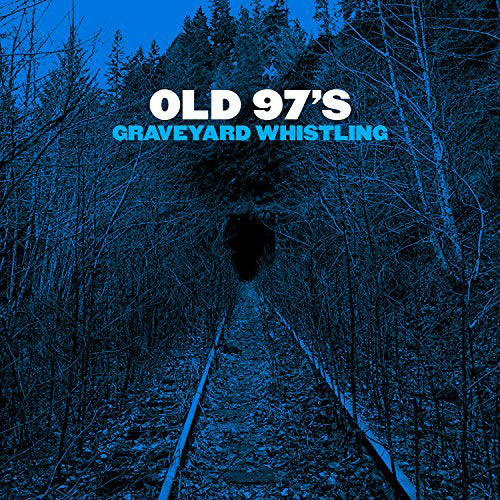 Alt-country artists like Old 97’s always run the risk of becoming merely another straightforward country band, which has a somewhat alt audience. While there’s nothing wrong with that in and of itself, it means losing what made the act stand out in the first place. Old 97’s have thankfully not reduced themselves to just another country band, even if new album Graveyard Whistling is enjoyable for exactly the same reasons regular country is enjoyable.

Click here for photos of Old 97’s at Irving Plaza in New York, NY on May 6th, 2017 in the QRO Concert Photo Gallery

Click here for photos of Old 97’s at Irving Plaza on May 12th, 2016 in the QRO Concert Photo Gallery

Many of the songs and ideas on Graveyard seem to have almost come out of a country stereotype: leaving your small town in opener “I Don’t Wanna Die In This Town”, drinking in “Drinkin’ Song”, women in “She Hates Everybody”, drinking & women in “Irish Whiskey Pretty Girls”, or nostalgia in closer “Those Were the Days”. Yet, by and large, Old 97’s live up to the challenge of treading familiar terrain. “Town” is strong alt-country drive, wry love of a misanthrope in “Everybody”, and yes, drinkin’ in “Drinkin’ Song”. The straightforward alt-country to “Bad Luck Charm” is really nice, and no one loves a good girl like the fun “Jesus Loves You” (“What about me?”).

Threading the alt-country needle is a tricky one, as too alt, the country seems like an act of cultural appropriation (even if it isn’t), too country, and you’re more suited for county fairs. Old 97’s bring an enjoyable balance to two great styles that converge.