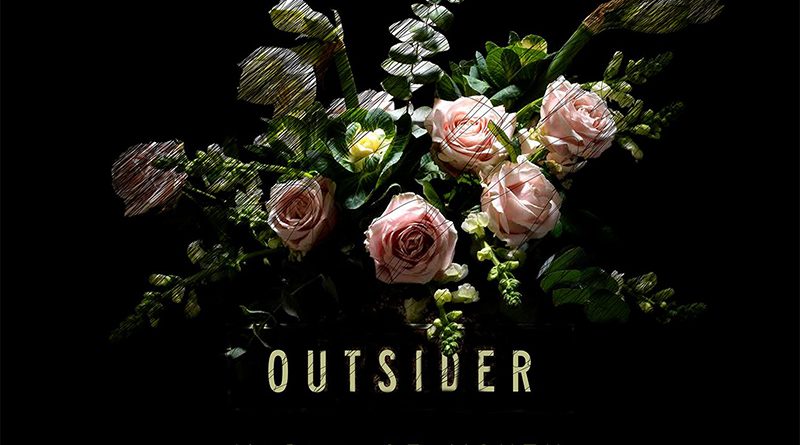 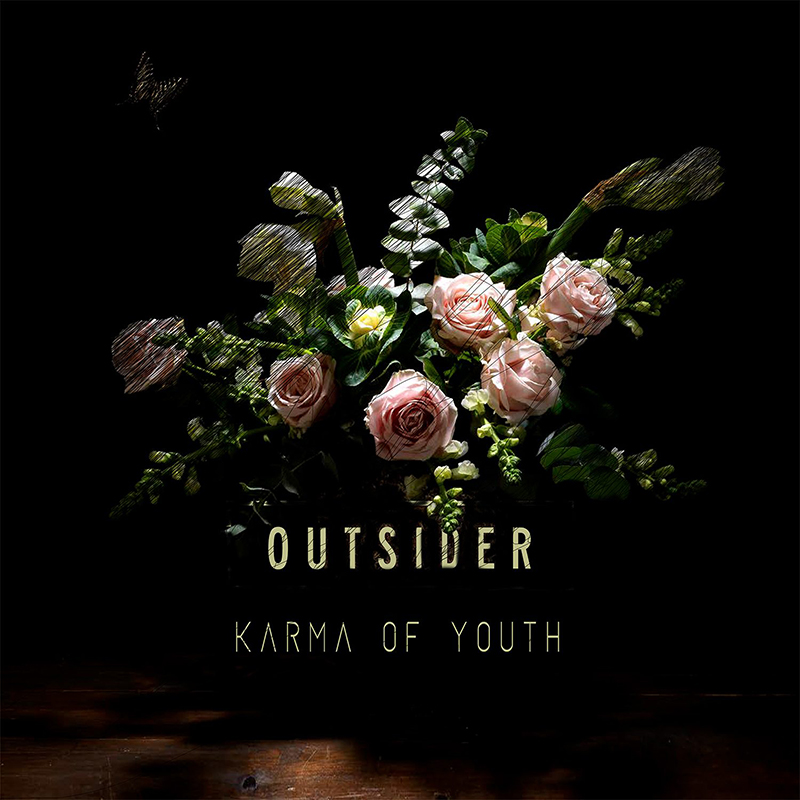 Remember pressing indie-rock?  The kind of music that pushed through mainstream barriers at the start of this century/millennium, full of not just energy, but also purpose?  Ireland’s Seán Ó Corcoráin delivers it powerfully as Outsider on Karma of Youth.

At just over thirty minutes, Karma does feel even shorter than that, but that’s because every song has indie-rock pressure and evocation, from the explosive opener “Saviour” to even the growing instrumental closer, “Saturns Return”.  While there is some variety, including brighter tracks such as “Íosa Chroí” and the soaring “Míol Mór Mara” (whose usage in FIFA 2018 was the first time the Irish language has featured in mainstream gaming), this is propelling record.

Alt-press has been a fixture since the days of U2, but that’s because it still can carry force, like with Outsider on Karma of Youth.

Hatchie & The Pains of Being Pure at Heart – “Sometimes Always”