When a new Pixies album comes out, people will inevitably be both thrilled and prone to disappointment if it does not do justice to their sound.... 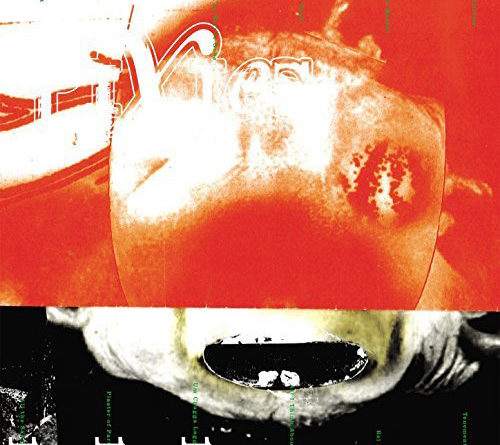 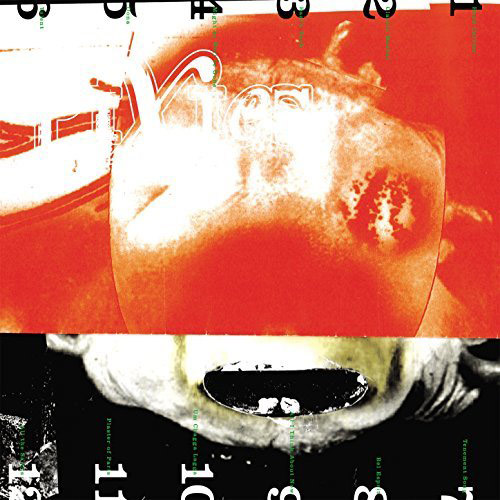 There is not much that has not been said about the Pixies and their uniqueness, and when a new album comes out, people will inevitably be both thrilled and prone to disappointment if it does not do justice to their sound. This is mostly because of the place they hold as the lone alternative and indie monarchs amid the grunge era; they advanced music while playing on previous sounds and made weird experimentation cool again.

Head Carrier is the second album they have released since the comeback began and first since new bassist, Paz Lenchantin, was added, and Indie Cindy (QRO review) was well enough received by most, but also a bit different and somewhat less approachable even than the previous catalog of classics, in a way too raw even for them.

Unlike with Cindy, here there is something more and even at times too familiar about some songs, but at times this does not matter, such is the case on “Might As Well Be Gone”, which rocks either way.

At other times the Pixies become so obscure that they sound like an art band like Swell Maps, or branch into intentionally muddy punk – see “Baal’s Back” or “Classic Masher”. ”Oona” and “Talent” are what you expect in terms of the experimentation, and while there is not much in the way of hooks in most of the songs, these two have them, as does “Might As Well Be Gone”. The sarcasm in these is good too, and “All the Saints” is a decent alternative number, as are “Bel Esprit” and “Classic Masher“, and both fit Frank Black Francis’ bordering spiritual interests.

“Um Chagga Lagga” is even more what one expects from the Pixies, punkish. “Head Carrier” and “All I Think About Now” are oddly less so, some of the less rock tracks. Head Carrier, while not perfect or as good as their prime, has in most of these songs definitely raised the bar far over the previous release Indie Cindy. A good addition for both the Pixies and for rock.