In 2016 the bottom line is nothing Prince does now is going to taint a legacy that has good and bad artistry, but mostly good, spanning many albums.... 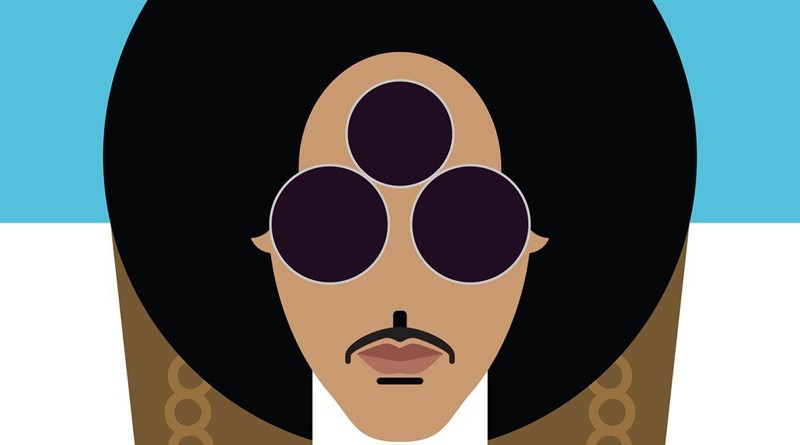 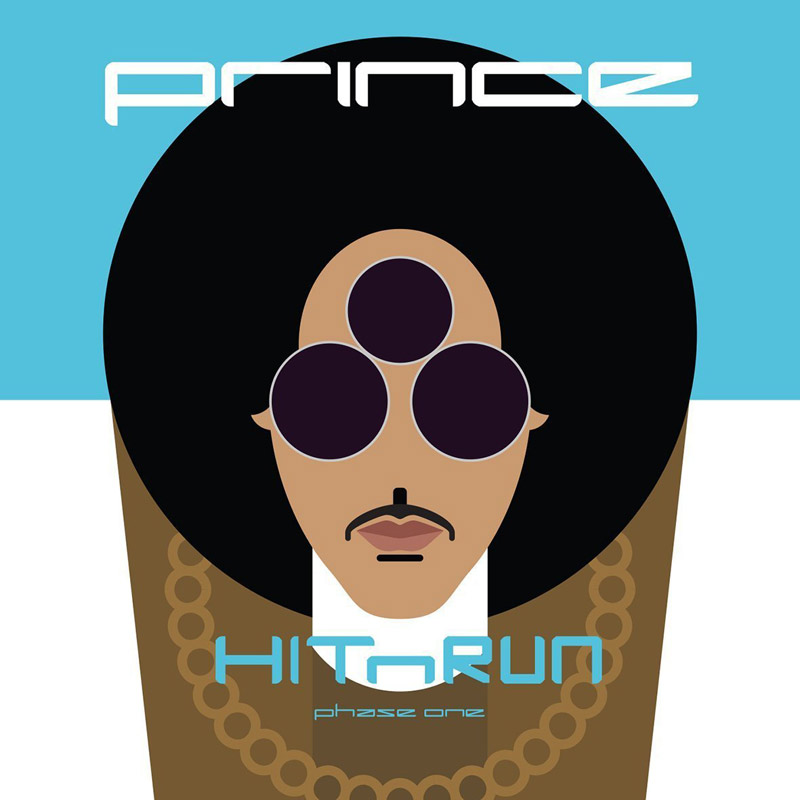 In 2016 the bottom line is nothing Prince does now is going to taint a legacy that has good and bad artistry, but mostly good, spanning many albums. His fans of electronic-pop soul guitar are not going to change and likewise a new generation of soulful Prince guitar fans in the age of radio influenced pop and hip-hop which is much simpler, autotuned, and less jagged are probably not going to show up.

All that said, HITnRUN Phase One begins to open up a combination of old and new for Prince, which was not previously a marked theme of his music. Starting off with “Million $ Show (feat. Judith Hill)”, which is really good, and shows that growth in the lyrics. However, the cost of this mixing of eras is that the release ebbs and flows, at times like a step back for Prince in music, less guitar and crooning, and more chanting and mixed singing. This would be fine if the multiple voices were not so messy when they mixed.

Prince has always had a flare for experimentation, pardon the obvious, and this has probably been why people are into him, aside from his explicit lyrics. “Shut This Down” and “Ain’t About to Stop (feat. Rita Ora)” don’t turn over any new leafs, more along the lines of angry post-2000 soul. Surprisingly, however, “Hardrocklover” and “X’s Face” are emotional Prince at his best as in his prime.

“Mr. Nelson (feat. Lianne La Havas)” is really inspired, inventive, and creative, with a keyboard designed for the effect of emotional relaxation, almost a menagerie, really. “1000 Hugs x’s and o’s” is borderline perfect, not quite a summer guitar anthem, but more of a summer night mellow. This album causes pause to ask, “What does Prince get for all his subtle shots at culture?” A place in the comfort of wealth perhaps, but clearly the celebrity life has drained him. See, “June”, which is reasonably alright for a slow jam. A quote from “June” goes, “Sometimes I think I was born way too late / Should have been born on the Woodstock stage.” Further on, “Somebody famous had a birthday today / And all I see is another fool.”

HITnRUN Phase One is not going to be perfect for everyone, because it blends too many things to appeal to hardliners, but this album gives solid hooks in the better tracks, and what more be expected from the always catchy Prince?

The Most Serene Republic – Mediac