Eric Elbogen gets back into the blood-sucking ways.... 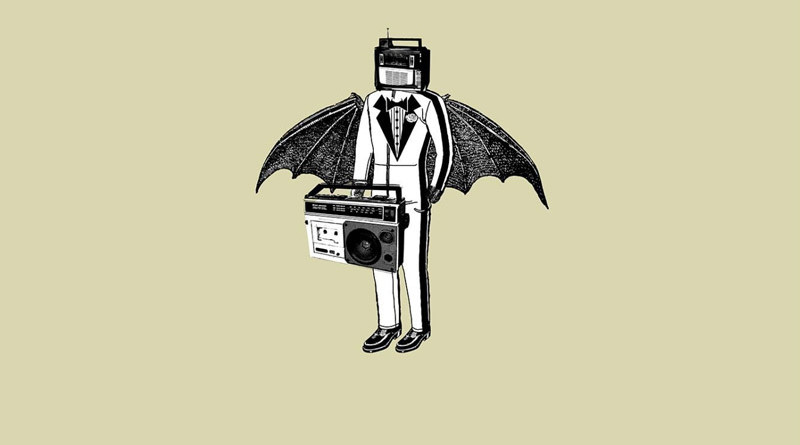 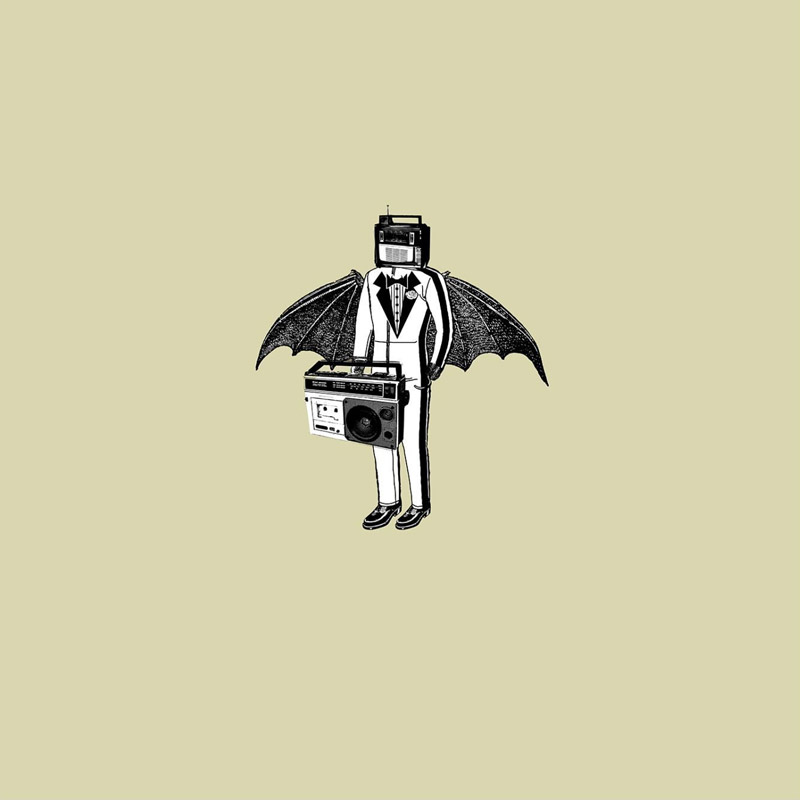 When Eric Elbogen (QRO interview) began making music, he did it as ‘Say Hi To Your Mom’, and made three albums of songs about robots, then one about vampires, 2006’s Impeccable Blahs. Yet after turning thirty and moving from Brooklyn to Seattle, Elbogen dropped ‘To Your Mom’ from his band’s name, and started releasing songs about ‘regular’ topics like love & life. They’ve been beautiful and well-crafted records, but for Bleeders Digest, Elbogen gets back into the blood-sucking ways.

Elbogen uses pressing but relatively restrained synths almost entirely through Digest. This could lead the pieces to run together, but the lyrics, always a strength of his, actually help separate the songs, despite being all about one very particular subject. There is also some variation in tone, from the naturally darker (“It’s a Hunger”, “Volcanoes Erupt”) to the dance-press of “Transylvania (Torrents of Rain, Yeah)” (where he combines the ancestral home of vampires with another horror staple, tarantulas, in the word “Tarantsylvania”) and the emotionally wistful “Galaxies Will Be Born”.

An album about vampires sounds gimmicky, but give Elbogen credit. First, he never cashed in on the vampire phase (Blahs came out well before Twilight, and by now that book-to-movie series is in the rear-view mirror, replaced by post-apocalyptic Hunger Games & the like). More importantly, he’s still making fine music.