SNST – Turn Out the Lights

'Turn Out The Lights' is dark techno in the best, most exciting, and listenable sense.... 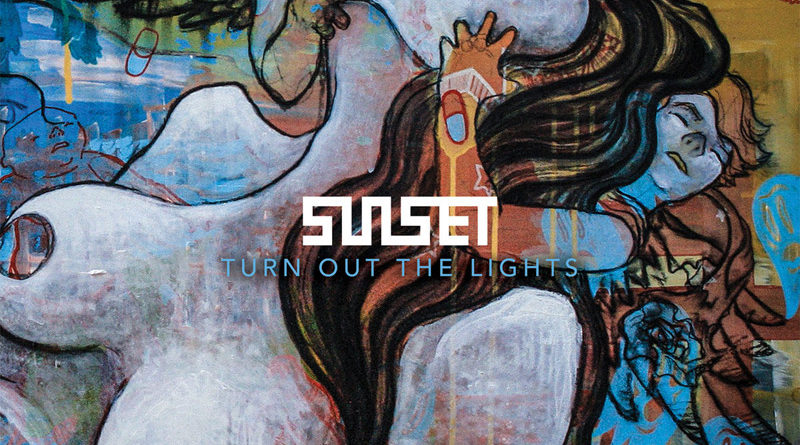 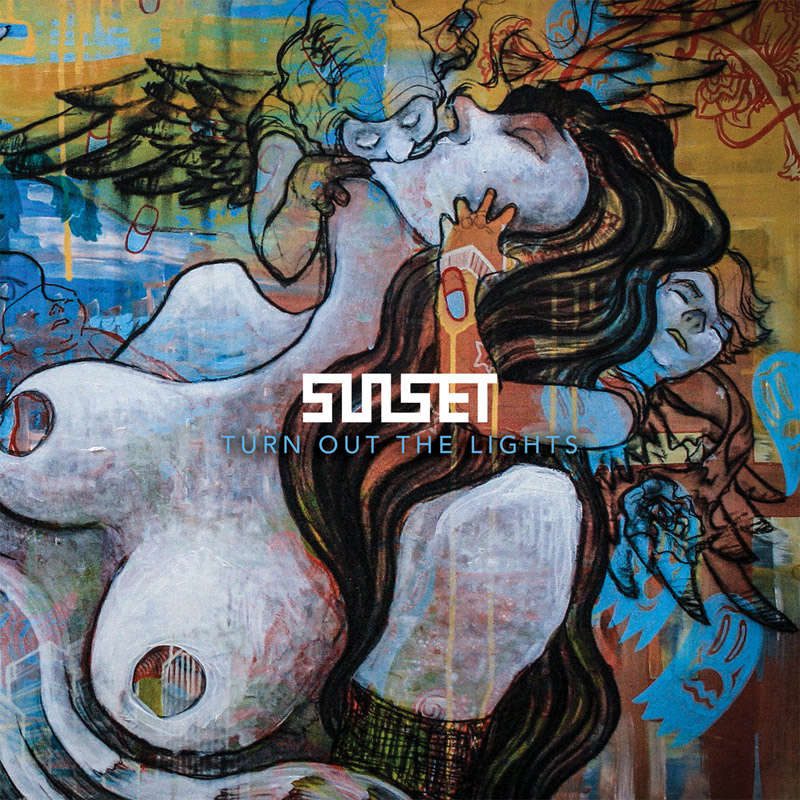 SNST are an incarnation of the same duo that made up the very unique Firebird Band, Chris Broach and Steve Znavor.

Turn Out The Lights is very solid and similar while different from The Firebird Band. This is mostly in attitude, but also with the alternative rock taking over a little space from the techno keyboard, but it still has a large emphasis on jumpy fast paced rock with social and political commentary.

The pace picks up right at the beginning with the raucous and jangly “‘76-’78”, but that said, it does not quite get going entirely till “Remember How It Ends”, which is just about the most accessible and perfect techno on here.

“National Monument” among others such as “Get Over Yourself” are all good and rock-steady in feel with some in-between songs, and overly syrupy riot singing, which is kind of rare. “Maybe We’ve Got It” moves into an interesting genre blender, and while most of the tracks on here are either rock or dance influenced techno, this one is solid dance-rock.

“Hold Fast” and some of the other later tracks like “Phoenix 1986”, and “Starsick”, are extremely guitar- heavy, but overall this is a techno-rock record as was the case with The Firebird Band.

There’s some dance, pop, and rock elements in “Don’t Forget” and this kind of sums up Turn Out the Lights, as there is something for everybody on here, if not in mood then in sound. This is a stark departure from most techno, but a good one. Turn Out The Lights is dark techno in the best, most exciting, and listenable sense.