The Dead Weather – Dodge and Burn

The Dead Weather is typical edgy rock but with some twists, mostly the male and female vocals provided by The White Stripes’ Jack White and The Kills’ Alison Mosshart.... 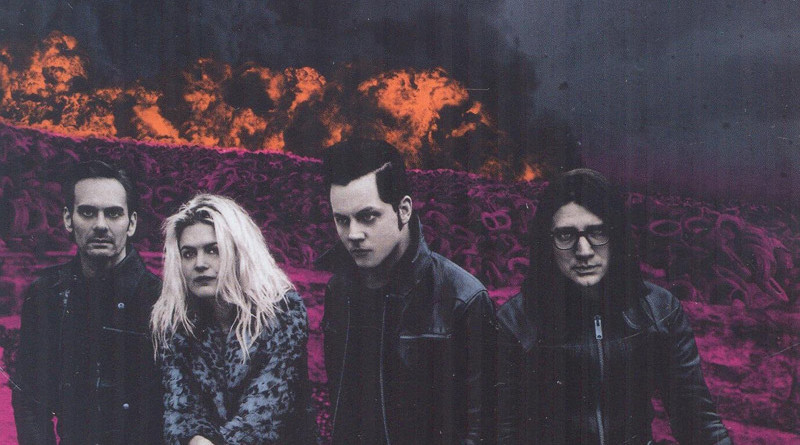 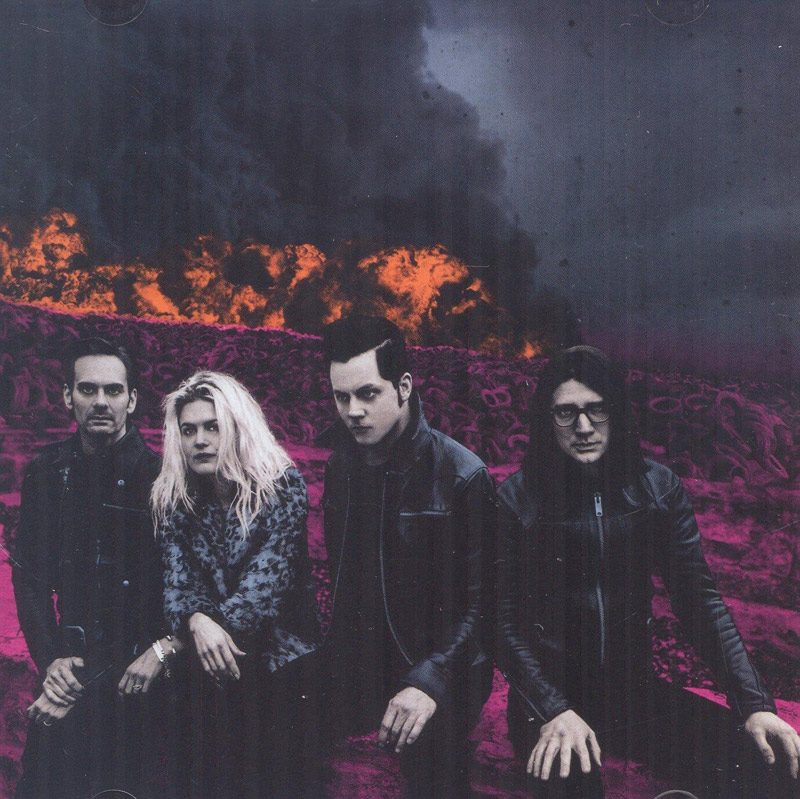 The Dead Weather is typical edgy rock but with some twists, mostly the male and female vocals provided by The White Stripes’ Jack White and The Kills’ Alison Mosshart. Dodge and Burn is a combination of modern rock and garage rock, and while the guitar riffs occasionally stand out, when they don’t, the results can be sub-par. The drums and lyrics are good consistently though with some interesting notes on violence in “Three Dollar Hat” and emotion on “Buzzkiller”.

The first track, “I Feel Love (Every Million Miles)” is both ‘rock out’ and melancholy, and the mix of female and male singing. However, while it is loud, it is not their best riff, and when compared to previous albums, it is a little simpler. Even so, there is something to say for breaking away from the pure garage rock The White Stripes riffs brought, and the Dead Weather still does that here.

Moving on “Three Dollar Hat” is very much Tom Waits and excels because of it. ”Be Still”, “Cop and Go”, and “Mile Markers” are too simple, noisy, and with vocals that are not as sound as they are in some of the others. “Buzzkiller” and “Let Me Through” among others are reverb heavy rock hits, not the kind of songs which will not appeal to other genre’s scenes, but fans will appreciate, even if it does not represent growth.

The drums stand out on “Mile Markers”, ”Buzzkiller”, and “Three Dollar Hat”, and this almost makes it sound like a combination of The Fall and The White Stripes. “Open Up” is a rock-out jam with an interesting guitar part. “Impossible Winner” is an alternative rock ballad, slow and methodical. Not exactly right up their alley, but they pull it off.

Most of the songs on Dodge and Burn are heavy rock with reverb and not a lot of blues or garage, relying on the vocals to add the flare. They will definitely appeal to fans of the band’s previous releases. This is rock, rock, and more rock.