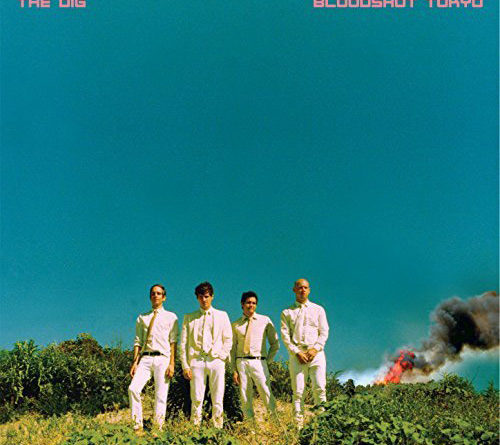 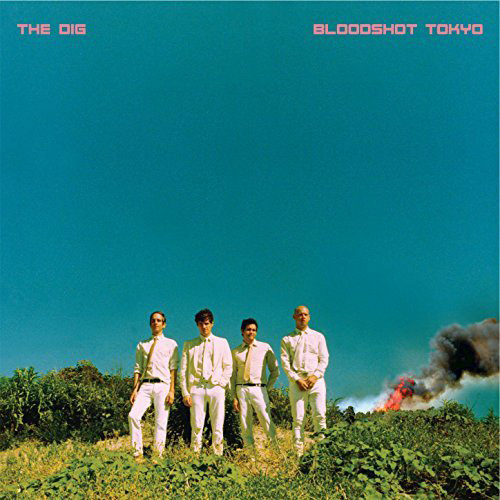 Click here for photos of The Dig at Mercury Lounge in New York, NY on June 5th, 2010 in the QRO Concert Photo Gallery

Click here for QRO’s review of The Dig at Mercury Lounge on November 19th, 2009

Click here for photos of The Dig at CMJ 2009 in New York, NY in the QRO Concert Photo Gallery

Click here for photos of The Dig at Maxwell’s in Hoboken, NJ on October 11th, 2009 in the QRO Concert Photo Gallery

It has long since become old news that disco is back, with a bigger presence in popular culture than at any time since its seventies heyday. This ranges from its modern successors in the EDM and dubstep movements to the out-and-out retro flair of artists such as Daft Punk and Chromeo to honest-to-god rock bands putting down their guitars and picking up synthesizers. Seemingly every day sees another indie-rock artist go disco, and now that includes Brooklyn’s The Dig, who decidedly shift to the dance floor on Bloodshot Tokyo.

Now, The Dig do you let you know what’s-what right from the start with “Intro (Ordinary Mind)”, getting into a relaxed groove nearly throughout Tokyo. The group plays largely in the higher spectrum on songs such as “Jet Black Hair” and “Astronaut”, and get very stylized with “Tired of Love” and “Pool of Rotting Water”. “Self Made Man”, an ultra-cool song that is seemingly a kiss-off to people who think that they’re cool, maybe says it all.

Once upon a time, The Dig were gritty-but-catchy Brooklyn rockers in a borough that had a lot of similar artists, but stood out & above them. Bloodshot Tokyo certainly has its appeal, and is done well for what it is. But did another band need to go disco?