The Ex-Bats are a unique approach to a father-daughter band, which is somewhat unique itself of course, think of the vocal possibilities and angst driven lyrics made possible.... 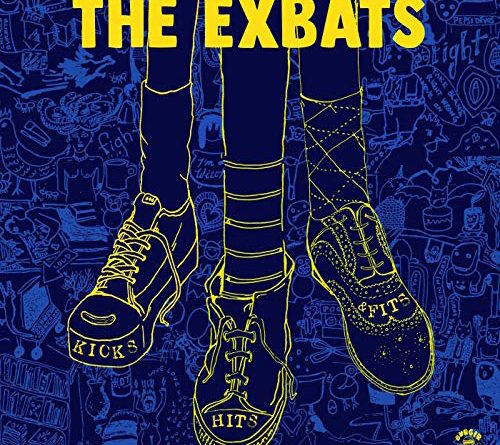 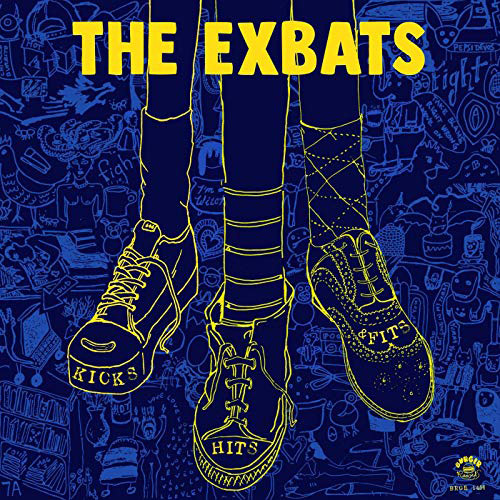 The Ex-Bats are a unique approach to a father-daughter band, which is somewhat unique itself of course, think of the vocal possibilities and angst driven lyrics made possible.

More importantly though, their particular brand of Arizonian alternative-rock driven punk, is more punk than usual, only bringing to mind a few comparables such as legends, Wire, but more aptly, and equally U.K., The Subways. All of this can be seen in their new release Kicks, Hits, and Fits.

Musically, this is impressive, but also, hard to pull off, and for sure some of the songs are better than others, however, numbers like “Funny Honey” and “You Don’t Get It(You Don’t Got It)” bring the wonderfully cliched punk straight to you, while others are more subtle, such as the great romantic ‘90s alternative ballad, “Hey Hey Hey” which is just too hook filled. Even the subdued, released single, “I Got the Hots For Charlie Watts” is rockabilly good and as impressive if not more so than the Beach Boys clones of early rock.

Such is the case to one degree or another on all the tracks, and since this is a third, (first fully produced and studio backed) effort, that makes this all that much more impressive. Though perhaps the most single-worthy song is lyrically genius “Wet Cheeks”, as a song filled with, “You don’t and you know why… why… why… why…” “Immediate Girl” expands this to a little more hard punk, which is only somewhat successful.

The best songs, though are floor tom and energy filled romps, see kitschy “Put Down Your Fights”, the similar, but angry, “Doorman”, poppy “Good Enough For You”, reckoning of a snare and punk “Florida” and jumpy surf of “Try Burning This One”, all of which bring this noise to a higher decibel. Then there is the song filled with the male vocals, perhaps the very brightest spot here, the somber and yet also happy acoustic guitar based, “Maven of the Crafts”

On to the lyrics then, they hold up largely, but are not as new and trope challenging as one might expect, which is fine, see the great energy of sarcastic “Wet Cheeks” or attitude of the burning “Florida”.

A phenomenal third from a new punk-alternative-hybrid group, Kicks, Hits, and Fits may be the dawning of some new surf-punk groups for the American-Alternative scene.