The Milk Carton Kids are fairly niche, but really what they are is classical folk, not in their sound primarily, but in a tone that sets through the need... 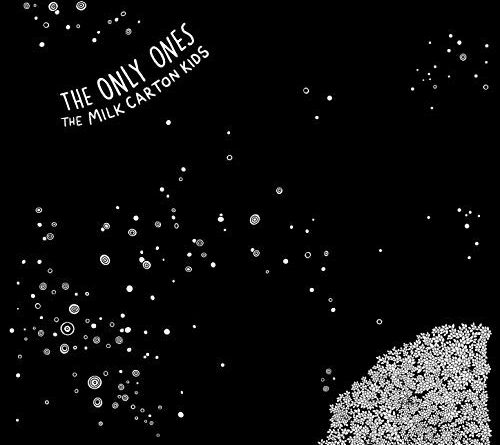 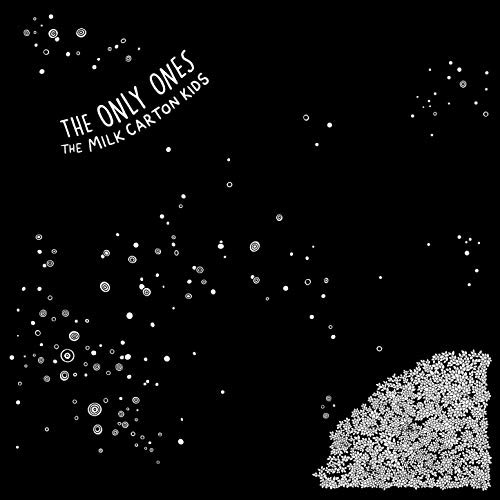 The Milk Carton Kids are fairly niche, but really what they are is classical folk, not in their sound primarily, but in a tone that sets through the need to emote a thousand feelings. Much the way people into blues enjoy the suffering, the Milk Carton Kids religiously purge it.

Such is the case on The Only Ones, an album which borrows from early notions of alternative hope such as, “Promised Land”, “I Still Want A Little More”, “One Goodbye”, “On the Mend”, and “Hope Of A Lifetime” all the way to the final track on the previous record, All The Things…; the first release of theirs with a backing band, the only thing it does differently is try a little more to expand instrumentally.

All the songs have great guitar of course, and while some lean too much into folk, see opener and Garfunkle-esque feeling “I Meant Every Word I Said”, the question often with them is the lyrics, such as in “I’ll Be Gone”, a song of redemption. There is a degree of positivity in the expanse of genre here, and the theme, if slightly more modernized is one of wonder, selfhood, and the usual passion, seen in the song titles, such as, the dramatic and spacey picking song “As The Moon Starts to Rise” and the best song here, guitar-songwriter wise, the alt-folk of “About The Size of a Pixel”.

Click here for photos of The Milk Carton Kids at 2019 Newport Folk Festival in Newport, RI in the QRO Concert Photo Gallery

Click here for photos of The Milk Carton Kids at The Vic in Chicago, IL on December 13th, 2012 in the QRO Concert Photo Gallery

If the songs hold up, in a larger sense, this modernization is a good thing, and even “My Name is Ana”, which sounds too much like standard Americana says something, with the vocals, if spatially and guitar wise this is evident or otherwise through the LP. Elaborate and touching, “I Meant Every Word I Said” seems a familiar notion, and title number, “The Only Ones” may too, but this particular ballad is the most emotional one here much like a movie background, “Like we are the only ones” it muses.

Perhaps more importantly than redemption though is the sweetness here on a number like “I Meant Every Word I Said”, but even more so on classical sounding “I Was Alive”. This is where the oft-pained Milk Carton Kids can be truly special, even if the redemption theme makes one shiver, the kids can be more.

A mix of old and new here, comparing The Only Ones to previous albums would be somewhat unfair, but hard to avoid as most of their releases are very similar; this one is similarly folky, but also thematically more traditional, which is fine, this is stille trademark ‘Kids. They stood out on their name-titled first release, Retrospect by Kenneth Pattengale and Joey Ryan, and they still stand out, with redemption, pain, and sweetness. “I Was Alive” is a fitting notion to end on, if musically familiar as ever.

In the end, and most importantly of all, on The Only Ones, Milk Carton Kids continue to stand out and stand tall in their folky flames.